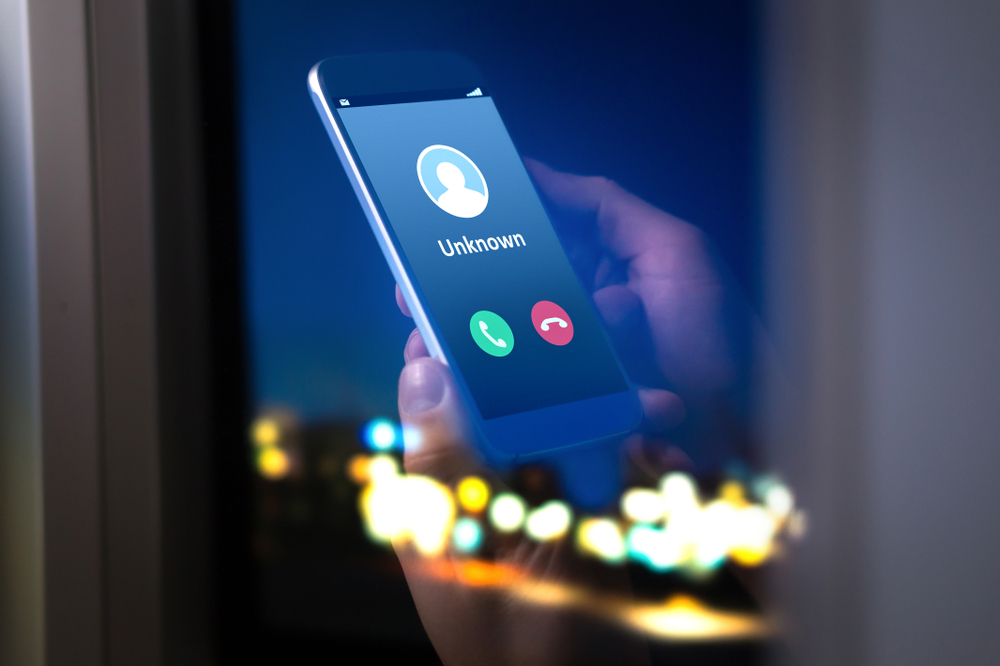 Your Phone Rings — Should You Answer?

In this week’s mailbag, I’ll reveal my top picks for drones, how to keep your knife sharp, the best way to deal with mysterious phone calls and more.

I was just wondering if you are planning on writing another book on spy skills. I bought and really enjoyed your first two and hope to learn more skills to keep my family safe in today’s world.

I’ve been blessed to have the opportunity to write two books so far and definitely have plans for more. I will certainly let you know when a new book of mine comes out.

You recently had an article about drones with what you thought were the best three. I think I deleted it by mistake and can’t find it anywhere. Real quick, what were they again?

The three drones I would check out are Parrot Disco FPV, DJI Phantom 3 SE and Yuneec Q500 4K Typhoon. These three drones offer different options at different price points so you will hopefully find one that fits your needs.

I received a phone call from a very eerie (woman) sounding robotic call. Asking if I was recently on my Windows personal computer? I hung up. The thing is, I was just on my computer! How did this person know it, and what kind of damage can they do to my computer?

First, this just could be a numbers game for the scammers. They send out a million robotic calls and a number of people are bound to be on their computer (and lots of people run Windows). Or your Wi-Fi could have been hacked.

I would make sure you’re using a VPN (virtual private network) anytime you are surfing the internet, even at home. Also, change your Wi-Fi and any other passwords you may have been using at the time.

I received my NOC knife and appreciated the demonstration video on how to properly sharpen it, etc. Where can I get a set of the sharpening sticks that he used in his demonstration, and how much can I expect to pay for it? Thank you very much.

Go to Amazon and search for “knife sharpening sticks” — you’ll see lots of choices. You can pay anywhere from about $20 for sticks made by Lansky to $40 for ones made my Idahone.

Don’t know how much of a safety issue this is, but I’m curious to know if there’s a way to stop this: I have blocked hundreds, literally hundreds, if not more, numbers on my phone from known scammers and spoofers, and the system does NOT actually block them! They continue to get through and call again time after time!

Some cellphone companies require an extra fee to block calls. I would ask about this and make sure they do it correctly. In addition, to completely block a specific number, some companies require you to do it through your online account and not just on your phone.

The major problem is that phone numbers are cheap and scammers just buy a new phone number each time, so you could have to block the same company dozens of times.

Most legit organizations do not use phone solicitation for money. Whenever I get such calls my response is that I only respond to U.S. postal mail and that I make all donations at the end of the fiscal year.If they called me, I assume they have an address (probably not, just assume). If they ask for an address I tell them that since they called me they have all my contact info, thus I don’t give out my address…

All donations that I give are ones that I know exist. I also give via equitable distribution accounts. In other words, the organization needs to give me info so that I can make appropriate deposits.

You are definitely doing the smart thing and playing this right. Thank you for passing along this information.