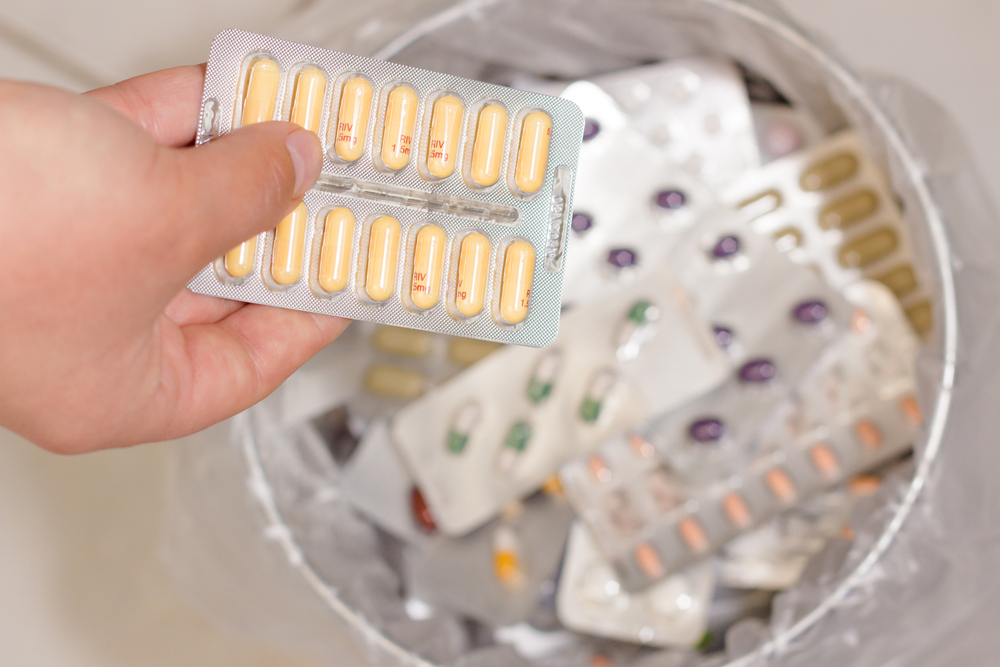 Your Doctor Wants to Pierce YOUR Ears

You go to your local mega-hospital to get your appendix removed.

But before they put you under, the nurse asks if you’d like any additional services while you’re knocked out?

You notice your old mop is getting a little shaggy, so you say, “why the hell not?” and decide to treat yourself to the full package.

The following day, you wake up feeling fresh with a $10 haircut and no appendix.

You don’t even realize you’ve been scammed until a month later, when the bill from the hospital arrives.

There’s the usual over-inflated health care costs. But tacked on at the bottom of the bill is a $5,000 charge for “operating room services.”

You call up your health insurance provider and they laugh right in your ear.

You are liable for the full amount.

The Reality is Much Scarier…

No. This isn’t my pitch for the most boring episode of Black Mirror.

This is the reality of U.S. health care.

At every level of our system, there is a shocking amount of what is known as “health care waste.”

Health care waste encompasses any unjustified spending within the health care system. It’s rampant and you’re the one who’s paying for it.

This includes unnecessary tests and operations. Therapies that have been proven ineffective. Dumping perfectly good medicine. And jacking up the price on simple services that a hospital shouldn’t even be providing in the first place.

Experts estimate the U.S. health care system spends $765 billion on health care waste annually. To put that into perspective, that’s roughly about a quarter of all health care spending in the U.S.

The example I gave above is a vision of the health care of tomorrow… but it’s only partly fictional.

Today, hospitals already offer one of the three services I listed above. And they’re charging patients through the nose for it…

Actually, it might be more accurate to say they’re charging patients through the ear for it.

She was born with a common condition known as being “tongue-tied.” (It’s real. Google it.)

Folks who are tongue-tied have difficulty pronouncing words, especially “th” sounds, because their tongues are tied too tightly to the floor of their mouth.

The fix is a simple outpatient procedure involving a single snip of the connecting tissue under the tongue.

Low stress. In and out the same day. And all covered by Margaret’s insurance.

But in a pre-op meeting, the surgeon offered the O’Neills a strange bonus to the operation. While the little girl was under, she could pierce the girl’s ears.

It was a purely cosmetic procedure and had nothing to do with the mouth surgery. Margaret thought it was weird at first. You usually get your ears pierced at the mall, not in the hospital, right? She’d never even heard of this before. But after some consideration, and assuming it was a free perk, she thought “why not?”

When Margaret received the bill for the operation, there was an additional charge for $1,877.86 for “operating room services” — and her health insurer was unwilling to pay.

She called up the hospital, assuming there’d been some kind of mistake. But they wouldn’t budge on the charge. In fact, they doubled down and told her to pay up or they’d send her bill to collections.

“There are a lot of things we’d pay extra for a doctor to do,” Margaret told Pro Publica in an interview last year.

It’s a $765 billion industry and a lot of people are getting rich off the back of it. In fact, the vast majority of this waste is the direct result of subtle exploits hospitals and big pharma are using to artificially inflate prices.

By now, you’ve undoubtedly felt the effects of all this health care waste.

You know the drill. You go to the doctor because you’re sick. They run some tests, give you a simple prescription. All cut and dry stuff.

But then you get a bill for WAY more than you expected. And what choice do you have but to pay up?

Well, you actually have more options than you realize… and you can find them all in the Big Book of Health Care Secrets.

This massive resource has over 132 powerful health care industry secrets and loopholes to save thousands of dollars on hospital stays, doctors, and surgical procedures.

There’s even a strategy for banking 80% discounts on insurance premiums, prescription drugs, lab work, MRIs and CT exams… no matter your age, insurance, or income level.