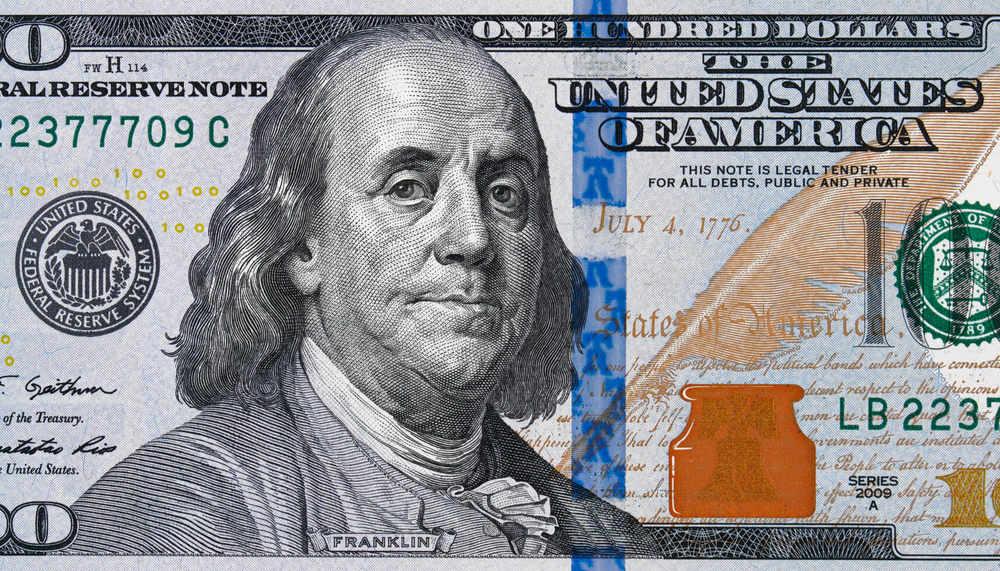 Why You Don't Need Money to Get Rich

Tina Seelig Ph.D. split her class at Stanford into fourteen teams and gave each team an envelope.

Inside each envelope, she told them, was a $5 bill.

She said they could spend as much time as they wanted planning, but once they cracked open the envelope, they had two hours to generate as much money as possible from that $5.

“All of the teams were remarkably inventive,” she wrote.

“One group identified a problem common in a lot of college towns—the frustratingly long lines at popular restaurants on Saturday night.

“The team decided to help those people who didn’t want to wait in line. They paired off and booked reservations at several restaurants. As the times for their reservations approached, they sold each reservation for up to twenty dollars to customers who were happy to avoid a long wait.”

Another team had an even simpler idea.

They set up a stand at a busy sidewalk and offered to measure bicycle tire pressure for free.

If the tires needed some air, they filled it up for a dollar.

“At first,” said Seelig, “they thought they were taking advantage of their fellow students, who could easily go to a nearby gas station to have their tires filled.

“But after their first few customers, the students realized that the bicyclists were incredibly grateful. Even though the cyclists could get their tires filled for free nearby, and the task was easy for the students to perform, they soon realized that they were providing a convenient and valuable service.

“In fact, halfway through the two hour period, the team stopped asking for a specific payment and requested donations instead. Their income soared.”

These two projects brought in a few hundred dollars, and their fellow classmates were duly impressed.

They were successful because they realized one thing:

The $5 was a red herring… a distraction.

They didn’t even need it.

Focusing on it got in the way of what really matters:

Providing a service people are more than happy to pay for, even spontaneously.

BUT… there was another team that took the trophy for taking this concept to the next level.

“The team that generated the greatest profit looked at the resources at their disposal through completely different lenses, and made $650.

“These students determined that the most valuable asset they had was neither the five dollars nor the two hours. Instead, their insight was that their most precious resource was their three-minute presentation time on Monday.

“They decided to sell it to a company that wanted to recruit the students in the class. The team created a three-minute ‘commercial’ for that company and showed it to the students during the time they would have presented what they had done the prior week. This was brilliant. They recognized that they had a fabulously valuable asset—that others didn’t even notice—just waiting to be mined.”

Keep this thought in your mind at all times: “You have WAY more at your disposal than you think.”

There’s an acre of diamonds in your backyard.

With that “sentiment” swirling around your subconscious mind, these opportunities will begin to reveal themselves to you.

Not just fast bucks, but also BIG opportunities where a void hasn’t been filled yet.

Things everyone will slap their foreheads when they see it and say, “Why didn’t I think of that!” (Like everybody did when Uber and Lyft hit the roads.)

And remember this story next time someone hems and haws and says, “It takes money to make money.”

Even more than that:

We challenge you to come up with ONE way to make money in your area (or online) that takes NO money to begin.

We’ll share the best ones with your fellow LFT readers.

If you need some inspiration, here are 177 ways you could start making money today.