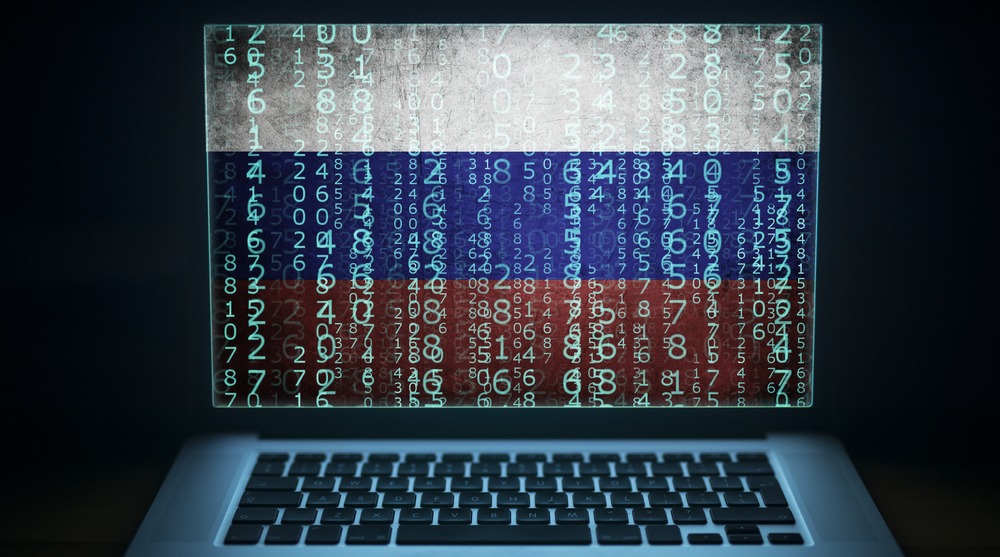 Warning Lights Are “Blinking Red Again”... Just Like Before 9/11

It might be difficult for many to imagine a more devastating attack on U.S. soil than what occurred on Sept. 11, 2001.

As horrible as those terrorist attacks were, there could be something far more deadly right on our doorstep.

It won’t involve airplanes or guns or missiles or bombs. It will be silent and it will be invisible. But the results will be catastrophic and they will affect everyone across our great nation.

I’m talking about a massive cyberattack.

You’ve heard me give preparedness warnings before. But this time let me step aside so you can hear it from those who spend almost every waking hour trying to protect our country.

Dan Coats, Director of National Intelligence, is warning about a devastating cyber assault. One that will target critical U.S. infrastructure, including our electrical grid.

He said this threat is “growing.” He added — and I quote — “warning lights are blinking red again.”

Coats says the U.S. is being targeted by daily cyber strikes launched by Russia, China, Iran and North Korea.

“Today, the digital infrastructure that serves this country is literally under attack,” he said.

Russia Is the No. 1 Aggressor

Folks, these are not just daily “threats.” They are daily “cyber strikes.”

And they are being launched against the computer networks of our federal, state and local government agencies. Not to mention U.S. corporations and academic institutions.

Coats says Russia is by far the most aggressive of the four countries when it comes to these cyberattacks.

He made these remarks recently, following a Department of Justice announcement.

The announcement concerned the indictment of 12 Russian military intelligence officers on charges of hacking into Hillary Clinton’s 2016 U.S. presidential campaign and the DNC.

This news is scary enough on its own. We all know a successful cyberattack against our electrical grid would have catastrophic results.

But what is making me more nervous about this situation is a frightening comparison that Coats is asserting.

He warns that the possibility of a crippling cyberattack on our critical infrastructure by a foreign actor is “growing.”

And get this: He’s comparing the cyberattacks to the “alarming activities” that U.S. intelligence agencies detected before 9/11.

Other Security Experts Agree:This is Our Greatest Threat

Coats is not the only expert making these types of comments. When people trusted with the nation’s most sensitive secrets are asked which global threat worries them most, they repeatedly point to the risk of a crippling cyberattack.

Homeland Security Secretary Kirstjen Nielsen said last week that the U.S. is in “crisis mode.” She compared the danger of a massive cyberattack to a Category 5 hurricane looming on the horizon.

Former CIA Director Leon Panetta says the biggest threat is “a cyberattack that could paralyze the nation.”

A well-executed cyberattack could knock out the electrical grid and shut off power to a huge swath of the country. Not to mention compromising vital government or financial data, leaving us unsure what is real and what isn’t.

The vast numbers of internet-connected devices, from cars to pacemakers, means the risks are growing by the day.

When our electric grid fails, it will be like watching America have a heart attack right before your eyes. Because when the heart stops pumping, everything shuts down and the patient flatlines.

Our enemies could cripple our great country in a matter of minutes, without having to fire a single bullet. They could just sit back and watch as we self-destruct through looting, rioting and the targeting of police officers.

“Our death toll would be staggering,” reports FOX News. We’re all fine when the power goes out for a few hours — even days. But an extended blackout would be devastating.

Frank Gaffney, founder of the Center for Security Policy predicts, “… should the power go out and stay out for over a year, nine out of 10 Americans would likely perish.”

There’s One Thing You Can Do

Friends, you and I are not capable of stopping cyberattacks from Russia, China, Iran or North Korea. We hope and pray that our government is.

But there is one thing you can do to help protect your family.

More and more Americans are taking matters into their own hands and securing their own solar-powered generator.

Solar-powered generators are a smart choice because they produce an endless supply of lifesaving electricity when you need it most — without gas, fumes or noise.

You can use it to run kitchen appliances… charge your personal or medical devices… or light up a room with an LED light string… for weeks at a time.