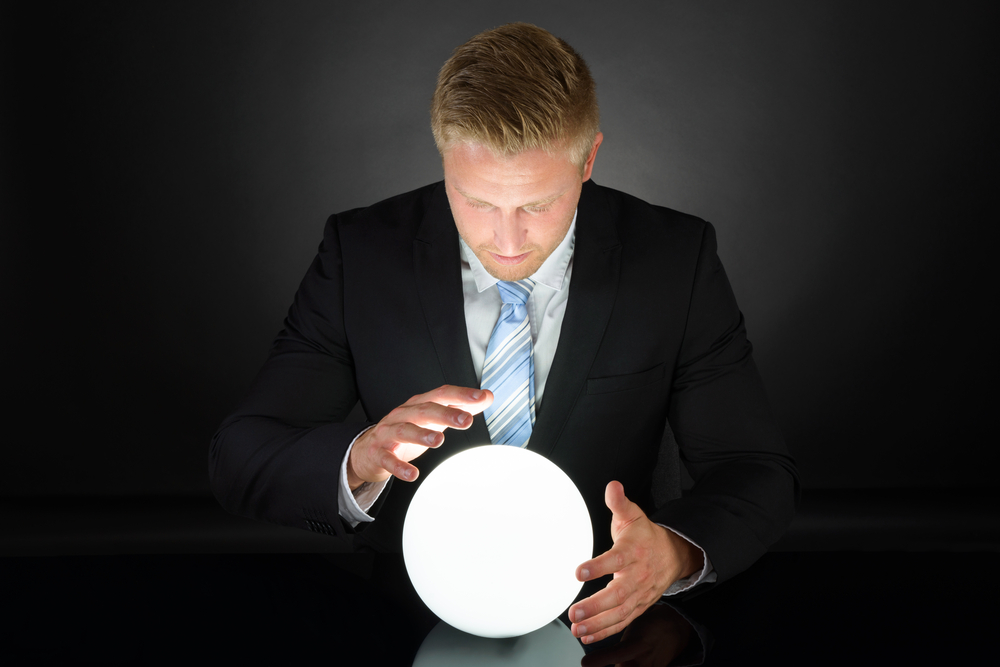 The Trend Predictor Reveals his 2019 Predictions

James Altucher is one of the great, misunderstood “predictors” of our time.

He was laughed off TV for predicting the rise of Facebook.

He predicted the rise of bitcoin and nobody believed him.

People called him crazy. They publicly ridiculed him on live television.

But he was right of course.

That’s because James has a unique way of looking at the world. Which is probably why LinkedIn ranked him one of the top four influencers in the world, just after Richard Branson and Bill Gates.

He’s been able to leverage that unique point of view to makes lots of money.

And people are going to be laughing at him again very soon. Because he’s about to drop his predictions for the year during a special “live” event.

A few days from now, James is hosting his 2019 Predictions Summit webinar.

You don’t need a credit card. It’s completely FREE for you to attend.

Just enter your email here to reserve your seat.

Once you’ve done that, I highly recommend you come back and check out this issue of Money & Crisis. In it James outlines his special “back door” strategy he’s been using to make millions off his predictions.

P.S. I almost forgot to mention:Do NOT buy any stocks this year before you see James’s 2019 predictions. You’ll see what I mean after you see what he as to say. Click here to reserve your place for free.

Make A Fortune By Investing Through the “Back Door”

I focus on investments most people have never heard of.

I do this with a strategy I like to call “backdoor” investing.

A “backdoor” investment is a relatively small publicly traded company that capitalizes on a “big idea” or trend sweeping Silicon Valley.

At any given moment, the venture world is filled with thousands of companies at work in almost every sector of business. For instance, why invest in Tesla when you can find the tiny company supplying batteries for the Tesla cars and invest in that?

That tiny company won’t be tiny for long. So… it’s the back door.

Almost always, there is a way to:

The great thing about this strategy is it allows everyday investors to profit from venture capital investment trends without having to ever touch Silicon Valley (because most of us can’t get in on those deals anyway).

It’s about using public companies that are available in the stock market to place bets on the latest trends.

And there’s an added advantage here.

For years, the only people who could invest in promising new technologies and non-public companies were accredited investors. That meant they were people with more than $1 million in net worth or an income north of $200,000 per year.

In other words, people who were already successful.

Investors who weren’t accredited (didn’t have the cash in the bank to qualify) were left out. Backdoor investing solves that problem, allowing everyone to get in on these major trends without necessarily having to invest in the private markets.

And that’s not all.

Title III of the Jumpstart Our Business Startups Act (aka the JOBS Act), finally enacted in 2015, officially opened the door to equity crowdfunding by allowing non-accredited investors to invest in startups and small businesses.

Finally, all investors have access to the potential lucrative world of backdoor trend investing.

I should know. I’ve made my money betting on upcoming trends.

Predicting This Phenomenon Made Me a Killing

In 2007, I was the only person on CNBC and The Financial Times saying that Facebook was worth $100 billion. Six years later, they went public at a valuation of $104 billion.

At the time that I went on CNBC, it was valued privately at around $1 billion. People laughed at me (they really did). They said I was crazy. What did I do?

I invested in every marketing company I could find that was working on products related to Facebook marketing.

I made a killing.

There are 8,000-plus public companies out there in the public markets. Newspapers like the Wall Street Journal maybe focus on 10 of those companies. We’re talking the giants like Apple, Google, Tesla, etc.

But those aren’t where the big money is being made. It’s all about the other 8,000 companies. The backdoor plays.

What tiny company is supplying the metal for the circuits of the latest 3D printers? Go find it.

Who is working on control and security software for drones?

Alternative energy. Synthetic biology. Biotechnology. These are the trends that will dominate the planet in the next 10 to 20 years.

A while back I was chatting with Peter Thiel. If you haven’t heard of him, he’s one of the top hedge fund managers in the country. He was the first investor in Facebook. Oh, and he also founded a company you may have heard of by the name of PayPal.

His net worth of $3.3 billion landed him at #293 on Forbes’ list of the world’s richest people. I asked Peter which area of the stock market I should look at.

Biotech, he told me. “It’s the hardest to value, which means when the market goes up, biotech can move explosively upward.”

I had already known that. I noticed that one of my hedge fund contacts was buying in with a large position in a small biotech firm named Inhibitex. I looked into it. The stock met my due diligence.

These are the “backdoor” investments that the hedge fund managers I know are digging up. These are the companies we talk about with each other.

The Trend That Will Change the World… and Make Investors Rich

A backdoor into Big Data is a trend I’ve been following for years.

This technology is changing the world as we know it.

It’s being used to increase efficiency and productivity across every sector. It’s being used by governments to stop terrorist attacks before they happen.

And the biggest companies in the world are spending tens of billions of dollars on this technology in an effort to predict future patterns.

Everything we do online, on our mobile devices or anywhere in the digital world now leaves “trails” of data that are extremely valuable to almost any business.

That’s why some of the biggest tech companies in the world are spending billions to capture and store this data.

Once this data is captured, algorithms are used to analyze and predict behavioral patterns in consumers. This use of technology is what we call Big Data, and it is the next frontier for innovation, competition, and productivity.

Big Data is also being used to predict where outbreaks of viruses (Zika or Ebola) will most likely appear. This will result in a much better response rate and save lives.

It is also being used to analyze traffic patterns (using GPS systems in cars). This will provide alternative routes, maintain smooth traffic flow and ultimately provide a safer environment for drivers.

But Big Data is providing even bigger changes for businesses. For example, consulting giant McKinsey Global says Big Data is “the next frontier for innovation, competition, and productivity.”

The firm estimates the retail sector could generate another $9.6 billion in sales thanks to Big Data. And the firm says the U.S. healthcare industry could save $300 billion each year by reducing unnecessary hospitalizations and creating nationwide electronic health care records, which will increase efficiency and reduce misdiagnosis.

There are many forecasts regarding the actual size of the Big Data market. These estimates range from $100 billion to $500 billion. To put this in perspective, the drug market for cancer treatments is about $100 billion.

The possibilities are nearly endless.

Truth is, backdoor trades like these are a great way to invest in new technologies and world-changing trends without having to have a billion-dollar brokerage account or a high-flying Silicon Valley network.

This is exactly what I’ve done for years; it’s how I’ve made my money. And now it’s a strategy that you too can put to use in your own investing.

I repeat… Do NOT buy any stocks before you see what I’m revealing at this event.

Find out why at my “2019 Predictions Summit”… which for a limited time, I’ve made FREE for you to attend.

During this “live” broadcast, I’ll reveal my predictions for three breakthrough trends to make 10x your money in the new year.

But you must act quickly. Or you’ll miss out on the best opportunity to make your fortune in 2019. Click here for details.