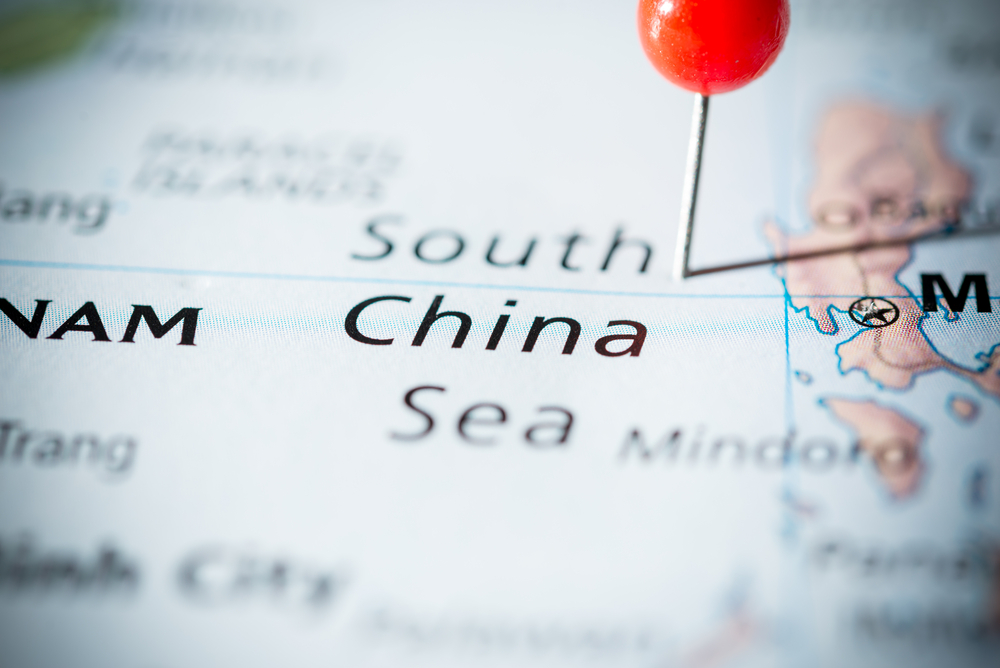 TIMES UP: If the Mainstream Media Knows, it’s Already Too Late

The time to prepare for crisis is, and always is, now.

The time is always “now.”

Most folks don’t even think about preparing for crisis until they hear about it in the mainstream media. But by then it’s already far too late.

We’ve been advising you to get your finances in order since the start of the year, when Money & Crisis was established (I’ve been prepping my own finances since we recovered from the 2008 crash).

IMF’s Christine Lagarde, Bridgewater’s Ray Dalio, the Bank for International Settlements (known as the “central banker’s central bank”) and many other well-regarded sources.

They can see the writing on the wall. And you know all too well what that means.

But while these folks all seem to be saying the same thing, nobody can seem to agree on what the specific cause of the next collapse will be.

Over the holidays, I put the question to Jim Rickards, one of the few folks who predicted the last financial crisis.

He explains why no one seems to have a clear picture of the coming crisis in today’s issue of Money & Crisis.

P.S. After more than a decade of secrets, Jim has revealed this incredible information. You might not know this… but Jim was involved with developing a special tool while working with the U.S. government. “Project Prophesy,” as it’s come to be known, can predict surprising political and economic events before they happen. Click here and Jim will tell you everything.

Multiple Risks Are Converging on Markets

One of the questions I’m asked the most in my global travels is “What will be the cause of the next financial crisis?”

My answer is always the same: We can be certain the crisis is coming and can estimate its magnitude, but no one knows exactly when it will happen or what the specific catalyst will be.

The second part of my answer is to prepare for the crisis now. When it happens, it could unfold very quickly. If you’ve been paying attention to the stock market lately, you know how quickly selling fever can spread once it starts. Just look at these past two days alone.

We’ve had multiple days since October when the Dow loses several hundred points, with the other major indexes posting similar losses on a percentage basis.

There may not be time or opportunity in the middle of the crisis to take defensive measures. That’s why I keep reminding my readers that the time to prepare — by increasing allocations to cash and gold — is now.

With that said, it is useful to consider the most likely flashpoints for the next crisis and to monitor events as a way to improve one’s chances of seeing a crisis at the early stages.

The Changing Face of America’s Debt

You recall that the financial panic of 2008 actually started in 2007 with massive loan losses in subprime mortgages. Those losses caused certain hedge funds and money market funds to close their doors. Investors scrambled for liquidity to cover their mortgage loan losses. This led them to sell equities, bonds, and gold to raise cash to meet margin calls.

The panic was subdued in late 2007 but came back to life in 2008 with the collapse of Bear Stearns, Lehman Bros., AIG, and others. The Fed and Treasury intervened to provide guarantees and liquidity, but not before everyday investors saw half their net worth wiped out. The crisis was not confined to the U.S., but spread worldwide to Europe, China, and Japan.

Now a new loan loss crisis is unfolding. The new crisis is not in mortgages but in student loans.

Total student loans today at $1.6 trillion are larger than the amount of junk mortgages in late 2007 of about $1.0 trillion. Default rates on student loans are already higher than mortgage default rates in 2007. And this time the loan losses are falling not on the banks and hedge funds but on the Treasury itself because of government guarantees.

Not only are student loan defaults soaring, but household debt has hit another all-time high. Student loans and household debt are just the tip of the debt iceberg that also includes junk bonds, corporate debt, and even sovereign debt, all at or near record highs around the world.

Trump Will Stick to His Guns… For Better or Worse

Meanwhile, the trade war remains a great risk to markets.

When the trade wars erupted in early 2018, I said that they would be long-lasting and difficult to resolve and would have significant negative economic impacts.

Wall Street took the opposite view and estimated that the trade war threats were mostly for show, the impact would be minimal and that Trump and China’s President Xi Jinping would resolve their differences quickly. As usual, Wall Street was wrong.

Trump’s top trade adviser Peter Navarro recently delivered a speech making it clear the trade wars will not be resolved soon. He also tells Wall Street to “get out” of the policy process.

Navarro warns that prominent Americans such as Hank Paulson, former secretary of the Treasury, and Blackstone chief Stephen Schwarzman may be acting as “unregistered foreign agents” because of their lobbying activities on behalf of China.

This could subject these principals to criminal prosecution. Investors should expect lower earnings per share from Apple, Sony, and entertainment companies dependent on the Chinese market or Chinese manufacturing to make their profits.

Get ready for a long and costly trade war. It has already started and won’t be over soon.

A Catalyst for World War III…

But I’ve been warning for months about an even more disturbing possibility: that currency wars and trade wars can easily spill over into shooting wars.

This happened in the 1930s and it seems to be happening again.

One of the most dangerous hot spots in the world today is the South China Sea.

There are six countries with recognized claims to parts of the South China Sea. Yet China itself claims the entire sea except for small coastal strips and claims all of the oil, natural gas, and fish taken from the sea.

China has ignored international tribunal rulings against it, even going so far as to build small reefs into large artificial islands with airstrips and sea bases to support its claims.

Meanwhile, the U.S. has increased naval vessels in the area to enforce rights of passage and the equitable sharing of resources.

Both sides are escalating and the risk of a shooting war, or even an accident at sea, is increasing. The South China Sea is mostly out of the headlines at the moment, but it bears watching as a possible catalyst for the next international crisis with global financial implications.

We should look for slower growth and possibly a recession as the trade and currency wars play out. Let’s hope that history does not repeat and that we don’t end up in a Third World War, as the currency/trade wars of the 1930s helped lead to WWII.

So, it’s clear we’re looking at another debt crisis and global financial panic. Only this time it won’t come from mortgages alone — but from all directions at once.

So let me repeat what I said earlier: the time to prepare by increasing allocations to cash and gold is now.