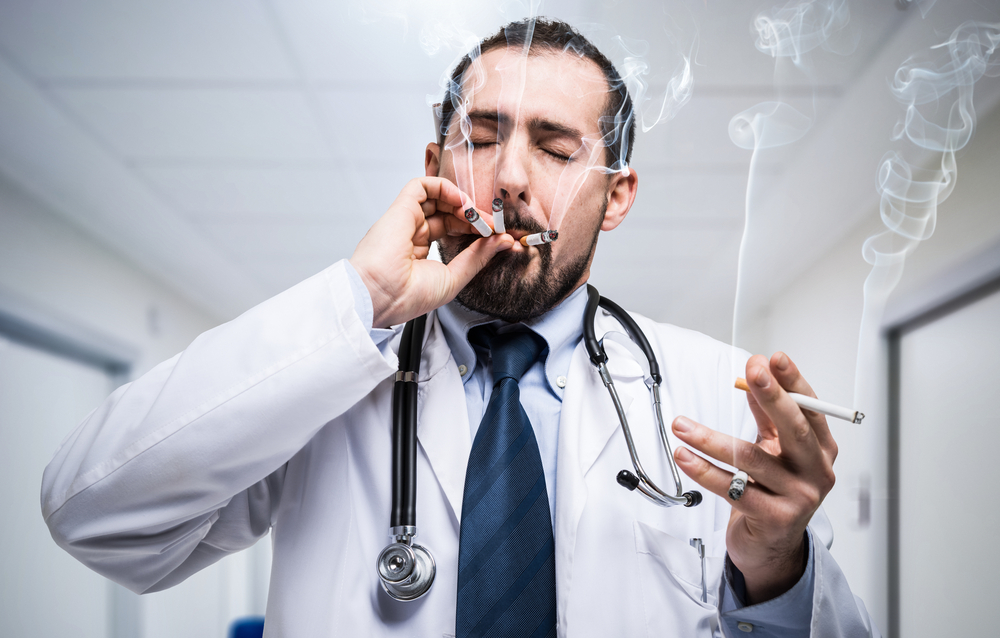 The Worst Healthcare Plan in History

The Big 4 gathered before the House Judiciary Committee yesterday to try out their new character: the world’s biggest mom & pop businesses just trying to get through the winter.

Representatives from Amazon, Facebook, Google, and Apple defended their companies against accusations from lawmakers that they’ve become too big, are stifling innovation, and wiping out small business.

(“Also the representative from New York ordered a TV in the Prime sale and it said two-day delivery but when he checked the app it said delivery due Friday. What’s up with that?”)

Amazon Loves All Its Sales Equally

Jeff Bezos’s Buy-Anything-Machine came under fire for allegedly favoring its own branded products and placing them higher in Amazon search results.

“Amazon is a trillion-dollar company that runs an online platform with real-time data on millions of purchases and billions in commerce and can manipulate algorithms on its platform and favor its own products,” said Rhode Island Democrat David Cicilline.

“So you collect all of this data of the most popular products and where they’re selling, and you’re saying you don’t use that in any way to change an algorithm to support the sales of Amazon-branded products?” Cicilline asked, reminding Amazon representative Nate Sutton that he was under oath (which is legal-speak for “I think your ly-y-y-y-y-ying”).

Sutton responded repeatedly that it doesn’t give its own products an advantage over those of third-party sellers because Amazon wants “customers to make the right purchase regardless of whether it’s a seller or Amazon.” (As the old saying goes: If you love someone, let them buy their dog poo bags from a third-party seller because you get a cut of the sale anyway.)

Mark Zuckerberg’s Drunk-Picture-Archive defended itself against accusations that the company buys anything that even smells like a competitor.

Facebook representative Max Perault said the company is not a monopoly. And it definitely doesn’t base its acquisitions on a surveillance app that tracks user behavior, as reported by the Wall Street Journal in 2017. (Because that would be creepy and Facebook has never done anything creepy before.)

But Colorado representative Joseph Neguse pointed to the market dominance of its flagship platform and several of the services it owns including Instagram, WhatsApp, and Facebook Messenger.

“So you can understand skepticism because when a company owns four of the largest six entities measured by active users in the world in that industry, we have a word for that and that’s monopoly — or at least monopoly power,” Neguse said. (According to the One Last ThingBook of Legal Terms and their Etymology, “monopoly power” is when the Spice Girls wipe out or assimilate all the other girl bands.)

Google: Bing and Yahoo Search Are Hot on Our Heels

Cohen also pointed out that users turn to third-party platforms when searching for retail products and travel arrangements.

Taking a Bite out of Apple Music

Apple Music competitor Spotify wrote a letter to the committee arguing that Apple stifles competition by “essentially acting as both a player and referee to deliberately disadvantage other app developers.”

And lawmakers seemed to agree.

“By virtue of controlling essential infrastructure, these companies appear to have the ability to control access to markets,” said Committee Chairman Jerrold Nadler.

“In some basic ways, the problem is not unlike what we faced 130 years ago, when railroads transformed American life — both enabling farmers and producers to access new markets, but also creating a key chokehold that the railroad monopolies could exploit.”

The Big 4 might seem like they’ve become “too big to fail.” But George Gilder, America’s No. 1 futurist, says their time is up.

The infrastructure of the internet is going to radically change in the next few years. And there’s going to be no place in it for the way these companies have been running their businesses.

Famously, George predicted the iPhone 17 years before it was released. And told Ronald Reagan that microchips were the future.

Click here to see George’s next startling prediction and discover the best tech stocks to leverage this revolution into a retirement fortune.

The data was released this week by a federal court in Ohio, ahead of more than 2,000 lawsuits seeking to hold drugmakers accountable for their role in the crisis. (“How were we supposed to know that if we made heroin in pill form people would get addicted to it?”)

According to the report, pharmaceutical companies distributed 12.6 billion pills to pharmacies in 2012 — an increase of more than 50% from just six years earlier. (“Wow. Folks just can’t get enough of our highly addictive painkillers. Must be our great marketing team.”)

During the period of seven years covered in the report, prescription opioids contributed to more than 100,000 deaths in the U.S., according to the U.S. Centers for Disease Control and Prevention.

Drugmakers tried to stop the release of the data, claiming it “offers a very misleading picture.” (Accurately reported data can be so very misleading.)

In a statement, a group of plaintiff attorneys applauded the judge’s decision to make the data public:

“The data provides statistical insights that help pinpoint the origins and spread of the opioid epidemic — an epidemic that thousands of communities across the country argue was both sparked and inflamed by opioid manufacturers, distributors and pharmacies.”

Elon Musk has his fingers in many strange and futuristic pies.

He’s building spaceships, pioneering cars that drive themselves (and I’m pretty sure he was my DoorDash delivery guy last night). But one of his more secretive operations has been his brain interface company Neuralink.

Last night, the man who famously “<3 anime” showed off the strange tech being developed by Neuralink.

Neuralink wants to connect computers directly to your brain. This would allow paralyzed people (and lazy millennials) to control computers with their minds.

This tech isn’t 100% new and has existed in some form or another for more than a decade. But Neuralink wants to create that link without shoving a giant spike in your brain. (Which is fine and dandy by me.)

Neuralink swaps out stiff brain needles for flexible polymer threads that are installed directly into your brain. Unfortunately, to connect those threads you still have to drill a hole in your skull. (But my mother used to say we’re all going to end up with a hole in our skull at some point anyway.)

Musk says the ultimate goal of this technology is to merge the human brain with AI “to achieve a symbiosis with artificial intelligence.” He went on to joke that Neuralink probably wouldn’t take over your brain (but you could kinda tell it was a major concern that it definitely would).

During a Q&A at the end of the presentation, Musk revealed that “a monkey [using the tech] has been able to control a computer with its brain.” (Oh god. Is humanity’s extinction going to be a Terminator/Planet of the Apes crossover event?) 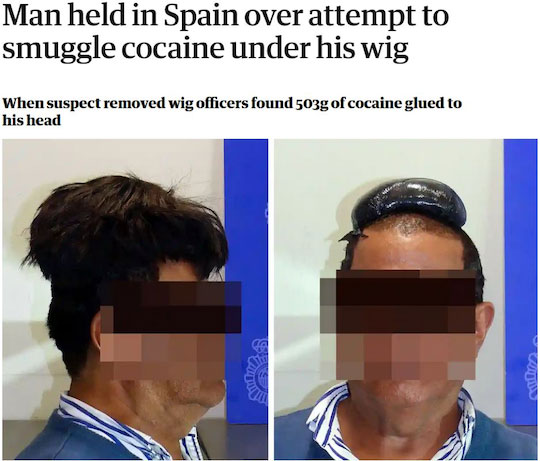 <“Let’s just have a quick look in the mirror before heading to the airport. Yep. Seamless.”

Today’s One Last Thing is going to be a little different. Instead of looking to the future we’re going to be looking back.

While I was researching some alternative healthcare ideas, I stumbled across the most One Last Thing-esque story I’ve ever heard.

Back in the early 00s, the Czech government started to complain about ballooning healthcare costs arising from smoking. (Everyone in the country was a chain smoker at that time. Even the dogs.)

Michigan-based cigarette company Philip Morris was making 90% of the cigarettes in the country at the time. So they didn’t like it when they started to hear rumblings of anti-smoking initiatives in the government.

“Luckily” the company had an ace up its sleeve. (At least, it thought it was an ace. In retrospect it may have been the rules card from UNO.)

A couple of years ago, PM had preemptively commissioned a report on the economic effect of smoking in the Czech Republic.

The report concluded that the government actually saved $147.1 million a year on healthcare, pensions, and housing for seniors because of smoking (because dead folks don’t cost the government zip).

Now, some folks have called into question the accuracy of the data on the report. Because it’s extremely hard to calculate the actual cost of smoking even taking into account the damage from second-hand smoke, lost income taxes, and caring for folks with various illnesses caused by smoking.

As it turns out, regardless of the savings, you can’t sell folks on a healthcare plan that can essentially be boiled down to “it’s cheaper to let people die early.”