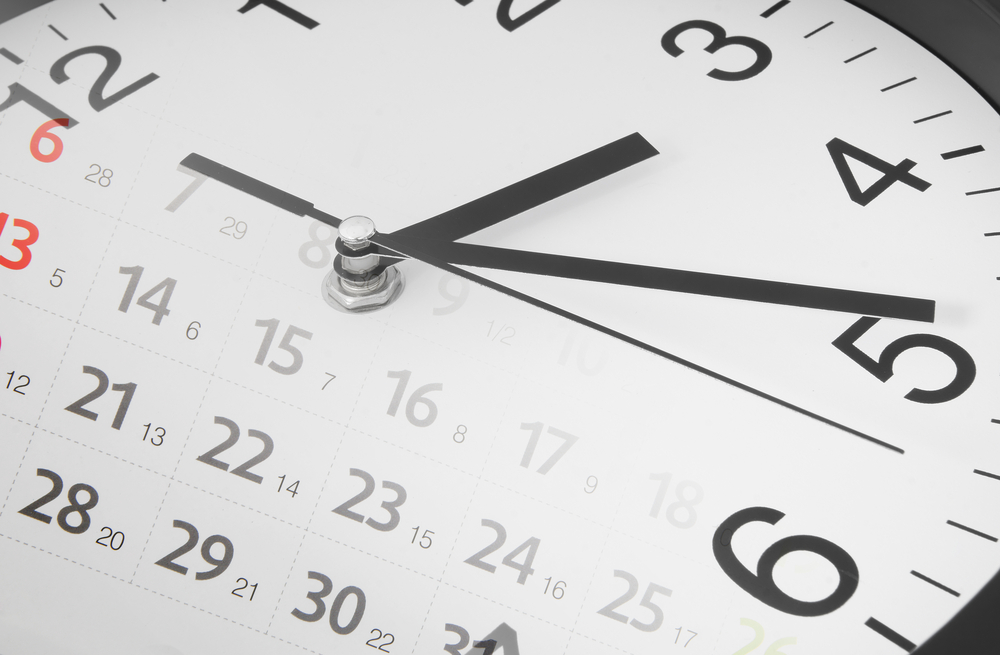 The Time to Act Was 10 YEARS AGO

Just because I’m on vacation this week, doesn’t mean the rest of the team at Money & Crisis are slacking off.

I’ve asked some of my colleagues, as well as top industry experts, to fill in for me while I’m gone. These folks know more about crisis, money and personal liberty than anyone I’ve ever met.

P.S. Jim Rickards was one of the few big name economists who actually predicted the 2008 financial crisis. For a limited time, you can grab a free copy of his new book The Road to Ruin: The Global Elites’ Secret Plan for the Next Financial Crisis as a reader of Money & Crisis. In it, Jim reveals the powerful strategies you can take to protect your money and your family from the next crisis. Claim your FREE copy now.

The Fed’s Lost Opportunity to Return to Normal

Current Fed policy will push the U.S. economy to the brink of recession, possibly by later this year.

When that happens, the Fed will have to reverse course and ease monetary policy.

There’s one problem with the happy talk about 3–4% growth.

We’ve seen this movie before.

Brown Shoots and the Summer That Never Came

In 2009, almost every economic forecaster and commentator was talking about “green shoots.” In 2010, then-Secretary of the Treasury Tim Geithner forecast the “recovery summer.” In 2017, the global monetary elites were praising the arrival (at last) of “synchronized global growth.”

None of this wishful thinking panned out. The green shoots turned brown, the recovery summer never came and the synchronized global growth was over almost as soon as it began.

Strong quarters have been followed by much weaker quarters within six months on six separate occasions in the past nine years. There’s no reason to believe this time will be any different.

This expansion has been extraordinarily long — over 30% longer than average — indicating that a recession should be expected sooner rather than later.

Into this mix of weak growth comes the Federal Reserve, which is tightening monetary policy, reducing the base money supply and supporting a strong dollar. All of these policies are associated with slower growth ahead and a high probability of recession.

In a typical business cycle, the economy starts from a low base, then gradually business starts expanding, hiring picks up, more people spend money and businesses expand.

Eventually, industrial capacity is used up, labor markets tighten and resources are stretched. Prices rise, inflation picks up and the Fed comes along and says “Aha! There’s some inflation. We’d better snuff it.”

So it raises rates, usually for a full cycle.

Eventually it has to lower rates when the process goes into reverse. That’s the normal business cycle. It’s what everyone on Wall Street looks at. And historically, they’re right. That process has happened dozens of times since the end of World War II.

The problem is, that’s not what’s happening now. We’re in a new reality.

This is a result of nine years of unconventional monetary policy — QE1, QE2, QE3, Operation Twist and ZIRP. This has never happened before. It was a giant science experiment by Ben Bernanke.

And that’s the key. You have to have models that accord to the new reality, not the old. Wall Street is still going by the old model.

The new reality is that the Fed basically missed a whole cycle.

They should have raised rates in 2009, 2010 and 2011. Economic growth was not powerful. In fact it was fairly weak. But it was still the early stage of a growth cycle. If they had raised rates, many would have grumbled, the stock market would have hit a speed bump, but it wouldn’t have been the end of the world.

We’d just had a crash. But by the end of 2009, the panic was basically over. There was no liquidity crisis. There was plenty of money in the system. There was no shortage of money and interest rates were zero. They could have tried an initial 25-point rise but didn’t.

This isn’t Monday morning quarterbacking, either. I was on CNBC’s “Squawk Box” in August ’09. The host turned to me and asked, “Jim, what do you think the Fed should do?”

My response was, “They should raise rates a little bit, just to say they were going to get back to normal.”

Of course, that never happened.

Now we’re at a very delicate point, because the Fed missed the opportunity to raise rates all those years ago. They’re trying to play catch-up, and its June rate hike was the seventh rate hike since December 2015.

Economic research shows that in a recession, they have to cut interest rates 300 basis points or more, or 3%, to lift the economy out of recession. I’m not saying we are in a recession now, although we could be close, much closer than many think.

But if a recession arrives in a few months, how is the Fed going to cut rates 3% if they’re only around 2%?

The answer is, they can’t.

So the Fed’s desperately trying to raise interest rates up to 300 basis points, or 3%, before the next recession, so they have room to start cutting again. In other words, they are raising rates so they can cut them.

And that’s what Wall Street doesn’t understand. It’s still operating from its old assumptions about the business cycle.

Wall Street thinks the Fed’s raising rates because official unemployment is low and the economy’s strengthening. But as I just explained, that’s not the reason at all. The reality’s quite different.

The Fed is hiking rates because it’s desperate to catch up with the fact that Bernanke skipped a whole cycle in 2009, 2010 and 2011. So as usual, Wall Street is reading the signals exactly backwards. The Fed’s actually tightening into weakness.

After June’s hike, the Fed still has four rate hikes to reach 3%. It will likely raise rates at this month’s meeting as well, which kicks off in two weeks. But at this rate, the mission won’t likely be accomplished until June 2019.

What would cause the Fed to back off? Any of three conditions…

Number one is a market meltdown. If the stock market sells off 5%, which would be over 1,000 points on the Dow, that would not be enough to throw them off. But if it goes down 15%, that’s a different story. Ben Bernanke actually told me that not long ago.

Now, if the stock market falls 10% again like it did in February, the Fed will pause. It won’t raise. But it won’t cut either at that point.

Markets are getting complacent again and are not expecting any sudden moves to the downside. But it’s when markets are most complacent that sudden drops are most likely. August 2015 and January 2016 are good examples. Another drop could be right around the corner.

The second condition is if job creation dries up. Now, job creation does not have to fall dramatically. If you see jobs go below 75,000, the Fed may pause.

The third condition is disinflation. Now, I’m not talking about outright deflation. I mean inflation falling substantially short of the Fed’s target under a metric called PCE, or the Personal Consumption Expenditure Price Deflator Core.

You may be skeptical of how the Fed measures inflation, and rightly so. But you have to look at what the Fed looks at to know what they’re up to, right or wrong. And they look at the PCE, year over year.

The Fed wants 2% inflation. It hasn’t been able to consistently attain it, but it’s been getting close. But if that figure drops to, say, 1.4%, that’s another reason to hit the pause button.

That seems unlikely at this point.

Unless any of these three conditions materialize, the Fed intends to raise rates four times a year, every other meeting, until the middle of 2019. If any one of those three things happen along the way, the Fed will probably hit the pause button.

If all three happen, it will definitely pause.

But for now the Fed remains on course, is tightening into weakness, and will have to backtrack once it helps bring about the recession it’s trying to avoid.

Unfortunately, it’ll probably be too late.

Editor’s note: For more of Jim’s insights into developing financial crises, check out his new book The Road to Ruin: The Global Elites’ Secret Plan for the Next Financial Crisis. Right now, it’s free to readers of Money & Crisis. Click here to get a hardback copy delivered straight to your home.