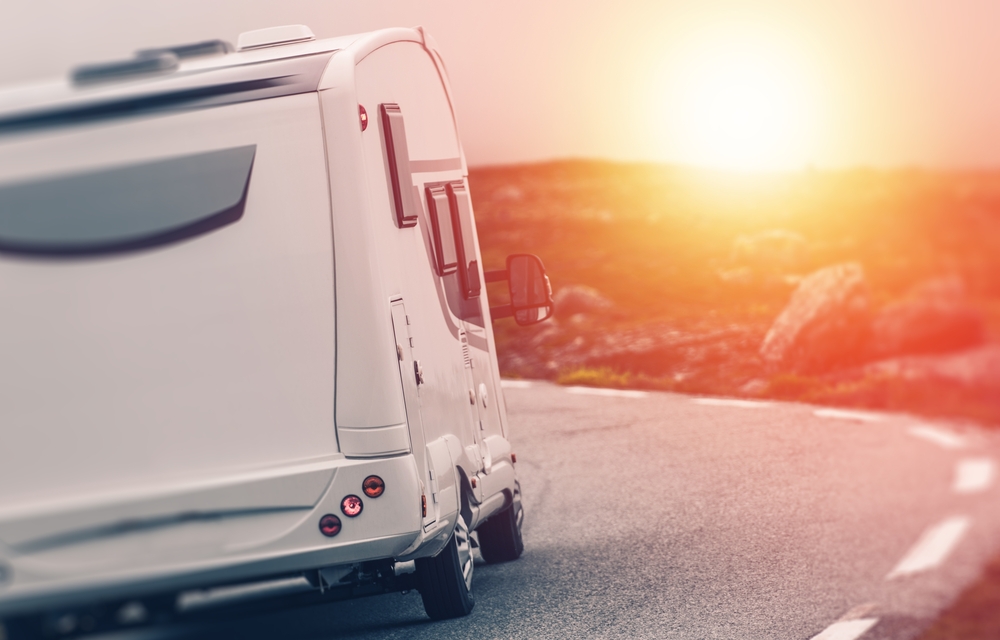 Better at Predicting Recessions Than Economists

A-a-a-a-nd we’re back to our regularly scheduled programming, folks.

To be honest, I try to keep away from the news while on vacation (otherwise it wouldn’t be a vacation). But I couldn’t help but notice that yet another classic “recession indicator” is flashing red right now.

This one’s got nothing to do with bonds or curves or convoluted economic models. Instead, it’s based directly on folks’ willingness to pack their family in a rolling fart box and drive it state to state.

Now, it could just be that folks are finally starting to realize that locking yourself in a single room with your kids for two weeks is not even remotely like a vacation. But economists have long looked to RV sales as an indicator of recession (because, as economists, they have nothing better to do).

Each of the last three recessions has been preceded by multiyear drops in RV shipments. You see, when folks aren’t confident about the future of the economy, they tend to ease off on big-ticket luxury items like huge cars with toilets in them.

In its quarterly earnings reporting, RV manufacturing giant Thor Industries Inc. said it was cutting back production of RVs and putting its staff on a four-day workweek (and not in fun way).

Not wanting to sound the alarm bells, RV manufacturers are attributing the slowdown to overbuilding in 2017 and 2018 and an increase in costs due to the trade war with China.

The RV kings are already feeling the weight of increased costs in steel and aluminum. But more than 500 hundred RV parts will be hit if the next round of tariffs goes into effect — driving the cost of your average vacation-ruiner up and further damaging sales. (Great news for Alan’s kids who didn’t want to spend their summer vacation driving 12,000 miles to Middletown, Connecticut and back.)

This is the second big recession warning we’ve seen flash in the space of a week. There’s either a big one in the pipeline, folks, or we need to go back to the drawing board on this whole “economics” thing.

A former Disney accountant alleges the House of Mouse has been exploiting a loophole in its software to inflate its revenue for years.

Sandra Kuba, a senior financial analyst for Disney and employee of 18 years, accuses the “Scariest Place to Be Sued By” of overstating revenue by billions of dollars every year.

According to Kuba, Disney’s parks-and-resorts business segment has been systemically fudging the numbers with several shady accounting techniques (and a pinch of dark accounting magic).

Kuba says its common practice for Disney’s accountants to:

The accountants and television connoisseurs among you might recognize this genius accounting technique as the Maeby Fünke “take a buck, trash a banana” maneuver. 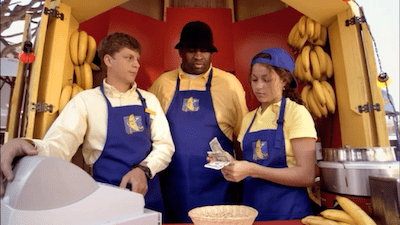 In a single financial year, Kuba estimates Disney’s parks-and-resorts business segment overstated its revenue by as much as $6 billion. That’s more than half of the entire revenue reported for the entire financial year (2008-2009).

The former Disney accountant says the Magic Kingdom has only gotten away with it for so long because of an exploit in the company’s crappy accounting software. (Gawrsh, they’re going to be screwed if one of the interns accidentally updates the software.)

Kuba first reported the happiest book cooking on earth in 2017 (and was subsequently fired about a month later). And she’s made two additional complaints to the SEC since then.

The SEC is declining to comment on the claims right now, suggesting there may be an active investigation underway. But a spokesperson for Disney rolled out a particularly pearl-clutchy response when contacted by Market Watch for a comment.

“The claims presented to us by this former employee — who was terminated for cause in 2017 — have been thoroughly reviewed by the company and found to be utterly without merit; in fact, in 2018 she withdrew the claim she had filed challenging her termination. We’re not going to dignify her unsubstantiated assertions with further comment.” 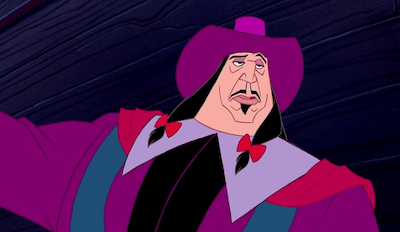 Well, tumble out of bed and pour yourself a cup of congratulations, ladies: 2019 is officially the first year when women will make up the majority of the college-educated workforce.

Currently, the segment of the population writers struggle to describe without being creepy makes up about 46.6% of the overall labor force. But since 2013, women’s participation in the college-educated workforce has hovered around 49%.

This year, however, the female segment of college-educated workers will officially tick over to the majority. (Provided there’s not a mass hiring of dudes — also known as a “Steve Sweep” — in the next few months.)

Nicole Smith, chief economist at the Georgetown University Center on Education and the Workforce, told the Wall Street Journalthat this is the culmination of a trend that started 40 years ago. (Probably starting with, in this grown man’s estimation, the release of Dolly’s 9-5.)

According to human resources consulting firm Mercer, we’re already seeing that reflected in the types of benefits offered by companies. Between 2015 and 2018, the number of large companies that covered egg freezing tripled from 6% to 17%. (I prefer mine poached with hot sauce, but it’s nice to have the option.)

Despite the shift in overall numbers, a disproportionate amount of college-educated women are still going into teaching, nursing, and other industries that heavily limit their earning potential.

And, as Smith told the WSJ, that “puts women at a significant disadvantage not only in their first job, but the cumulative impact over a lifetime can be millions of dollars for a young woman.” 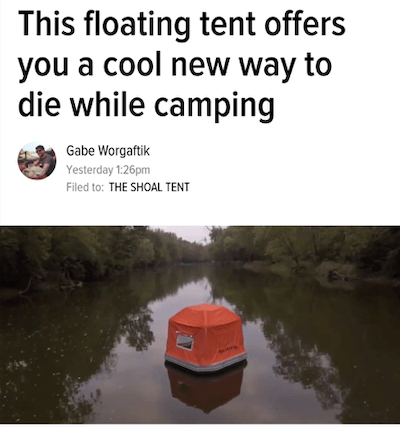 Researchers in Canada have discovered what they’re calling the “silver bullet for clean energy.” (Which, I can only presume, kills werewolves who litter.)

At the Goldschmidt Geochemistry Conference in Barcelona this weekend, a group of engineers said they’ve developed a method of extracting hydrogen from oil.

Unlike petrol and diesel, hydrogen produces no pollution when burned. The problem is, the process of making hydrogen (which is currently done with natural gas) is prohibitively expensive and pumps methane and carbon dioxide into the atmosphere.

However, these Canucks say they can now extract hydrogen from oil sands and oil fields and leave the methane and carbon dioxide in the dirt where it belongs — essentially creating an abundant pollution-free fuel.

The team behind the research believes this tech could supply Canada’s entire electricity requirement for the next 330 years — all without releasing any pollution.

“Low-cost hydrogen from oil fields with no emissions can power the whole world using mostly existing infrastructure,”Grant Stem, CEO of Proton Technologies, told the AFP. “This is the silver bullet for clean energy and clean climate.”

The current production cost of hydrogen is around $2 per kilo. But according to Stem, whose company will commercialize the process, this new method could produce hydrogen at between $0.10-0.50 per kilo.

Apparently, this method could be even be used to squeeze hydrogen out of abandoned oil fields that are otherwise going unused.

“The only product in this process is hydrogen, meaning that the technology is effectively pollution- and emission-free,”said Stem.

Obviously, right now this is all hearsay from the folks that are peddling. And experts are cautious about any claim as grandiose as this one. But, if true, this tech has some incredible world-changing potential.

We’re watching this one closely.