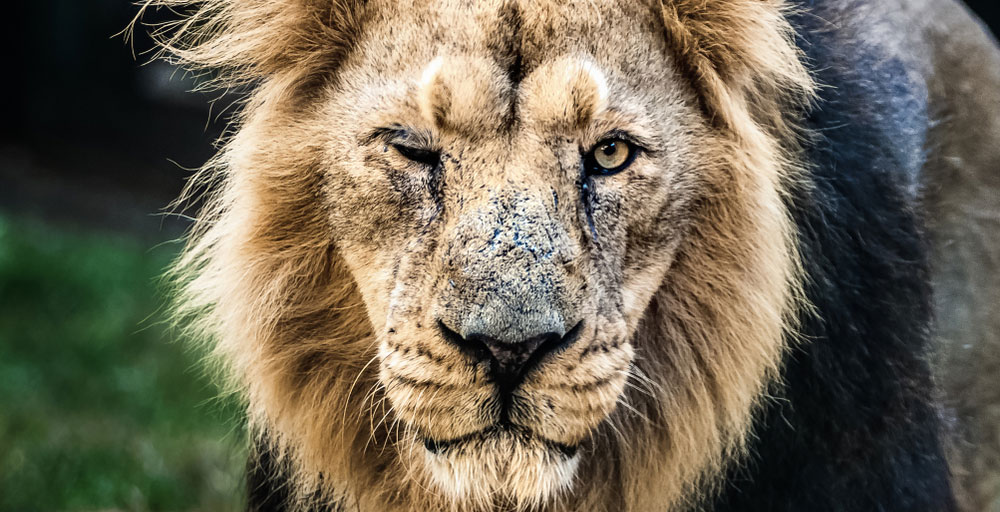 The world was a different place when we launched Money & Crisis this time last year.

Global economic growth was at its highest rate since 2011. Growth at home was accelerating dramatically. And the expert outlook for 2018 was for “brighter prospects” and “optimistic markets.”

(That’s economist-speak for “sunshine, rainbows, and lot’s money for everyone”.)

I remember, at some point over the 2017 Christmas vacation, I told one of my buddies about my idea for this newsletter.

We were in a bar in downtown Baltimore, having a couple of beers, and talking crap about our “big plans” for 2018.

He thought I was out of my mind.

I laughed. Of course, if there were no crises, there wouldn’t be any need for this newsletter. But just because the numbers look good doesn’t mean there isn’t a crisis brewing.

As a reader of this e-letter, you know all too well that crises simmer beneath the surface, bubbling and building over time. And when they finally spill over, it’s often sudden and wildly unpredictable.

We found that out the hard way in 2008. And during the Dot-com bubble in 2000. And during the recession in the early 1990s. (Man, we are not good at learning from our mistakes.)

And that’s why we prepare our finances when the numbers “look good.”

A crisis is always coming. Sure as night follows day. But if you’re the kinda person who sits around waiting for the mainstream media to tell you it’s a crisis… then it’s already too late.

As 2018 progressed, the economies of the U.K., Europe, and China began to weaken. Sometime around October, the stock markets began to draw back… and then tanked in December.

In the Land of the Blind, the One-Eyed Man is King

This dramatic shift was made immediately apparent on the first day of the trading year.

In the hour between the closing of the New York markets and the opening of the markets in Japan, a sudden and violent move rocked a number of supposedly stable currencies.

In just eight minutes, the Yen appreciated 3% against the dollar.

That’s an enormous move between currencies in such a short time. And it wasn’t an isolated incident. The Yen made similar moves against the Australian dollar, as well as a number of emerging market currencies.

It’s clear that folks are looking to the Japanese Yen as a safe-haven currency… but the “why?” was not so clear.

A major earthquake AND a typhoon impacted their Q3 growth severely. But after the smoke cleared, they’ve been able to claw those numbers back to have an “okay” year.

So why the move?

Well, let’s take a look at a few other large world economies.

The U.K. is buckling under the weight of Brexit — potentially losing as much as a trillion dollars as global corporations and major tech and pharma companies leave the country in droves.

Italy is in the throes of a budget crisis.

China’s growth is slowing, thanks in part to President Trump’s trade war. But China’s real problem is the $40 trillion hanging around the government’s neck. Economists have ignored the ballooning debt for too long. Now it’s coming under increased scrutiny and China is having to ease back on production.

This has a knock-on effect on Australia, who depend on China for the vast majority of trade.

Meanwhile, back home, we’re dealing with our own crisis, as the economy waivers in the face of a prolonged government shutdown.

So, Japan had an “okay” year. Which, when the rest of the world is on fire, is pretty amazing right now.

And that’s how the yen has become an “okay” safe haven.

It just goes to show you how different the world is than this time last year. I wonder if I pitched my buddy Money & Crisis today would he think it was a crazy idea?

P.S. The man who predicted Trump’s win, Brexit, AND the 2008 financial crisis has a new book out. And for a limited time, we’re giving copies away for free.

To find out how he makes his predictions, grab your free copy of his new book The Road to Ruin: The Global Elites’ Secret Plan for the Next Financial Crisis. In it, he reveals the simple strategies you can use to protect your money and your family from the coming crisis. Claim your FREE copy now.