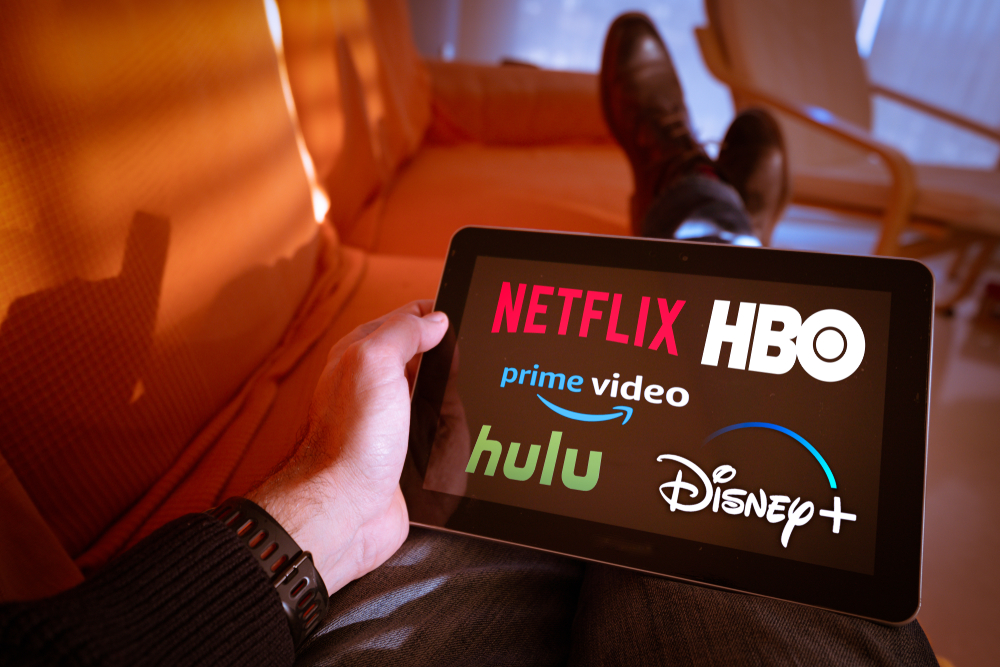 The U.S. economy added 136,000 jobs in September, while the unemployment rate dropped to the lowest percentage since John and Yoko tried to solve all the world’s problems by staying in bed for two weeks.

According to the September jobs report released today, the U.S. economy added an estimated 136,000 jobs last month. (But unfortunately, we still have no data on if these were fun jobs or lame jobs.)

That figure is a fair bit lower than the 150,000 jobs analysts had been predicting. But it’s a respectable pace during a global economic slowdown (which we just so happen to be in right now). 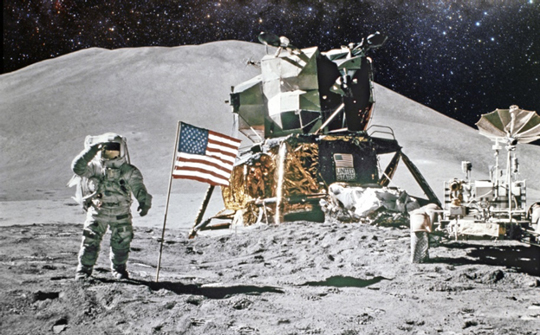 Armstrong only landed the gig because the jobless rate was so low.

Even when we take into account a more inclusive measure of unemployment, which includes folks who aren’t looking for work and part-time workers looking for fulltime work, the adjusted rate fell to 6.9% from 7.2%.

It wasn’t all good/unremarkable news, however. Growth in average hourly earnings fell from 3.2% to 2.9%, which is still higher than inflation but a significant slowdown compared to previous months.

Bottom line: Despite a broader economic slowdown, the jobs report shows that there’s still opportunity out there for Americans looking for work.

That may be enough to stave off a recession for the time being. But given the climate of economic uncertainty stinking up the room right now, it might not hold out for long. And at times like these, its low-risk strategies like this one that really shine.

Sure, you’re not going to make a million dollars on a single trade. But you ain’t going to lose a million dollars either. And while the rest of the world twiddles its thumbs trying to work out if we’re heading for a ding dong recession or not, you can be bringing in an extra $3,000 a month guaranteed.

If you want to make an extra three grand a month and see this strategy in action, click here.

Uber Works (an oxymoron if ever I heard one) launched yesterday in Chicago and will roll out to other less-angry cities if this whole thing doesn’t blow up in Uber’s face in the near future.

“We are concentrating on building the Uber Works platform well in the Chicagoland area and delivering value to local workers and businesses,” a spokesman for the giant money hole told NPR.

“We’re excited about the potential of Uber Works and will share more on possible expansion as we continue to grow.”

According to a blog post on the Uber Blog (which nobody asked for), this new app will “make it easier to find and claim a shift” for prep cooks, warehouse workers, commercial cleaners, and event staff.

“We believe a new, technology-first approach can provide faster and easier means for people to get work, while offering greater insight into the many opportunities for work that are out there — improving the experience for workers and businesses alike,” the company said.

The announcement of a new app comes at an odd time, as Uber is under legal and regulatory attack nationwide, firing staff left and right, and recently had to tell investors that it’s losing so much money, it may never be profitable.

It’s a bit like a drowning man suddenly deciding he’s going to launch a dope app that connects shift workers in Chicago with shift work.

Last week, Uber CEO Dara Khosrowshahi said the company was experimenting with merging some of its services into a single app. So be careful you don’t accidentally pick up a 3 am shift at Sad Al’s Late Night Diner the next time you try to hail a ride.

Disney has banned all advertising from Netflix across its media empire, according to a breaking report by the Wall Street Journal.

“People familiar with the situation” (as the WSJ likes to refer to its sources) say that Disney put out an official decree earlier this year banning advertising for all streaming services, in preparation for the birth of its own little stream baby in November.

Reportedly, the edict was quickly reversed as Disney came to an arrangement with every company on the list, except one: the OG stream queen, slayer of Blockbuster, and founder of any show you got, Netflix.

“The direct-to-consumer business has evolved, with many more entrants looking to advertise in traditional television, and across our portfolio of networks,” said a spokesperson for Disney, whose terrifying media empire includes ABC and Freeform.

“While the initial decision was strictly advertising based, we reevaluated our strategy to reflect the comprehensive business relationships we have with many of these companies.” (“Except for Netflix. F**k those guys.”)

Last year, Netflix spent $99.2 million on TV ads in the U.S., with 13% of that going to Disney-owned properties.

That’s a sizeable chunk of change to just toss in the trash. But Disney is counting on making hundreds of times more than that when it crushes every streaming service into the ground next year with its patented Marvel-Star Wars Machine.

Disney’s streaming service, the imaginatively named Disney+, will launch for $6.99 per month, early next month.

In the One Last Thing Exceptional Investors series, we get up close and personal with some of the best investors in the business and find out what makes them (and their bank accounts) tick.

Today, Chuck Hughes is back in the room to talk about his proprietary “X-Ray System.”

In today’s issue, Chuck is going to tell us all about the system he used to do it:

“When it comes right down to it, Shane, the reason why stock prices are going up or down seems to be anybody’s guess. You might as well try to read tea leaves.

“Highly paid analysts would have us believe that a company’s fundamentals drive stock prices. Yet how many times have you seen the stock of companies with good fundamentals crash while those with terrible fundamentals soar?

“The truth is… it’s very hard to predict the future with any type of consistency. I learned early in my investing career that it is better to invest with the trend than to try to predict the trend.

“That’s why I’m calling it the “X-Ray System.” Because it clearly shows you what’s going on behind the scenes of the stock, with a simple crossover point showing you when to buy.

“The X-Ray System is based on three critical points of analysis in a tiered system:

Now, I understand that some of those terms might not mean much to some people. But right now, Chuck is putting together something special that will allow anyone, even someone with zero trading experience, the ability to do what he does.

He’s still earning out the fine details. So we’ll check back in with Chuck later in the month when he’s ready to show us what he’s got.

Yesterday, I was poking fun at Airbus’s boring company name and asked if the name “Skytrain” was already taken? One of our readers sent me a quick email to point out that yes it is:

Yes! Skytrain is the official nickname of the venerable C-47 (a.k.a. The Gooney Bird) aircraft.— Raymond J. 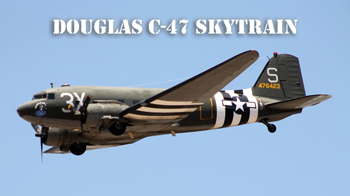 Huh, you learn something new every day. I guess it’s back to the drawing board on that joke.

Ehhhh, I’ll have something for the next time.