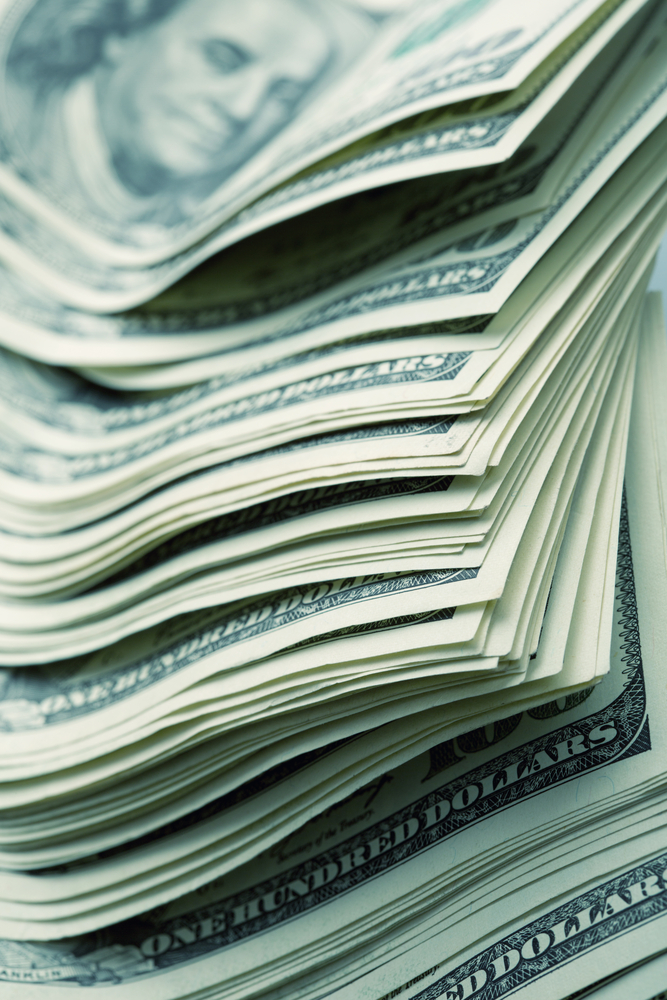 The Black Swan Your Broker Doesn’t Even Know About

The Black Swan Your Broker Doesn’t Even Know About

The Currency Wars are heating up.

It is clear the global economy is beginning to suffer from the ongoing trade war between the two largest economies: the U.S. and China.

Things worsened between the two nations over the last two weeks.

If things continue to worsen, we can expect central banks to start getting involved directly in the markets.

Specifically, I mean massive currency interventions happening on a near weekly basis…

Central banks will routinely intervene in the currency markets to support their own currencies. What’s more, central banks can be used to hurt other countries’ currencies.

Specifically, we need to talk about the U.S. dollar.

The U.S. dollar is the global reserve currency of the world. All told, it comprises over 90% of global currency transactions.

So as an example, if a Chinese firm wants to make a deal with a German firm, it doesn’t simply convert its Chinese Yuan to Euros. It first converts its Yuan to U.S. dollars, which are then converted to Euros.

On the one hand, this is great – the world has a preferred medium of exchange that literally any country can use to get access to capital.

This is especially true for foreign countries or corporations that are looking to issue debt. If they choose to issue their debt in U.S. dollars, they gain access to a much larger pool of potential investors.

And therein lies the problem.

The problem with this is that neither of these two groups (foreign countries or corporations) can print U.S. dollars… only the U.S. can. So unless they can gain access to U.S. dollars some other way (selling assets for instance), they quickly have a U.S. dollar shortage.

The World is Running Out of U.S. Dollars

This is the single biggest issue facing the global financial system today. All told, there is over $11 TRILLION (with a “T”) in U.S. dollar denominated debt outside of the U.S. today.

To put that into perspective, it’s roughly the size of China’s economy.

Those who issued this debt need to come up with U.S. dollars fast. This means they will either have to:

Thus far #1 and #2 have been working. But they won’t for much longer. We’re already beginning to see major debt defaults happen in China and elsewhere as companies run out of U.S. dollars.

Could this result in a market crash?

It has MANY times in the past. And I don’t know about you, but the long-term chart for the stock market below has got me worried. 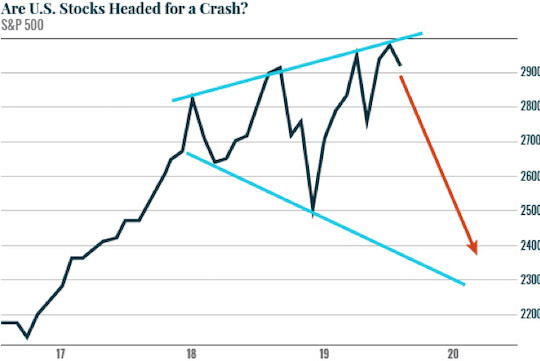 With that in mind, I’ve spent the last six months developing a system for trading currency moves in a truly unique way. I knew we were about to enter a currency war, and I wanted a system that would accurately predict when big price moves would hit so I could see massive returns QUICKLY.

And mind you, those are just the gains we’ve seen since early JUNE!

If you’re interested in seeing these kinds of returns, you can find out more about this unique trading system below…