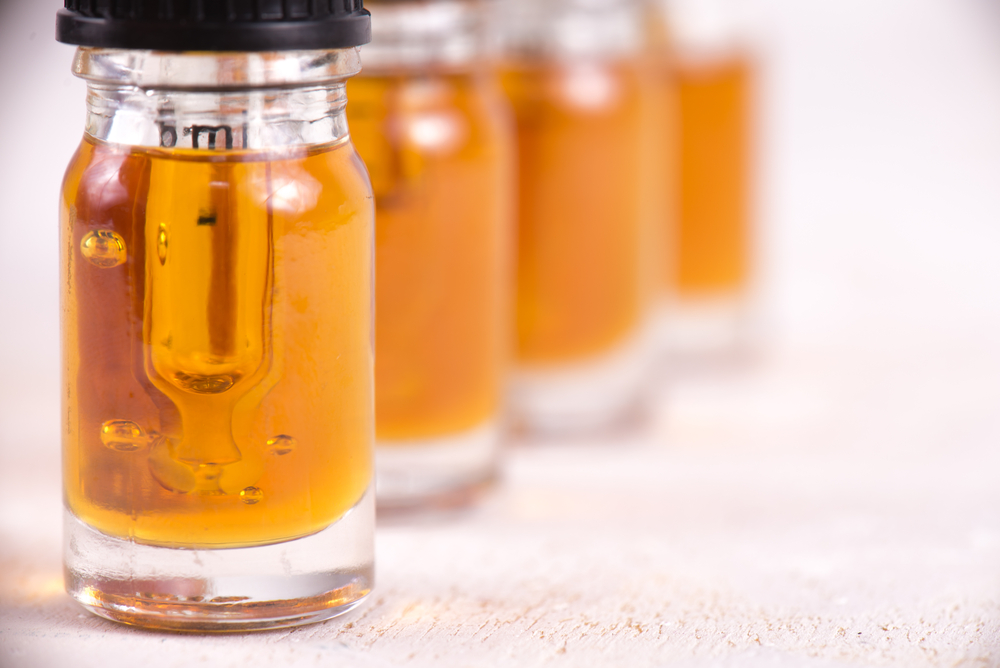 STUDY: This Reduces Cravings and Anxiety

Is Weed the Cure for Addiction?

Well, it’s starting to look like the hippies were right all along. (About weed. Not about the Grateful Dead.)

Apparently, marijuana has some sort of magic healing voodoo in it that will cure everything from your nausea to your epilepsy to your aversion to watching eight hours of Spongebob Squarepants on a workday.

Or to be more specific, a component of the marijuana plant has magic healing voodoo. (Hint: it ain’t the part that gets you high, folks.)

Canna-get-an-amen: Cannabidiol, better known as CBD, is a non-intoxicating component of the marijuana plant. (It can also be found in hemp, which is now 100% legal to grow in the United States thanks to President Trump.)

According to a growing body of research, CBD may have broad medicinal value in the fields of pain management, addiction medicine, and neurology.

And it can be isolated from marijuana’s intoxicating compounds, so patients can use it without getting high. (Which is a plus or minus, depending on how much you like progressive rock.)

Yesterday, researchers at Mount Sinai Hospital announced the results of a promising study on the effects of CBD on heroin addiction.

According to the study, former addicts who used CBD as part of their recovery experienced fewer cravings and anxiety, which are the primary triggers for relapse in addicts.

The effects of the drug went beyond the researcher’s expectations, lingering for as much as seven days after patients stopped taking their CBD doses — well beyond the time the drug would have left the body.

The researchers have seen similar results in previous tests on animals. But your rat research ain’t worth jack if it don’t work on humans. (Unless you’re trying to end the rodent opioid crisis. I hear the rat from Ratatouille died from a drug overdose.)

If the effects of this test can be replicated, this could be the weapon we desperately need to end the opioid crisis.

In 2017 (the most recent figures released by the CDC), more than 70,000 people died of drug overdoses — an almost 10% increase from the previous year.

The government has completely fumbled its response to this crisis. But cities that have legalized in marijuana have already seen a decrease in opioid deaths. Which, in light of this research, is starting to make a whole lot of sense.

Who knew the potential cure for heroin addiction was held in the same plant that inspired A Very Harold & Kumar 3D Christmas? 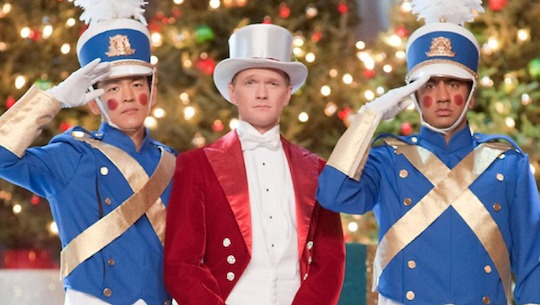 Studies have shown that CBD (which is a fully legal Schedule-5 drug) can help with anxiety, pain, inflammation, and could have broad medicinal value we don’t even know about yet.

Given all that, would you take CBD yourself? Would you give it to a loved one in pain?

What about investing? There could be a lot of money to be made here. Or is it too closely associated with marijuana for your taste?

Click here to email me and we’ll discuss it in the Readers’ Comments section tomorrow.

Much like the final season of Game of Thrones, Lyft’s IPO was long awaited and highly disappointing — though there was considerably less incest in Lyft’s IPO. (There was some though.)

After just a month on the stock market, Lyft’s (LYFT) stock price has fallen from $72 to $55, a loss of almost 24%. And now, to put the icing on the disappointing and sad cake, the company’s getting sued for securities fraud.

Boston-based law firm Block & Leviton filed a class-action lawsuit against the rideshare company, alleging Lyft misled investors by failing to disclose issues the company was well aware of. (Although Lyft did disclose that it was hemorrhaging money and had no plans on being profitable any time soon, which you’d think would have been enough.)

The Case Against Lyft

To be honest, I don’t think Block & Leviton has much of a case. Lyft’s IPO filing may not have been handled very well. But no one could accuse the company of keeping its general incompetence a secret. (As a rule, the more incompetent you are, the harder it is to keep it a secret. Just ask Chris Christie.)

All of the issues alleged in the suit were well publicized in the media long before Lyft filed for its public offering. And Lyft itself even touched on all of them (briefly) in its filing.

I doubt Block & Leviton’s suit will hold any water.

Their case can be boiled down to “Lyft didn’t tell us they’re a bunch of ding dongs.” But everyone knows Lyft has more ding dongs than a Glockenspiel factory.

Two-hundred of the biggest shoemakers in the U.S. penned a letter to President Trump yesterday asking him to remove shoes from the list of proposed tariffs in the ongoing trade war with China.

(By biggest shoemakers, I mean biggest shoe companies — not an organization of exceedingly large cobblers.)

The letter — signed by Nike (NKE), Foot Locker (FL), Under Armor (UA), and Reebok — was posted yesterday on the website of the Footwear Distributors and Retailers of America (AKA Big Feet).

On top of the tariffs the Trump administration has already levied, President Trump has proposed 25% tariffs on $325 billion worth of goods coming out of China. (Between the last round of tariffs and this proposal, the only thing coming out of China without a tariff would be the Chinese people themselves.)

According to the FDRA, they’ll be passing those proposed tariffs directly onto the U.S. tax payer — amounting to about an extra $7 billion a year. And that’s on top of the billions we already spend on footwear because of tariffs enacted in the 1930s.

“Adding a 25 percent tax increase on top of these tariffs would mean some working American families could pay a nearly 100% duty on their shoes,” said the letter. “This is unfathomable. It is time to bring this trade war to an end.”

What do you think? Are you prepared to pay more for your shoes until this trade war is over? Or will you be switching to American-made Sloggers and Double H cowboy boots for the interim?

Click here to send us an email and we’ll have it out in the comments section later this week.

Amazon is rolling out another one of its please-stop-working-for-us schemes. (The last one being the lump sum payment the company offered to employees who didn’t like working for Amazon.)

This time, Amazon would like its employees to quit and set up their own package delivery business. In exchange, Amazon will give them up to $10,000 in startup costs and three months’ pay to get the ball rolling.

Now, this may sound somewhat counterintuitive. But it’s all part of Amazon’s Delivery Service Partner program which uses independent business owners for deliveries instead of UPS or FedEx.

The idea is that Amazon will create a distributed delivery network, to up delivery speeds and become less dependent on the big delivery services.

“Since the launch of the Delivery Service Partner program in June 2018, Amazon has enabled the creation of more than 200 new small businesses that have hired thousands of local drivers to deliver packages to Amazon customers,” Amazon said in a statement. “This year, the company plans to add hundreds more new businesses, starting with employees-turned-business-owners. Additionally, this program offering has expanded to employees in the UK and Spain.”

Amazon is taking advantage of the growing trend of Americans who want to move out of the traditional workspace and into self-employment.

According to a projection by the cloud-based accounting company FreshBooks, the number of Americans working for themselves will triple — to 42 million people — between 2018 and 2020.

This trend is driven by the splintering of traditional jobs into freelance work and the rise of the side hustle economy.

Now obviously, not everyone can get $10,000 from Amazon to set up a business. (And not everyone wants to deliver packages.)

But there are simple steps anyone can take to strike out on their own and earn a living doing something they love.

In the Side Hustle Bible, bestselling author and One Last Thing contributor James Altucher reveals 177 secretive, six-figure income opportunities you can start today to earn passive paychecks for the rest of your life.

Now, more than ever, this is a must-read for every American as salaries decline and jobs become more and more unstable.