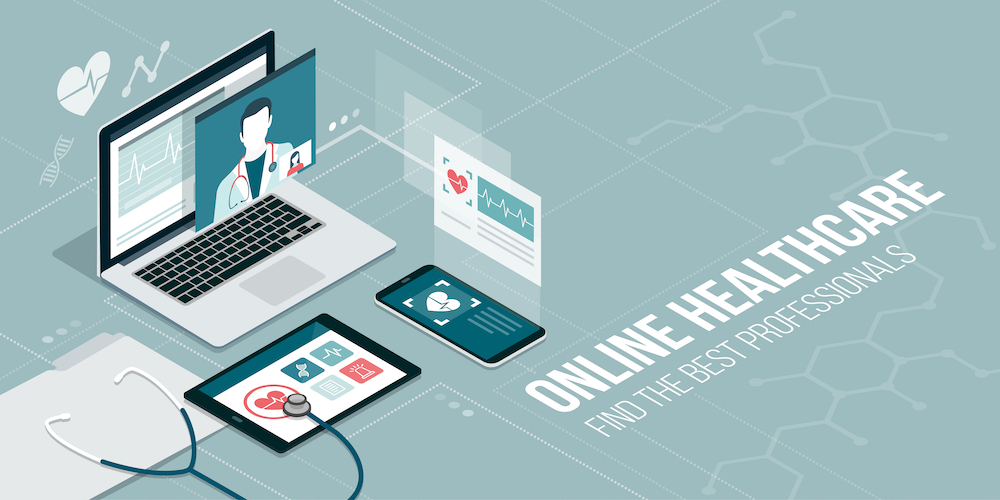 Stop Worrying About Your Healthcare

Jud Anglin wants YOU to stop worrying about healthcare — even in a time of ever-skyrocketing healthcare costs, he says, peace of mind is possible.

Today, we present to you an interview we did this week with Jud Anglin, founder of MedRetreat and Laissez Faire Club board member.

For the past 18 years (after a near-death experience, leading to a revelation, in Thailand), Jud’s helped thousands of uninsured Americans get affordable care, saving them, in many cases, over six-figures.

Even if you’re on Medicare, or have insurance already, in this interview, he’ll show you how you can save thousands of dollars per year.

Even more, he’ll show you a way to create your own personalized plan… and, finally, take back control over your own healthcare.

Join us in this special issue of LFT.

Chris Campbell: Hey, Jud. Thanks for hopping on this call with me.

You mentioned in a separate conversation that the biggest problem about healthcare is it’s not “sexy”… can you tell me what you meant by that?

Jud Anglin: Yes, it’s certainly understandable that most people don’t want to deal with healthcare until they’re in pain. I think the main reason is we have fallen into the propaganda trap.

It’s easy to understand why when you zoom out of it and take a look at the big picture.

Just look at the term healthcare, for example.  What does it really mean?

The media, the politicians, and activist, use this word to incite fear to achieve political aims. We saw many examples of this after the Affordable Care Act was enacted.

Many supporters of Obamacare claimed that more people had healthcare now.  That is such a broad statement and can be debated from so many different angles. It would be much better to say that more people now have access to medical treatment.

But the biggest propaganda trap of all is two simple words. It’s complicated!

But chew on that thought for a second.

What do we typically do with things that are complicated in our lives. Most of us outsource complicated things to the so called “experts”.

Well, that’s what we have done with healthcare. Since 1965 when Medicare and Medicaid were enacted by the Feds, the experts quickly learned that they now had complete access to taxpayers’ dollars, with limited restraint.

So the way I see it, is that the less informed the populace is about the inner workings of healthcare, the more the revenue streams can be conjured out of thin air.

But of course, digging in to the wonk-dom of healthcare to figure all this out, is not sexy at all.

But the good news is, there is a way to create your own personal healthcare plan today.

One that provides more freedom, greater control, and that’s much more affordable.

CC: OK. Great. So, let’s dig deeper into where we are now. What’s the current state of Obamacare?

JA: Obamacare is a complete disaster.

I find it crazy that the mainstream media is still reporting that it is getting better and people are happy with it. It’s really depends on who you ask, but the majority of middle-class Americans have seen the cost of their healthcare skyrocket past several years.

It represents the interests of hospitals, insurance companies, pharmaceuticals, and medical device companies. And these corporate Goliaths are only interested in one thing: raking in cash for their shareholders.

So I think the reality is that our national healthcare system is like a massive 12 million-ton runaway train that is careening out of control. The brakes are not working, and the speed is increasing rapidly. The entire federal government can’t stop it. Large corporate bosses, boosting profits or shareholder value won’t stop it.

It is unsustainable and will have to be contained in the not so distant future. Which, as usual means more government.

This is why I urge all my clients and readers to jump on to a new train. A train headed to more freedom and control over your own healthcare, and much more affordable.

CC: OK. Good. That leads to the next question…

In our earlier conversation, you told me people don’t actually have to worry about the collapse of this fragile system.

JA: Yes, there are many affordable healthcare solutions in the US. The problem is it has not been a part of any organizations agenda to inform those in need of better and more affordable path.

The reason for this is quite obvious.  Our corporatized healthcare bosses don’t want their gravy train to be interrupted.

But the good news is, the innovators continue to innovate.  If you recall during the health care reform debate back in 2009, the pundits claimed that we already tried free market healthcare and it didn’t work.

Those pundits completely lied or were simply ignorant. Free market solutions were working quite well then and are still working today. You just have to know where to look.

What’s the #1 thing LFT readers can do TODAY to take back control over their healthcare?

JA: If you are fed up ever-skyrocketing cost healthcare, I encourage you to check out my latest guidebook. It’s called the Big Book of Healthcare Secrets.

This book contains all the little-known ideas, secrets, and loopholes to avoid the healthcare landmines.

I wrote all of the ideas that I have gained over the past 18 years while helping thousands of uninsured Americans obtain affordable care, many of them saving over $100,0000.

Even if you are on Medicare or have insurance the ideas in the book will likely save you thousands every year.

But equally important, this book will enable you to create your own personalized plan that will provide you with more control and freedom and protect you from financial ruin due to medical care.

Click here to learn more and grab your copy today.