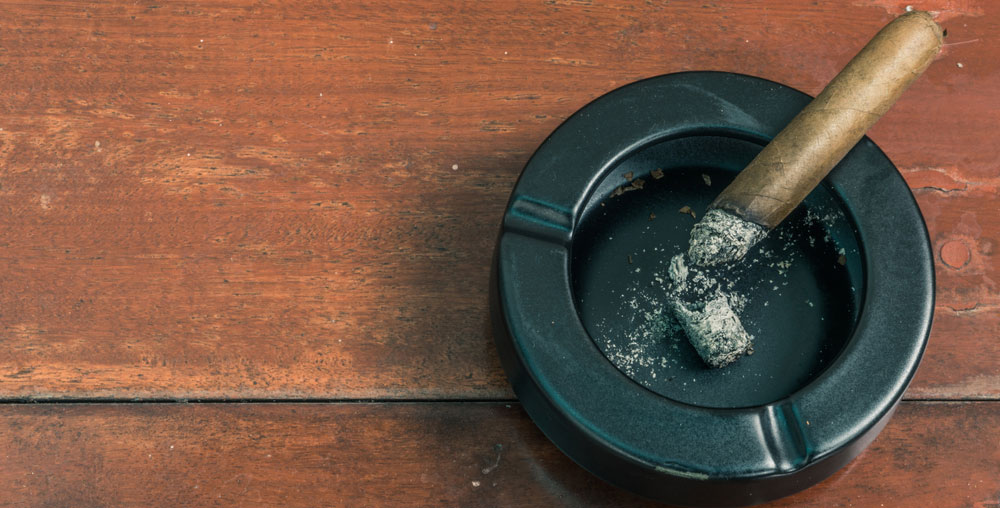 Dolores is running out of options.

Over the course of her 74 years, she’s never been wealthy or even particularly “comfortable.” But she’s always found ways of making ends meet.

“I could pick up jobs here or there when I needed extra money,” says Dolores, puffing on a cheap cigar at her kitchen table. “I’ve done all kinds of work — cleaning, phone jobs, even worked in the library for a while.

“I always paid my bills… eventually,” she says laughing.

Unfortunately, as I’m sure you know, paying your bills and financial security are not the same thing.

Like more than half of Americans, Dolores retired with zero savings. She had no investments or properties to her name. And her sporadic way of picking up work meant she was never steadily paying into Social Security.

Today her monthly SS payments of $905 don’t even cover her rent.

The Price of Living

Dolores lives in a small two-bedroom apartment in an old building near the local university. Until recently, she split the $1,045 rent with a roommate — an older lady in a similar financial situation.

But tragically, 79-year-old Emmie passed away in her sleep in late September of last year.

“It was very sad, God rest her soul,” says Dolores dabbing her eyes with a paper towel. “Very sad. It’s very quiet without her. And, of course, since I’m here on my own, my rent has doubled, which is not good for me.

“I had a few people come to see the room. But it’s mostly been kids going to the university. Kids want to live with people their own age.”

To make ends meet, Dolores got a side job handing out samples of cheese and ham at the local grocery store for $50 a day. But with a weak back and pains in her legs, she can only work one or two days a week — hardly enough to cover her expenses.

To make up the difference, she’s started paying her bills and buying groceries with two separate credit cards.

“I know I didn’t do everything the right way. But, to be honest, I thought I’d be long dead by now,” she laughs.

“They must be putting something in the cigars.”

The Middle Class Are Retiring Poor

SS is meant to supplement your savings, investments, and provide a financial cushion for folks who fall short of their financial goals.

Unfortunately, the reality is that many folks are entering retirement with little-to-no savings… and their SS is making up the vast majority of their income.

It’s tough to nail down the exact figures. But the Social Security Administration estimates that 21% of married couples and 43% of single seniors rely on Social Security for 90% or more of their income.

And with more than 10,000 baby boomers retiring every day, that number is growing constantly. Many of these folks, who overestimated their financial security, are having to endure a major downshift in lifestyle just to survive.

For some who come from middle-class backgrounds, this is their first time being “poor” in their entire lives.

The worst part is… if these folks could have held onto the money they were paying into SS and invested it themselves, they could have been much better off today.

According to D.C.-based think tank the Heritage Foundation, “Taking an average of all 50 states and the District of Columbia, the average worker receives significantly less from Social Security than he would have if he had conservatively invested his Social Security payroll taxes in the market.”

But this all pales in comparison to the crisis on the horizon.

Social Security is running out of money.

Yes, I know that sounds insane. But it’s true.

The system only works if there’s more money going into Social Security than dollars being paid out.

Obviously. The money has to come from somewhere. And, for a while, the grand Social Security experiment worked.

In 1960, 5.1 people were paying into SS for every person drawing benefits. But over time that number has dropped significantly.

In 2005, that number had dropped to 3.3 per beneficiary… and it’s dropping more and more every year.

By 2010, Social Security was paying out more than it took in. They made up the difference by tapping into a government trust fund. But if we keep draining social security at this rate, experts estimate the fund will run out by 2034.

At that point, the government has two choices. Either slash social security by 21%. Or increase payroll taxes by 31%.

Either way… the American people lose.

If you’re 50 right now, you’ll be the first one’s affected by this crisis. But the bottom line for everyone is: If you depend on your SS for retirement, your future is not secure.

P.S. Take your happiness into your own hands. With this simple wealth-building strategy, you can rip $36,000 out of the stock market in 2019. Click here for a step-by-step guide on how it works. Don’t wait. You only have until midnight Sunday before my publisher takes down this page.