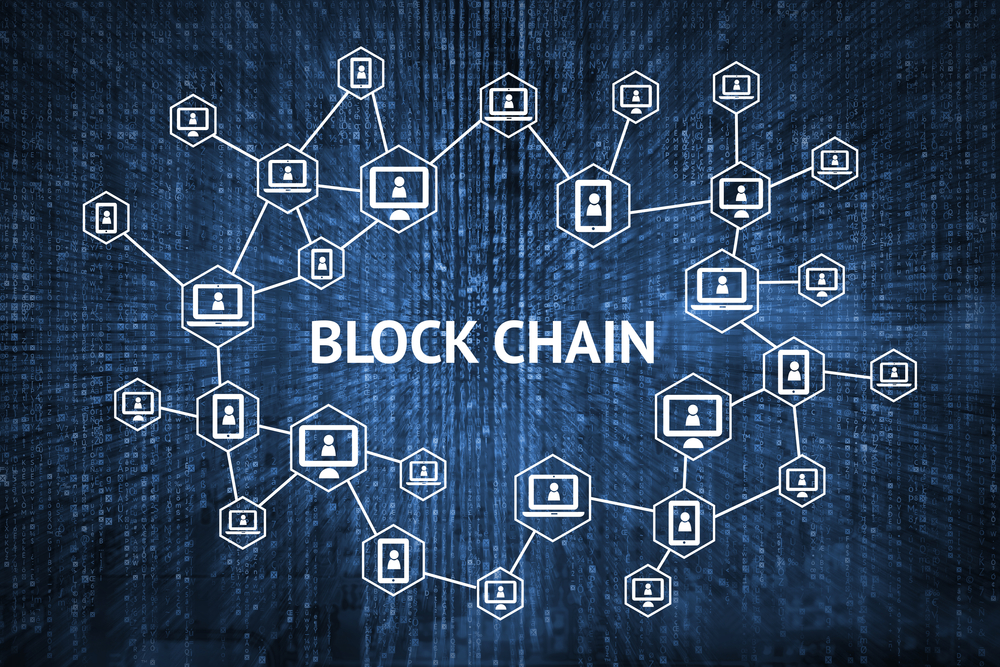 “If you must blink, do it now. Pay careful attention to everything you hear and see, no matter how unusual it may seem. And please be warned, if you fidget. If you look away. If you forget any part of what you see, even for an instant, our hero will surely perish.”
–Kubo and the Two Strings

In 1903, in my home state of Ohio, the Wright brothers blasphemed nature and invented human flight.

Of course, such brashness was met with resistance.

“If humans were meant to fly,” their detractors drawled, “they’d been born with wings!”

Undeterred, a little over a century later, the aviation industry has exploded into nothing short of magnificence. With a little bit of stubbornness and a whole lot of cojones, the Wright brothers inspired an astonishing surge of innovation.

In this moment, for instance, as you read this, there are approximately 500,000 people being thrust through the winds in metal tubes. And it’s extremely likely none of these people will die today as a result.

Social ingenuity at its greatest.

Today, we’re in the beginnings of another revolution similar in scope. Except this one will transform the very underpinnings of our social constructs. Most importantly of which the thing making the economic world spin —
money.

How I learned to stop worrying and love Satoshi…

“In 2008,” Manuel Stagars said in his new documentary The Blockchain and Us, “Satoshi Nakamoto invented bitcoin and the blockchain. For the first time in history, his invention made it possible to send money around the globe without banks, governments or any other intermediaries.”

Although many people… even to this day… think bitcoin is just nerd money, a silly experiment, or an excuse to launder money, fund terrorism and buy drugs online anonymously…

The bitcoiners, cryptoneers and blockchainistas, I humbly posit, are on the correct side of history.

We are entering a new era of Internet. We’ve gone through the era of information, now we’re entering the Internet of value. And this shift will disrupt the status quo in ways it can’t quite comprehend… yet.

The genie, dear LFT reader, has exited the bottle. And it’s gone global.

By the time you read this, I’ll be knee-deep in Brazil’s very first blockchain conference, Emerging Links, in São Paolo.

On the roster, we have Don Tapscott, coauthor of Blockchain Revolution. We have Michael Casey, a Senior Advisor at the Digital Currency Initiative at MIT Media Lab. We have Pindar Wong, who co-founded the first Internet Service Provider in Hong Kong in ‘93, and is now one of the leading thinkers and doers in Hong Kong’s blockchain space. There’s also Perianne Boring, founder and president of the Chamber of Digital Commerce, the world’s largest trade association representing the blockchain industry…

And many, many more.

We’ll be reporting on what we’ve learned throughout the week, so stay tuned.

In the meantime, let’s reiterate why blockchain technology is so important.

“…our monetary system is a global experiment that is not going to last.”

Last week, you’ll recall, we spoke about Ron Paul’s “Audit the Fed” bill which just passed through the House. We also talked briefly about the importance of ending the global monopoly on money.

Well, today, we’re going to take it a step further and say this…

Indeed, it would be much better for the world if the Fed saw its folly, folded its cards and called it quits. But even if this audit does nothing to thrust the Fed from its artificial monetary perch… it is, looking ahead, pretty meaningless.

Make no mistake, Ron Paul’s bill has been a great platform for educating the masses on the destructiveness of State-controlled monopoly money.

But, through abolishment or forced obsolescence, the Fed will not survive in its current state.

One person we’re looking forward to meeting at the conference, in this regard, is Perianne Boring. In her segment of the Blockchain and Us documentary, she expressed the same Hayekian dream which helps us see light at the end of the fiat tunnel:

Something that is, I think, somewhat unjustified is that governments today have a monopoly on currency. It hasn’t always been like that. This is really more of a recent phenomena. And if you look across the world our monetary system is basically a global experiment that is not going to last. We’re seeing countries all over the world that have inflationary issues, their monetary systems are very sick. And that’s going to continue to get worse the more we continue to use centralized monetary policy mechanisms.

My wish for blockchain technology is that it will democratize currency. That consumers will have the option of what they use to trade goods and services. No longer will we be forced to use money that the government calls money. But you’ll have the option of using other types of currencies. Whether that’s bitcoin or Zcash or something else that hasn’t even been created yet. I think this technology really can be an alternative to these centralized monetary system and really empower people all over the world to be able to take control of their purchasing power.

“Cryptocurrency is coming. I promise you.”

Cryptocurrency and blockchain technology will be nothing short of revolutionary. It’s not a question of if, but how.

How will its potential manifest and change our world? Will it truly bring about Hayek’s holy denationalization of money?

“The market economy will control its own interest rates. Guarantee it. It did before the Feds arrived. And it will after they’re gone. And whether or not the Libertarian Party or someone else abolishes the Fed… it’s a moot point. Because cryptocurrency is coming. I promise you. It may or may not be bitcoin, it may be something else, but it is coming. It is like the Pandora’s box that has been opened. You will never get that idea back in the box.”

To paraphrase the movie Kubo and the Two Strings, we suggest that if you must blink, do it now. Pay careful attention to everything you hear and see, no matter how unusual it may seem. And please be warned, if you fidget. If you look away. If you forget any part of what you see, even for an instant…

You might miss out on the single-greatest wealth transfer in the entire history of mankind.