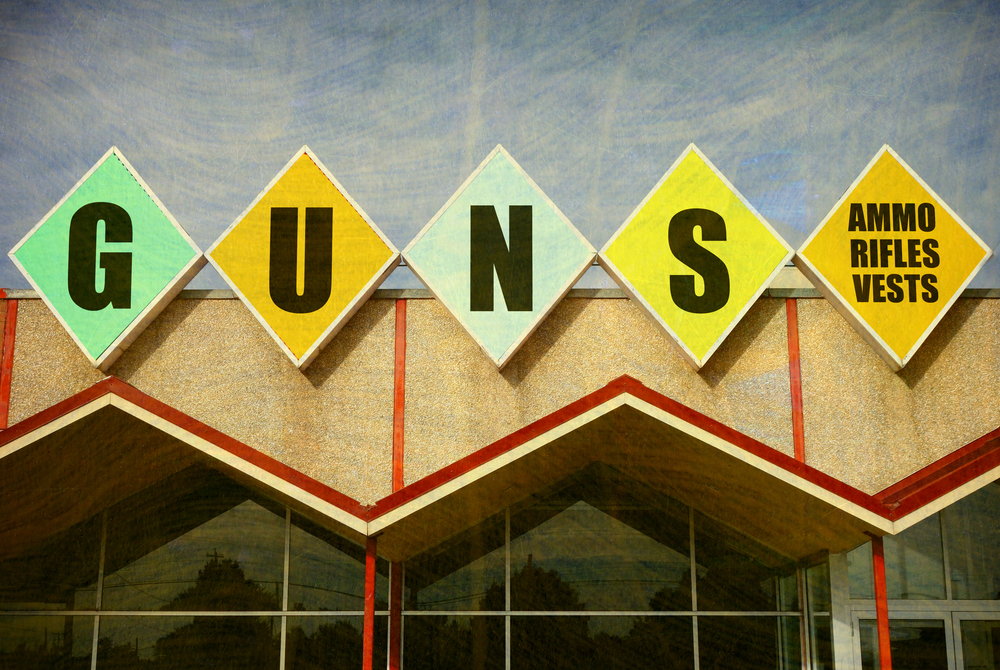 Pros and Cons of Buying a Used Gun

In 2004, a Midlands, South Carolina, man named Ronald Colley purchased an antique handgun — a collector’s item — at a gun show. Five years later, Ronald was attacked on his own property. In self-defense, he grabbed the antique gun and threatened to shoot his attacker.

When local authorities arrived, they determined the gun Ronald had in his possession had been reported stolen from Florence County in 2005.

Ronald explained the ordeal to WACH FOX 57, “So I was beaten up in my own front yard and then arrested. How bizarre, you know? And I had no idea what the law was, and I was thinking, Gee, I bought this gun that’s almost 100 years old. You know, how many owners has this thing had? And the possibility of it being stolen, I could see that, you know? I had no idea, would have never touched it had it been stolen.”

Luckily, the charges against Ronald were later dropped after authorities concluded he had no way of knowing whether or not the gun had been stolen.

When purchasing a used firearm, you really have no clue who the previous owners were or how the seller obtained the firearm. Unfortunately, there’s no guarantee the gun was acquired on the up and up.

That being said, buying a gun secondhand definitely has its advantages. So here are some pros and cons to consider when deciding if buying a used gun is right for you.

It’s usually cheaper, even with added accessories. I recently bought a new gun, and of course I had no choice but to buy a few add-ons (at least that’s how I explained it to my wife). I also purchased a holster, two magazines and a magazine holder. At the end of the day, I ended up spending over $100 on the accessories alone. If you can find a good deal on a used gun, you can load up on accessories and it will likely still be cheaper than buying a new gun.

There’s no record of purchase. There is a popular website in Utah through which people buy and sell guns. I once had a client tell me how he bought a used gun on this website and all he had to do was show the seller his driver’s license. Now, this could also be a negative point, but if you don’t want any record of your purchase, then it’s obviously a plus.

It may not work. When buying a used gun — either at a gun show or from an individual — there’s no way to be certain it will fire. If possible, I recommend asking the seller to meet you at a gun range. This way, you can test-fire a few rounds to make sure the gun operates the way it should.

The maintenance history is unknown. One problem with buying a used gun is the same as with buying a used car: You can’t always know how many previous owners there were or if the weapon was properly cared for. Of course, you can inspect the gun’s current condition, but you never know if the seller just cleaned it for the first time in 10 years before showing it to you.

The seller may not be legally authorized to sell. Whether you are buying the gun from a private seller or at a gun show, how can you be sure it wasn’t stolen? Obviously, you don’t want to end up in a situation like Ronald’s. If you choose to buy a secondhand gun, I recommend checking with local law enforcement to find out if the serial number has been reported stolen.

It’s also important to note that under our current president, gun control fears have abated and gun sales have slowed significantly. This means that right now you can find great deals on both new and used guns. Be sure to look at all your options to see which is best for you.