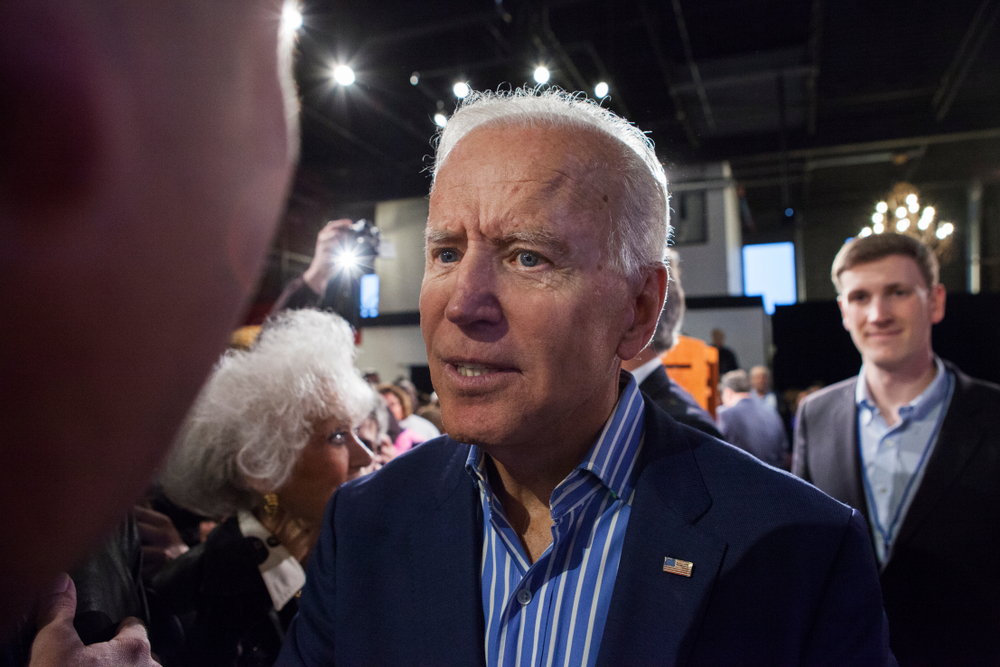 Like that one friend’s parents who “don’t believe in limiting our little genius’ potential”, the TSA wants you to know that it’s totally chill with weed. (We get it, Barbara. You went to art school.)

Earlier this month, the Federal Agency in Charge of Looking at Your Junk made a vague “we cool” announcement over Instagram.

According to its 🔥 🔥 🔥 Insta, the TSA is no longer searching passengers for marijuana. But if TSA workers happened to find weed, they would be forced to report it to the police (way to send a clear message, guys).

The post did little to clarify the agency’s actual policies on traveling weed or CBD oil — a hemp or marijuana derivative with broad medical applications.

However, over the weekend, the Department of Surprise Prostate Massages took concrete (and quiet) steps to roll back longstanding restrictions on certain marijuana byproducts and marijuana-based medications.

Approved for Take Off

Under these new policies, passengers can travel freely with cannabis-infused products and CBD oils, so long as they do not contain THC — the psychoactive compound in marijuana that gets you stoned. (I guess, at 31,000 feet, you’re already high enough *insert Seinfeld bass riff*.)

The Agency that X-Rays Your Naynays also gave the all clear on Epidiolex — a marijuana-based treatment for epileptics. As it stands, Epidiolex is the only FDA-approved, marijuana-based medicine. And like CBD oil, it contains no THC.

Products containing THC (AKA “the good stuff”) are still banned and will likely remain so until marijuana is legalized on a federal level.

But for proponents of legalization (and marijuana investors), it’s encouraging to see a federal agency loosen up its marijuana policies.

And it doesn’t take a political genius to see where these decisions are really coming from.

This Friday, May 31, the government is holding a meeting that could change the legal marijuana industry forever.

Our pot stocks expert James is calling it Green Friday(he has a flair for the dramatic).

“This unprecedented event stands to trigger a buying frenzy the likes of which has never been seen before,” says James. “It could practically double the size of this market. And anyone with the right intel could stand to make an absolute fortune.”

Click here to find out why this “Green Friday” will be a historic date for pot investors.

Former special counsel and statue of an angry eagle Robert Mueller made a rare public appearance today, making his first statement on the two-year-long Russia investigation. (Legend says if Mueller sees his shadow, we’ll have another six weeks of investigations.)

In a prepared statement, Mueller announced he was closing the special counsel’s office and resigning from the Justice Department. (Better polish up the résumé. Does “Witch Hunt” go under Employment History or Hobbies & Interests?)

Mueller didn’t shed any new light on the investigation, instead opting to highlight his favorite bits from his 448-page report:

In some Bachelorette-worthy shade, Mueller also said that while it’s technically illegal to charge the president with a crime, the Constitution provides a process to accuse a sitting president of wrongdoing. (I’ll give you a hint: it starts with “i” and ends with “mpeach.”)

“When a subject of an investigation obstructs that investigation or lies to investigators, it strikes at the core of their government’s effort to find the truth and hold wrongdoers accountable,” said Mueller.

The Democrats have been frothing at the mouth to have Mueller testify before the House. But Mueller says he shouldn’t need to testify because “it’s important the office’s written work speaks for itself. The report is my testimony.” (Basically, “I wrote a book about this. Read it. LOL.”)

“I hope and expect this will be the only time I will speak to you in this manner,” said the tired old man who just wants to be left alone after being dragged through the public eye for two years.

Mueller’s comments might seem benign. But they are adding fuel to the fire for a growing list of Dems who are calling for Trump’s impeachment.

House Speaker Nancy Pelosi (who is very much anti-impeachment) has been able to hold them off until now. But there’s no telling how long this will last.

What do you think?

Are we going to go through with yet another impeachment of a sitting president? Is this for the good of the country? Or is it the conclusion of a years’-long witch hunt that will undermine U.S. stability?

Click here to send me an email and you can have your say in tomorrow’s Readers’ Comments section.

I’ve given up trying to remember who all the Democratic presidential candidates are.

I know I know. It’s technically my job to know who these people are.

But COME ON. There’s like two dozen of these ding dongs and you haven’t even heard of most of them.

Spotlight on a guy you don’t know: John Hickenlooper calls himself an “extreme moderate.” Lord knows what an extreme moderate is but this guy is running for president apparently.

And that’s why Joe Biden is going to clean up in the primaries.

In a crowded field, Old Joe has a distinct advantage over his Dem rivals.

He’s got that name recognition that only comes from being next in line for the most powerful position in the U.S. (and being very memeable). 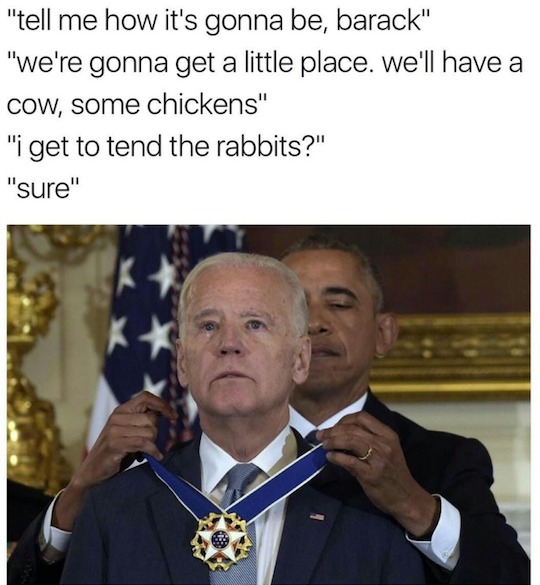 While others struggle to stand out in the crowd, everybody already knows Joe.

This would be an advantage in a regular election. In this hot mess, it’s a 10-mile head start.

According to a poll conducted by RealClearPolitics, Biden has 35% support nationally. That translates to a 2-to-1 advantage over his nearest challenger, Bernie Sanders.

It’s early days yet, but the sheer amount of candidates makes it difficult for any of the candidates to make an impression, let alone catch up with Biden’s colossal lead.

As an unaligned Democratic strategist, who asked to remain anonymous, told The Hill: “The reality is that, when you flood people with this many choices of candidates who are not well-known, it is going to naturally help the front-runner because they can’t settle on one candidate.”

It also helps that Biden fills a niche that the other candidates don’t. He’s a moderate liberal in a field of progressive candidates and, as such, he’s popular with older voters (and those are the only people that actually vote).

Anything can happen in the 250 days before the Iowa caucuses. But let’s say Biden successfully becomes the 2020 candidate. Do you think he could beat Trump? Would you vote for him? Why or why not?

I want to hear from Republicans, Democrats, and Independents on this one.

Click here to send me an email and we’ll discuss it in the Readers’ Comments section later this week.

54% of Google’s Workers Are Shadow Employees

If you can get your foot in the door, you’re looking at six-figure salaries, the full suite of benefits, and the best perks in the business. (Like bean bags and ping pong. Oh they really are spoiled.)

This allows Google to have its cake and pay it less too. The company gets to treat “full-time” employees like kings and preserve its squeaky clean reputation as an employer. And at the same time, Google pays more than half its workplace less and gives them none of the benefits.

According to OnContracting (a website that helps tech companies find contractors), a technology company can save $100,000 a year on average per American job by using a contractor instead of a full-time employee.

With 121,000 temp and contracted workers worldwide, that’s a saving of about $12 billion annually. And while it may be a great way to save a buck, critics of the practice say that it’s creating a two-tiered system of employees (with the bottom tier treated like crap).

This has been common practice in the tech industry for years. But now it’s starting to get out of control, with 40-50% of most companies workforces not actually classified as employees.

Do you see this as a genius cost-saving measure? Or a cruel use of legal loopholes to treat more than half of your employees like crap?

Send us an email and we’ll feature your comments in the Readers’ Comments section later this week.