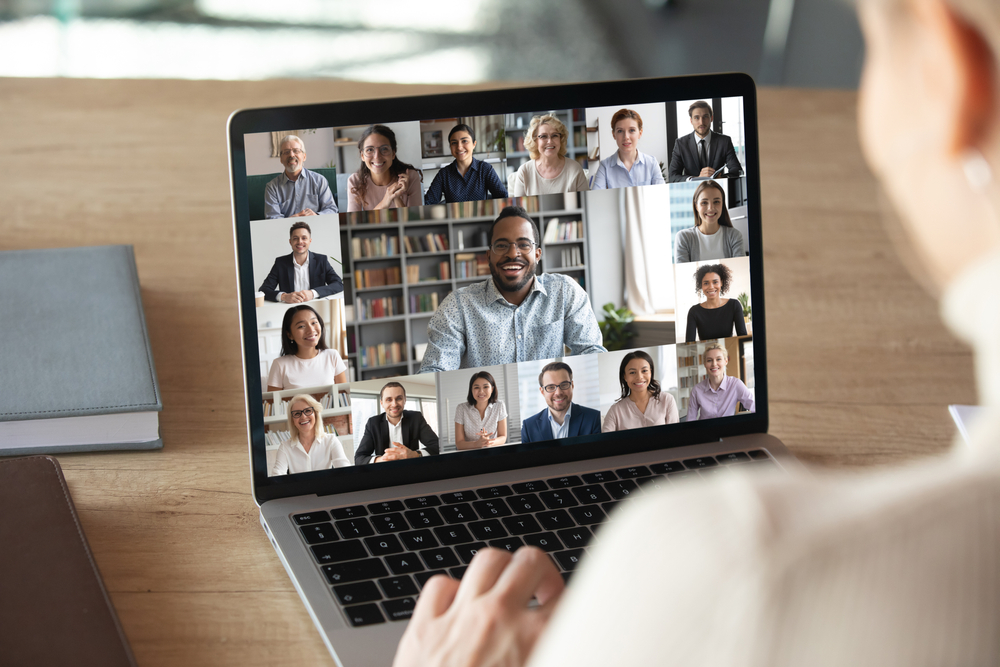 Dorsey, who previously threatened to move his company to Africa because he hated San Francisco so much, emailed employees yesterday, giving them the all–clear to live in their Spider–Man pajamas and never go outside again.

Twitter confirmed the decision in a statement to TechCrunch, noting:

We were uniquely positioned to respond quickly and allow folks to work from home given our emphasis on decentralization and supporting a distributed workforce capable of working from anywhere. The past few months have proven we can make that work.

So if our employees are in a role and situation that enables them to work from home and they want to continue to do so forever, we will make that happen. If not, our offices will be their warm and welcoming selves, with some additional precautions, when we feel it’s safe to return.

For those who don’t want to live a secluded tech hermit, Twitter has established plans for in–person working arrangements and meetings.

San Francisco Mayor and lazily named cyberpunk villain London Breed has extended the work from home order to the end of May. But Twitter told various news outlets that it won’t be opening offices before September at the earliest.

When it does eventually throw open the doors to the Church of Hot Takes, the company says openings will “be careful, intentional, office by office and gradual.” (I’m not quite sure how the opening of an office could be unintentional, but ok.)

The company aslo upped its allowance for “work from home supplies” to $1,000 for all employees, which is an inefficient way of sending beer and snack to people.

Dorsey — who revealed in a recent Forbes interview that his diet mainly subsists of a concoction of lemon, salt, and water he calls Salt Juice — also said in–person company events for 2020 would be cancelled and 2021 events would be assessed later this year. 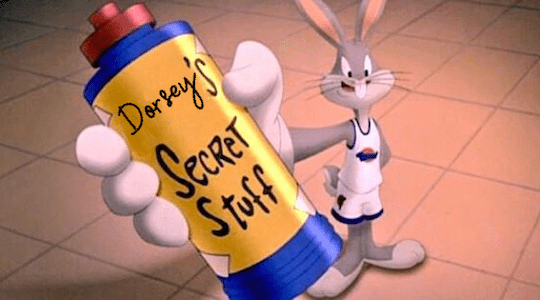 Uber in Talks to Gobble Up Grubhub

Uber is in talks to buy Grubhub, potentially forging an unstoppable union between two of the mightiest food–delivery families and bringing a swift end to the Great Food–Delivery Wars of the early 21st century.

(Unless, of course, a homely girl with mousey brown hair finds the great golden pizza before the second moon, but nobody believes in those hokey old prophesies anymore.)

Uber — who operates meal delivery service Uber Eats in addition to picking up my drunk ass at 4 a.m. — approached Grubhub in February with an all–stock takeover, according to an investigation by the Wall Street Journal.

Negotiators sent by the Hub of Grub and the Eats of Uber have been in talks ever since. According to the Journal’s sources, Grubhub recently proposed that Uber pay 2.15 of its shares for each Grubhub share, which Uber rebuffed as too high.

With everyone forced to stay indoors and play Nintendo, the food–delivery industry has gotten a much–needed shot of grease to the arm. But analysts aren’t convinced there’s enough market for four major food–delivery companies in the U.S. when this whole Nintendo thing blows over.

Consolidating Uber and Grubhub resources would help both companies stem losses, reshape the industry, and give them a leg up on the competition. (The houses of the Dashed Door and the Posted Mates.)

“We are always looking at value–enhancing opportunities,” Grubhub said in a statement, shortly after the WSJ broke the story. “That said, we remain confident in our current strategy and our recent initiatives to support restaurants in this challenging environment.”

Grubhub’s (GRUB) shares closed up 29% yesterday, as investors got wind of this love story for the ages. While Uber’s (UBER) stock rose a comparatively modest 2.4%.

The nation’s largest advertisers are drastically cutting back on TV ads, in a historic blow to cable and satellite advertising revenue.

(How will I know what I’m supposed to buy now? Guess I’ll have to start clicking on Wish ads.) 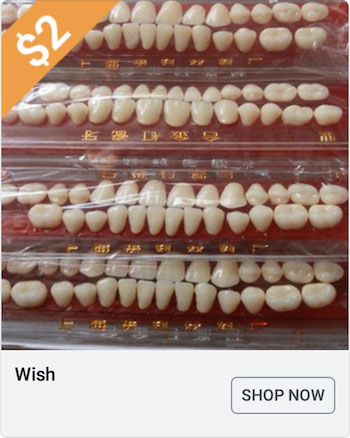 $2 is very reasonable price for a set of human teeth.

Until now, the vast majority of pandemic ad spending has been locked in by contracts signed before the butt fell out of the economy.

When the new season of whatever passes for TV these days starts in September, however, companies will have the wiggle room to cut back on ad spending up to 50%.

Many of the country’s largest advertisers will be doing some big wiggling in that wiggle room, including General Motors, PepsiCo, Cracker Barrel Old Country Stores Inc., General Mills, Domino’s Pizza Inc., and pharmaceutical giant Sanofi, according to an investigation by the Wall Street Journal.

Ad buyers are now estimating that roughly $1 billion to $1.5 billion in ad spending will be given the old Hollywood heave–ho for the third quarter. (The Hollywood heave–ho is when you complain that Harvey Weinstein sexually assaulted you and they toss you on a Greyhound back to your home town.)

There’s a worry among TV execs that this pandemic will accelerate the shift of ad revenue from television to online, and sound a death knell for whatever low–effort crap TV stations are peddling these days. (The only good TV shows are the ones where there’s a big food and a man has to eat the big food.) 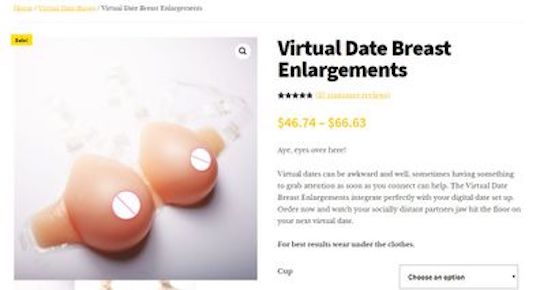 Yesterday, Graham Summers gave you a quick and dirty lesson in reading the markets. (You can read it here if you missed it.)

Graham has the story in today’s One Last Thing.

A Trader’s Guide to Reading the Markets

Yesterday I wrote to you about resistance levels and how they help us to navigate the markets.

Today I want to talk to you about the opposite of resistance: support.

Support represents a line at which stocks refuse to break lower.

From a supply and demand perspective, support is where buyers come into the market to absorb selling pressure. This is what stops the markets from breaking down further.

I bring all of this up because yesterday, we got a taste of how support works.

A Hallmark of Strong Rallies

Stocks sold off hard yesterday afternoon. However, they held support at 2,870 on the S&P 500.

As you can see, this level has been extremely significant for stocks running as far back as March. Stocks staged their first major bounce here after the initial decline. 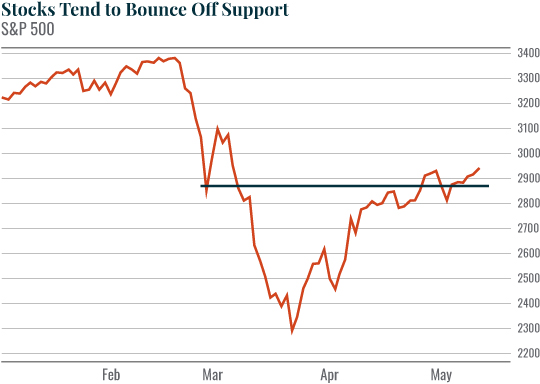 This is particularly strong support because it had acted previously as resistance back in late April. As you can see in the chart below, stocks struggled to break above this line at that time. 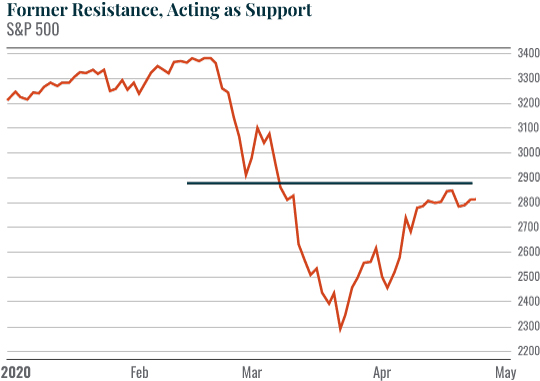 This is a hallmark of strong rallies. They routinely break through resistance levels and then back-test them, indicating that those resistance lines are now support. 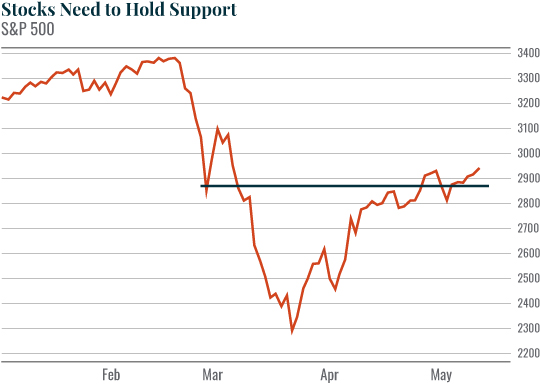 This is THE line I’m watching today. If stocks hold here, we’ll have a buying opportunity as the uptrend remains intact.

P.S. I’ve been working on a special project in the recent months that could potentially change your financial future. Through extensive testing of this strategy, it provided returns of as much as $5,100 in as little as two hours. Trust me, once you see this strategy, you’ll never invest the same way again. Click here to check it out.