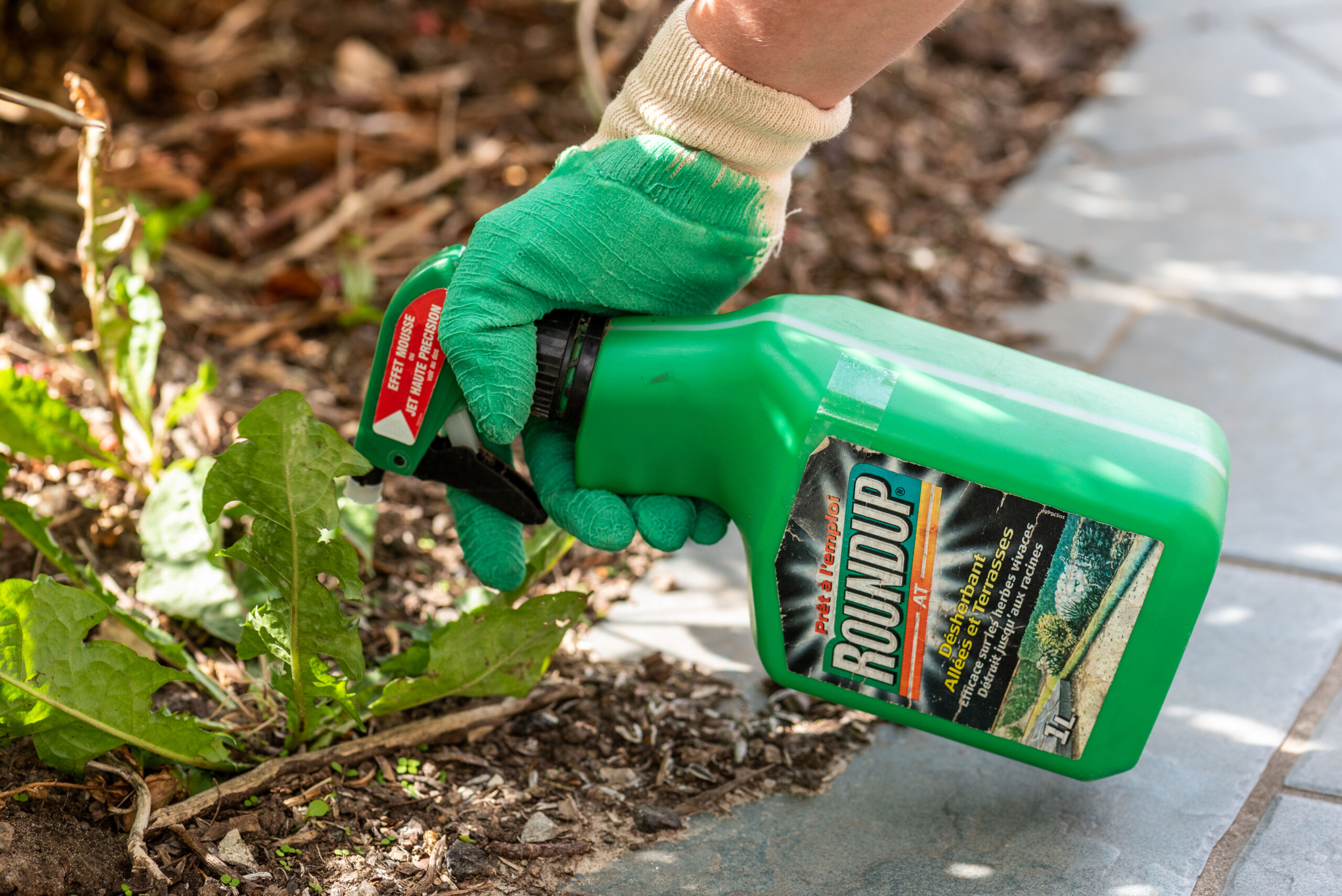 Of Cancer and Collapse

Bayer Will Pay $10B Settlement in Roundup Lawsuits

Pharma multinational Bayer will pay out more than $10 billion to a whole bunch of folks who claim the herbicide Roundup gave them cancer.

Bayer inherited this $10 billion pain in the ass, when it purchased Roundup maker Monsanto and got a whole bunch of free cancer thrown in with the deal.

Just months after Bayer bought its shiny new lawsuit machine, a jury awarded a school groundskeeper $78 million in damages, citing the company’s failure to warn consumers that its popular herbicide was a magic cancer potion.

Bayer’s been knee-deep in thousands of roundup-related lawsuits ever since, and is likely hoping this settlement will put this whole “we gave everyone cancer” thing to bed for now.

The pharmaceutical giant will pay out up to $9.6 billion to settle existing lawsuits and set aside a further $1.25 billion to cover future litigation from folks who are still marinating in their herbicidal cancer and just haven’t realized it yet.

The settlement, of course, does not contain an admission of wrongdoing or liability. Bayer CEO Werner Baumann maintains the company is simply paying these folks so it can get back to business of saving the world and advocating for cancer-causing weed-killers.

“The decision to resolve the Roundup litigation enables us to focus fully on the critical supply of health care and food,” Baumann said in statement. “It will also return the conversation about the safety and utility of glyphosate-based herbicides to the scientific and regulatory arena and to the full body of science.”

The lawsuits accuse Monsanto of ignoring warnings that its herbicide was a big old cancer bomb and worked to hide that information from its consumers.

According to a 2019 study, exposure to glyphosate — the key ingredient in roundup that gives the herbicide its delicious killability — increases the risk of various fun cancers by more than 40%.

Yet, this is just the latest in a long line of studies that have concluded that Roundup increases the risk of cancer.

An unpublished 1983 study, commissioned by cancer wizards at Monsanto, found exposure to glyphosate was associated with an increase in kidney cancer in mice. Monsanto never released its findings or repeated the study to confirm its findings because that would have been mighty inconvenient for its top-selling herbicide.

Shares of Bayer (BAYRY) fell as much as 7.6% when the company announced the settlement Thursday morning.

Wirecard Collapses a Week After Scandal

The company, who oopsied more than $2 billion into non-existence with some creative accounting, said it was seeking court protection due to “impeding insolvency and over-indebtness.”

(You can read all the juicy details of how this dumpster fire started and the arrest of the company’s CEO in earlier editions of OLT.)

Entering insolvency with more than $4 billion of debt makes Wirecard Germany’s largest accounting scandal since the great strudel over-estimation of ’78.

And the creditors are very much aware they’re not getting their money back, according to anonymous sources interviewed by the dorks at Reuters.

“The money’s gone,” said one banker. “We may recoup a few euros in a couple of years but will write off the loan now.”

Shares of Wirecard (WCAGY) crashed more than 80% Thursday, after the company announced it was filing for not being a company anymore. Overall, the stock has lost 98% of its value since auditors discovered the Enron-sized hole in their accounting last week.

Wirecard — regarded as one of Germany’s most promising fintech companies a little over a week ago — will become the first ever member of Germany’s prestigious Dax stock market to go broke.

A Market Turned Upside Down
By James Altucher

It doesn’t make much sense, I know. But it’s the truth.

We all need to be reminded from time to time that the stock market and the economy are not the same thing – especially during times like this when stocks are strong, but the economy appears dicey at best.

Let me explain what’s going on.

When the Federal Reserve stepped forward with its $1.5 trillion in short-term loans in March, it showed Wall Street that the Fed was ready and willing to do what was necessary to head off a repeat of the events that crushed the stock market and the economy in 2008 and 2009.

And when the Fed expanded their efforts by saying it could pump even more money into the economy through new and expanded programs that would benefit state and local governments, as well as companies — including midsize companies — it was even more apparent that the Fed was ready to turn on the printing press (digitally) and leave it on for the foreseeable future.

This digital printing of money is synonymous with liquidity.

In a nutshell, the Federal Reserve pumped the economy with such an extraordinary amount of money that they successfully triggered a powerful, liquidity-driven rally.

If this sounds complicated, don’t worry about it. You don’t need to understand how the Fed injects money into the economy to appreciate its importance.

You see, to stock investors, the Federal Reserve represents a safe haven.

Right or wrong, when the Fed is open about their intention to inject massive amounts of liquidity into the economy, stock investors know that this phenomenon will push virtually everything higher — stocks, bonds, futures… everything!

Now, let’s talk about what happened a couple of days ago.

The Federal Reserve began purchasing corporate bonds. And while this may seem silly given how smartly the stock market has advanced in recent weeks, it’s important to remember that the Fed is supposed to be basing their decisions on the economy, and not the stock market.

Stocks have rebounded substantially, but the economy, as you know, is nowhere near recovered. And in the view of the Federal Reserve, we are nowhere near out of the woods.

If you’re wondering what the Fed knows, that they aren’t telling us, don’t waste your time.

The truth is they may not be hiding a thing!

The Fed is doing what it believes is necessary to keep the U.S. economy from spinning out of control the way it did in 2008-2009.

While I don’t believe it’s worth debating whether the Fed is out over their skis on this one, I can’t help but point out that many of the most popular growth stocks are trading at valuations levels we haven’t seen since the tech bubble of 2000.

And that does concern me.

But it’s also why I’ve recommended the periodic selling of stocks that have experienced truly incredible advances over a relatively short period.

The bottom line is there are pockets of speculation in the market — and as is always the case with speculation, those that show up to the party late or invest without a risk management plan will get burnt.

But as long as the Federal Reserve is hellbent on their strategy of pumping money into the U.S. economy and the financial markets, don’t allow pockets of speculation to keep you on the sidelines.