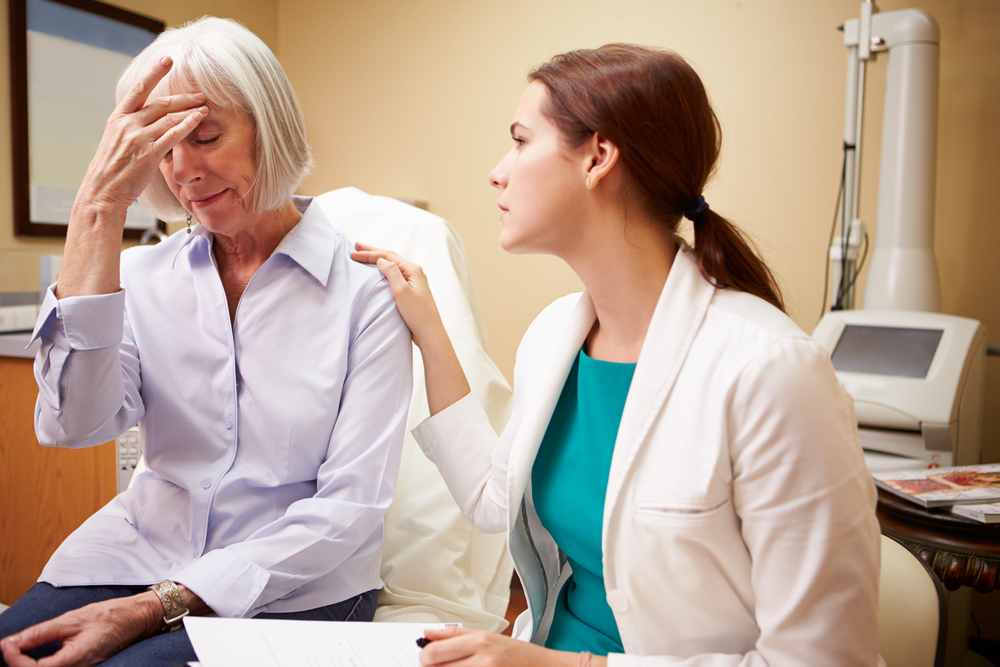 My Wife Was Crying...

I’m sick to my boots of our garbage healthcare system.

The prices are all artificially jacked up to keep the insurance companies fat.

The “customer service” is non-existent.

And the pricing system is so confusing even your doctor doesn’t know how much any given procedure will cost.

(Hint: It’s going to be a lot, no matter what they tell you.)

I feel like some folks have tricked themselves into thinking this is just the way the system works. But it ain’t normal, not by any measure.

According to a study of 34 highly developed economies, we spend about three times more on healthcare than the average country.

And what does all the extra money buy us?

Over and over again, I’ve heard the argument that, “Yeah, well. You pay for what you get. And I want the best so I can live a happier, healthier and longer life. So I’m happy to pay more.”

The only problem is our healthcare is far from the best. It’s not even close, in fact. Our life expectancy is lower than the average of the 34 countries surveyed by about two years!

So we pay more for worse care. And the health insurance companies and big pharma like it that way. So they spend a fortune lobbying politicians to gum up the process and destroy any hope of reform.

If I sound a little more riled up this afternoon than usual, it’s because I am.

Last month my wife went to the doctor for some routine tests. Every step of the way she asked each person involved, “Will my insurance cover this?”

“Yes,” said the insurance company, who she double-checked with twice.

Friday night, I came home to my wife in tears, clutching a crumpled up letter from our health insurer.

Nothing was covered. Everything was more than twice as expensive compared to what was initially outlined. And we were liable for the full amount.

Now, I’m not overly worried. We’re going to contest the charges. And we have more than enough money in our emergency fund to cover the costs if that doesn’t work out.

But I am pissed.

In today’s issue of Money & Crisis, I’m going to give you some tips for disputing a medical bill. I figured I might as well, considering it’s what I’m going to be spending my whole week doing anyway.

Call Your Insurance Company and the Hospital

The first step in any situation like this is to call the hospital and insurance company and try to resolve the dispute by appealing to their sense of reason.

Be polite. Try to avoid losing your temper. And maybe, just maybe, someone will own up to making a mistake and resolve the issue before it has to go any further.

Be patient and persistent. The first person who answers your call often won’t have the authority to right your claim. You may have to work your way higher up the ladder to get the job done.

I know this has worked for some folks. But for me, this is almost always a pointless conversation. Nobody wants to admit they made a mistake. And they know most people will just become frustrated, give up, and pay the bill.

So, while you have them on the phone…

Request a “Complete Copy” of the Bill

Double check the codes to make sure you are being charged for the right service. The difference between an X-Ray and a $25,000 surgery can be a single digit.

Sometimes you’ll find an item on the bill you never received. If that’s the case, you need to ask your doctor to write a statement detailing the actual services you received. The documents you received when you checked out of the hospital will help too.

On that note, you should be prepared to…

Probably the most frustrating part of disputing a healthcare bill is that you have to act as the middleman between two separate companies.

Too easily, this process can become a game of he-said-she-said, with both companies trying to hoist the blame on each other — or, more often than not, on you.

Keep your story straight by documenting everything. Write down the times of calls and the names of the folks you talk to. As well as the key phrases and pieces of information from those calls.

Information is your most powerful weapon when dealing with bureaucratic numbskulls.

Get Pre-Approved and Use In-Network Providers

Before you go in for a procedure, call ahead and double check everything is above board. Sometimes the hospital you are going to will be in-network but the doctors that work there won’t be.

Call ahead the day before and make sure your case hasn’t been transferred to an out-of-network doctor… or that they’re not planning on using an out-of-network anesthesiologist. You can also use this opportunity to call your health insurance company and negotiate for lower rates on these services.

Right now, my wife and I are still in the early stages, up to our neck in paperwork and trying to work out where everything went wrong.

I’ll update you in a future issue when we get some (hopefully) good news.