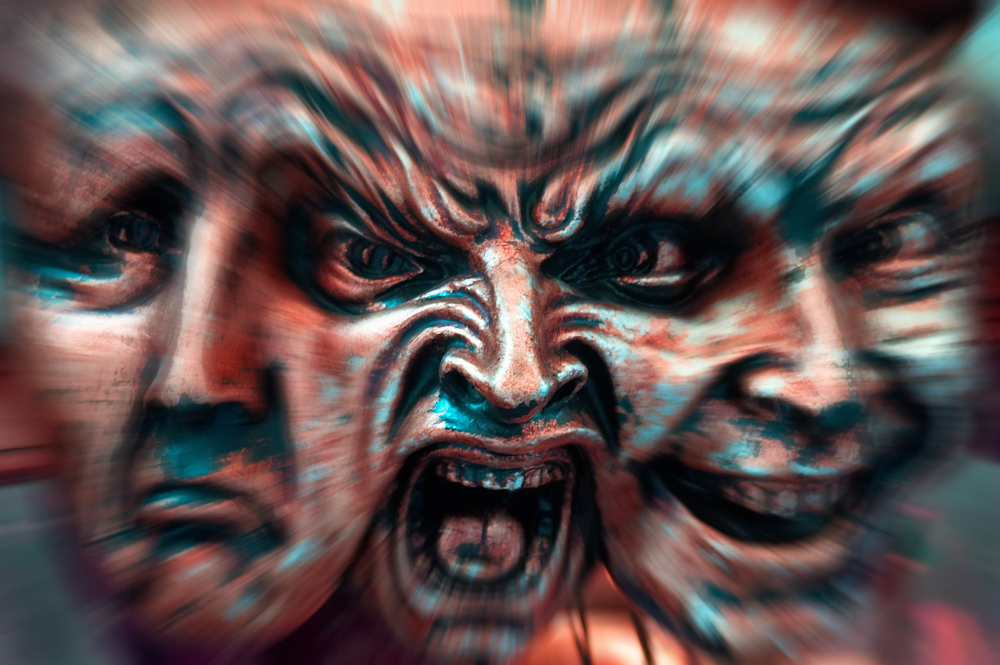 At least, that’s what the voices say.

And, as far as I can tell, I have very little reason not to trust them.

(Although some of them are French, which, I admit, is a smidge suspicious.)

But if I did have it, the first place I would go to cure it wouldn’t be the brain…

It would be my gut.

Take this recent quote from Dr. Rhonda Patrick (found on her Twitter) about a recent study on schizophrenia:

As you may know…

There’s been an explosion of research on the importance of your gut culture on your health.

And with each new study, we’re realizing just how important maintaining your gut culture is.

“The gut microbiome is a vast community of trillions of bacteria and fungi inhabit every nook and cranny of your gastrointestinal tract, and have a major influence on your metabolism, body weight, propensity to illness, immune system, appetite and mood.

“These microbes mostly live in your lower intestine (the colon) and outnumber all the other cells in your body put together. Conceptually, we should view them as a newly discovered organ, weighing slightly more than our brains and nearly as vital.

“There are some organs we can live without, including our spleen, gallbladder, tonsils and appendix, but we wouldn’t survive long without our gut microbes. Intriguingly, no two microbiomes are the same – we are all unique. And more than ever, we’re finding out just how important these microbes are.”

Scientists have found that people with everything from acne to obesity have vastly different microbiomes than those who do not.

If you take care of just ONE thing, let it be the culture living inside your gut…

“Diversity is our strength”

(For once, the phrase is actually more than just empty pandering to the Left, and a way to cast a wide net for votes.)

Perhaps suggesting they had less good bacteria to fight off whatever was causing the symptoms.

“According to research,” Prof. Spector goes on, “the richer and more diverse the community of microbes is in your gut, the lower your risk of disease and allergies. This has been shown in animal tests and also in human studies comparing the microbes of people with and without particular diseases.

“Examples from recent work at King’s College London include studies of diabetes, obesity, allergy and inflammatory diseases like colitis and arthritis. Meanwhile, there is mounting evidence that babies born via caesarean section miss out on some of the microbes they would obtain through a vaginal birth, which may make them more vulnerable to obesity, allergies and asthma.”

How to help your microbiome? 7 quick and dirty ways.

– Get dirty: Antibacterial soaps kill EVERYTHING, stripping you of good bacteria, too.

– Spend more time in the countryside: “People living in rural areas have better microbes than city-dwellers,” says Spector. “While you’re at it, dust off your trowel: gardening and other outdoor activities are good for your microbiome.”

“The average Hadza person eats around 600 species of plants and animals in a year and has huge seasonal variation. They have virtually none of the common Western diseases such as obesity, allergies, heart disease and cancer. In contrast, most Westerners have fewer than 50 species in their diet and are facing an epidemic of illness and obesity.”

That’s not all you should know.

If you want to learn more about incredible health breakthroughs…

Once this little-known doctor you see below utters these five revolutionary words, the world will never be the same.

And yet, on March 13, when he says five words, he’ll help usher in a new paradigm in medicine. 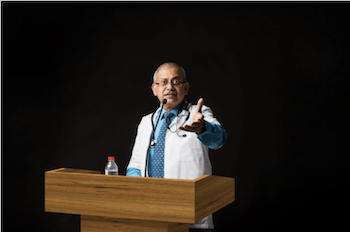