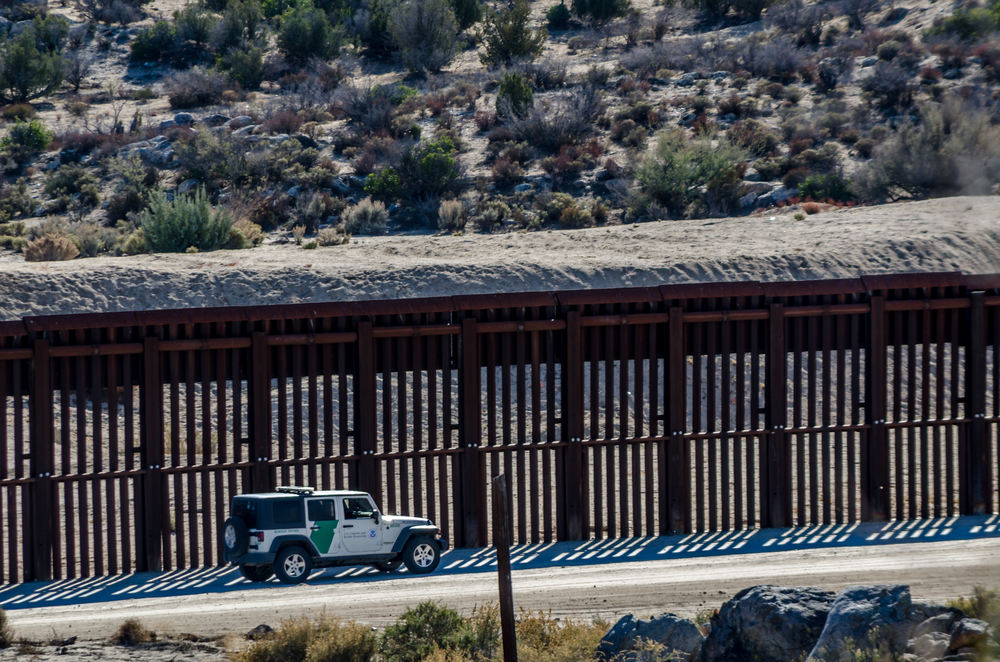 Google (GOOGL) dropped some key details about its new cloud gaming service just ahead of next week’s Electronic Entertainment Expo (E3) — the biggest trade event in the video game industry (and the largest collection of unwashed boys in said industry).

The Google Stadia is a Netflix-like subscription service where video games are run on Google’s powerful servers and beamed straight into almost any internet-connected device.

Theoretically, this will allow anyone to play high-end video games with eye-wateringly detailed graphics, without the need for a console or ultra-powerful (and ultra-expensive) gaming PC.

Google announced the Stadia only three months ago. But the company said yesterday that the console killer will be launching in the U.S. and 14 different territories this November. (But not Guam or Hawaii. Because they’re in the middle of the ocean and Google can’t swim.)

The premium service is priced at $10 a month, which is comparable to a TV streaming subscription or an overpriced sandwich.

And as long as you have download speeds of at least 35 Mbps (Mariobutts per second. Don’t google it. Just trust me), you can play any game at 4K resolution, 60 fps streaming. (Which is on the high end of the performance.)

There are now more ways to play video games on the toilet than ever before.

Google is also making a free version of Stadia available in 2020, but this will feature a noticeable graphical downgrade.

That said, your subscription fee (or lack thereof in the case of the free version) won’t buy you access to the actual games (with the exception of a few Stadia exclusives).

Rather than paying for access to a suite of content, like Netflix or Hulu, you’re instead paying for the raw computing power of Google’s monster servers and then buying game titles separately to play on that platform.

We haven’t seen the Stadia working in the wild. And this exact type of technology has been promised by competitors before and failed horribly. But none of those folks have the sheer computing power and resources that Google does.

If Google can actually pull this off, this could be the end of traditional consoles, high-end gaming PCs, and the companies that manufacture the over-priced parts that keep those machines humming.

Rumors indicate that Xbox (MSFT), PlayStation (SNE), and Amazon (AMZN) are all testing rival cloud gaming services. And they could announce their new platforms as early as next week.

Regardless of who comes out on top, this could reshape the video game industry to focus less on hardware and more on services.

In an attempt to smooth out trade tensions with the U.S, Mexico will take steps to staunch the flow of migrants to the U.S. border.

But is their commitment enough to satisfy the U.S. administration’s vague demand to “substantially stop the illegal inflow of aliens coming through its territory”? (Spoiler alert for paragraph five of this article: it’s not.)

With the threat of substantial tariffs looming over its head, Mexico has announced it will deploy 6,000 National Guard troops to its Guatemalan border.

These troops will be tasked with cutting off Central American migrants before they can travel up through Mexico and cross the border into the U.S.

That’s a substantial amount of troops for a country severely lacking in military manpower. However, the administration has said it’s not enough.

However, according to White House insiders, this week’s trade negotiations with Mexican officials “preceded very favorably” and may be enough to convince Trump to drop the tariffs.

The president will be back stateside today after spending the week rubbing elbows (and touching lower backs) with Europe’s leaders. And after catching up on an entire week of DVR’d Fox & Friends, he’ll be taking the weekend to review the options laid out in the negotiations.

“But I think there is the ability — if negotiations continue to go well — that the president can turn that off at some point over the weekend.”

If no deal is reached, the administration plans to increase the tariffs by 5% each month until it reaches 25% in October.

[Ed note: Right here is where I’d usually stick a good old Trump tweet but the president hasn’t been tweeting as much while in Europe.]

Analysts (who are famously not good at analyzing stuff) had expected a gain of about 175,000 jobs last month.

But with just 75,000 jobs created, economists are starting to worry that the U.S. economy is slowing (and that people are going to realize that most economists are just kinda winging it most of the time).

Here are some of the highlights (lowlights?) of the report:

Economists are starting to get their pretty heads in a tizzy, worrying this a sign the trade war is slowing economic growth. And it’s looking increasingly likely that the Fed is going to cut rates in response. (We did it, Donald!)

“This report, combined with nerves around tariffs, will be enough to force a rate cut from the Fed in either June or July,” said Curt Long, chief economist at the National Association of Federally Insured Credit Unions. “Whether that is enough to satisfy markets will depend largely on how trade policies evolve.”

The Path of the Individual

The jobs market may be all full up. But there are plenty of legal and easy ways to make cash and bolster your finances outside of the traditional job market.

Our changing economy has created six-figure income opportunities that don’t require 1) an office 2) special connections 3) 9-to-5 time commitments 4) and in some cases, you don’t even need up-front cash to get started.

If you’re interested in knowing more, I recommend checking out James Altucher’s Side Hustle Bible. This quick and easy-to-read guide to amassing multiple streams of wealth is essential for anyone who wants to strike out on their own and start making money now.

Trevor Chapman was able to take one idea of these ideas, and with just $200 up front, he created a million-dollar fortune.

Anyone of the 177 income ideas in Side Hustle Bible can make you a simple, relatively risk-free income starting as soon as tomorrow.

Click here to claim your free copy before it’s too late.

Retails sales of hot sauces grew to $700 million in 2018, reflecting a trend towards more adventurous eating in younger Americans. (It’s the perfect condiment for self-hating millennials who want to die.)

This probably isn’t a surprise to anyone with a drawer of awfully named local hot sauces at home, but a large portion of that growth is driven by small brands (and bad puns).

Small brands account for 41% of the hot sauce market, compared to 7% in mayonnaise and 3% in ketchup. (Which makes sense because homemade ketchup is gross. They just don’t put enough of the terrible stuff that’s killing me slowly in there.)

There are a few reasons why smaller brands have come to dominate the space.

One is that many of these brands are small family operations created by families who miss the taste of hot sauces from back home.

Another factor is that there’s a kind of “craft beer”-like culture around hot sauce. Millennials want to try the weirdest, strangest hot sauces they can (and dangle it over their millennial friends like a badge of honor that gives you an extra 15 minutes a day in the bathroom).

But the biggest factor is the cost of entry. Ingredients are cheap. And producing small batches is easy and can be accomplished in a small kitchen. (Though there is the risk of incurring mama’s wrath if the kitchen is not left spotless.)

It’s a spicy space right now. And we’re keeping a close eye on it.

Yesterday, we were discussing Amazon’s new hybrid drone that flies like a plane. But Mike, an engineering manager for an Aerospace company, says there could be a huge roadblock stopping Amazon from getting to market in their targeted “matter of months.” Take it away, Mike:

I wish Amazon the best when dealing with the FAA for a new type of “airplane”. I’ve been in the aerospace industry for over 30 years and while the FAA is more open to new concepts than ever, they still have to base their decisions on safety. Granted Amazon’s aircraft doesn’t transport folks, but if it goes down it could still injure and kill folks on the ground. Hopefully, they are using lots of already certified parts, but the software they’ll need to develop will probably be the slowest part to be certified.

But the bigger issue isn’t just certifying the aircraft. It’s creating the environment for these aircraft to fly in, i.e. a new type of Air Traffic Control (ATC). When I visited ATC installations 10 years ago, the controllers still weren’t aware of Flight Management Systems (FMS) on commercial air transport aircraft (e.g. 737) that could download the aircraft’s flight plan (with the entire 4 dimensional trajectory, i.e. location, altitude, & time throughout the entire profile) to them from the aircraft itself and FMS had been successfully flying (and saving the airlines money) for over 20 years at that point.

The technology is certainly available for this new type of urban ATC (this includes the new air taxis), but it’s a huge (YYYUUUGGGEEE) political and educational process that will take years to create.

Cheers, Mike! Insider information like this is the kind of thing that gets overlooked in a media swarming.

In other news, thank you to everyone who pointed out our egregious typo in yesterday’s issue. Our proofreader has been summarily executed and dumped in the sea. (Judging by some readers’ breathless exasperation, I presume this is the outcome that would leave you satisfied.)

I’ll be back Monday with a new proofreader and the editorial guillotine at the ready.