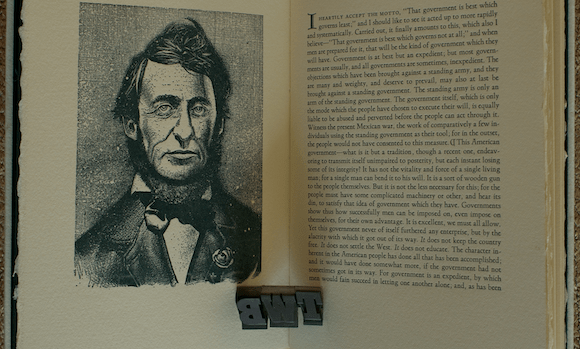 “Just before you break the sound barrier, the cockpit shakes the most”
– Chuck Yeager

When you think of “civil disobedience,” what comes to mind?

For some, it means revolution, destruction, bloodlust, chaos, fires, shooting, looting, and ensuring that those who didn’t know your name finally know it and understand your pain.

(See the Joker movie for the cinematic, and mildly prophetic, version of this idea.)

Though that kind of civil disobedience can be tempting, exciting, and instantaneously gratifying…

It isn’t the subject of today’s episode.

After all, if you think about it, there’s nothing about destruction that’s especially disobedient in today’s world.

Destruction is the status quo.

Over the past century-and-some-change, we’ve seen more wanton global destruction — of lives, of wealth, and of traditions from all walks of life — than at any other time in history.

We live in an age where, as Michael Ellner put it, “Everything is backwards, everything is upside down.”

Destruction is far from the counterculture.

The most mainstream thing you can do these days is destroy yours or someone else’s life… or just lay down and allow it to happen to others.

True civil disobedience in the 21st century is:

When is “enough enough”?

In the midst of vast government overreach, if you don’t have a line, you can be made to do anything.

[Example: Easy one… I’m not getting the vaccine, whoever makes it, doesn’t matter. The onus isn’t on me to convince anyone why I shouldn’t be forced to get it. It’s just simply not happening.]

When enough people have these hard lines in the sand — and it doesn’t take many people — it becomes incredibly difficult for the midnight tyrants to push through.

Where are your hard lines in the sand? What hills are you actually willing to die on?

2] To stop pretending this is OK… but don’t lose your compassion in the process. (“Tough dove” approach)

“Pause,” physician Kulvinder Kaur, MD, writes, “if only for one minute, today and every day. Simply reflect on the harm these catastrophic and unscientific lockdowns are afflicting on our future both in the developed & developing worlds: 2 billion innocent children. It doesn’t have to be this way.”

We’ve been emotionally manipulated from the beginning of the pandemic to believe that if we acquiesce to the next demand, it will all be over soon enough.

But as time wore on, the demands increased, and it became increasingly obvious, given the data, the juice was no longer worth the squeeze.

Filmmaker Arthur Moore made a great video about the “new normal,” wherein he said:

In the video, he compares Israel, one of the most locked down countries, and Sweden… which didn’t shut down even an inch. He also reveals the most devastating part of the lockdowns (it has nothing to do with the virus). 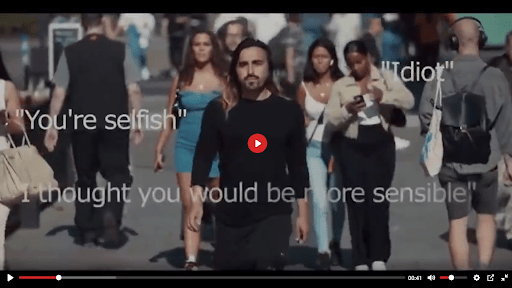 While we’re on the subject, consider what’s happening right now on the ground in Sweden:

People are living normally. Kids are back to school.

And the craziest thing… excess mortality rates are, upon writing, on track to be zero… or maybe even lower. 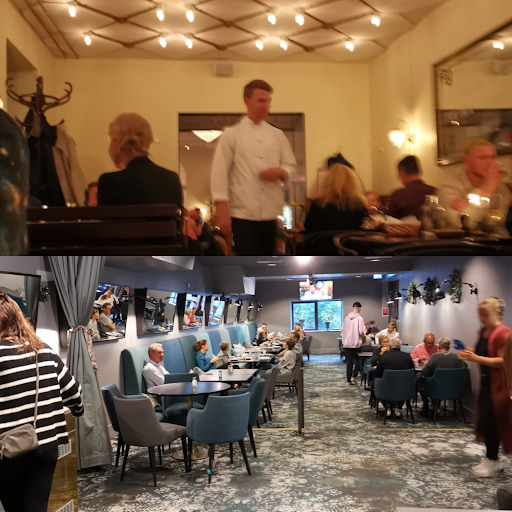 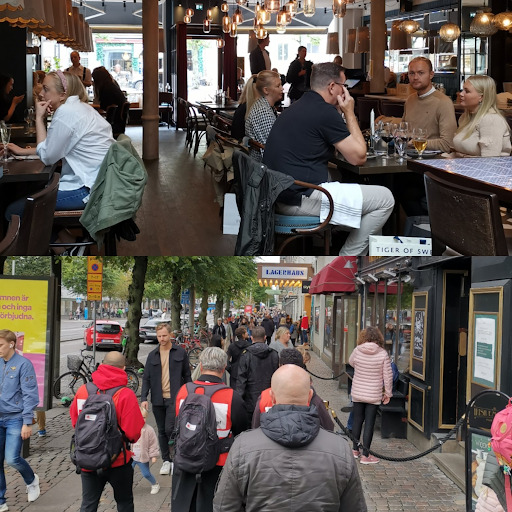 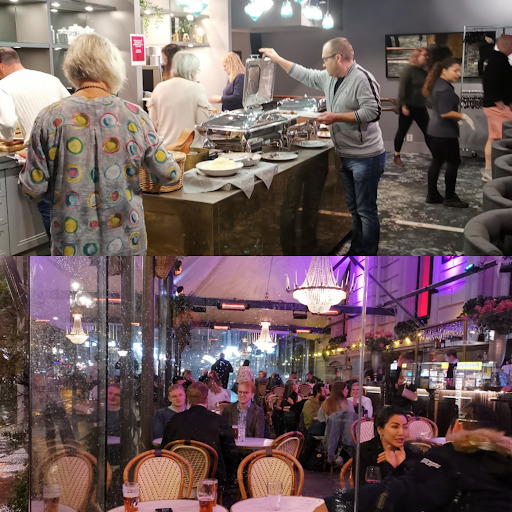 Though Sweden didn’t lock down, the country is now set to end the year with zero… or even negative… excess mortality. 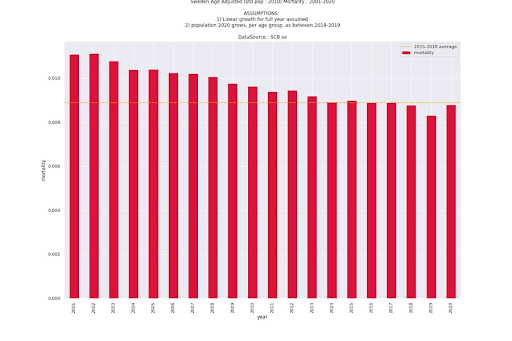 Given what we know now, there’s absolutely no reason to pretend the lockdowns are OK.

And yet, people (many of which still believe the lockdowns are justified) are struggling regardless.

In a world rife with senseless acts of deception and violence…

Civil disobedience means acts of (both) truth and kindness.

But that’s not all.

More on that subject to come.

(Have some of your own suggestions for civil disobedience? Email it: lftmailbag@lfb.org)

P.S. New Wall of Shame entry of the day… 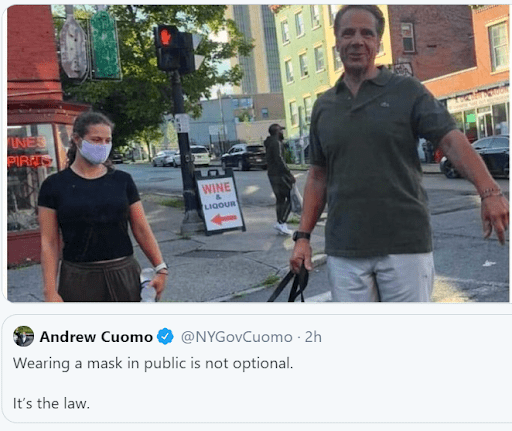