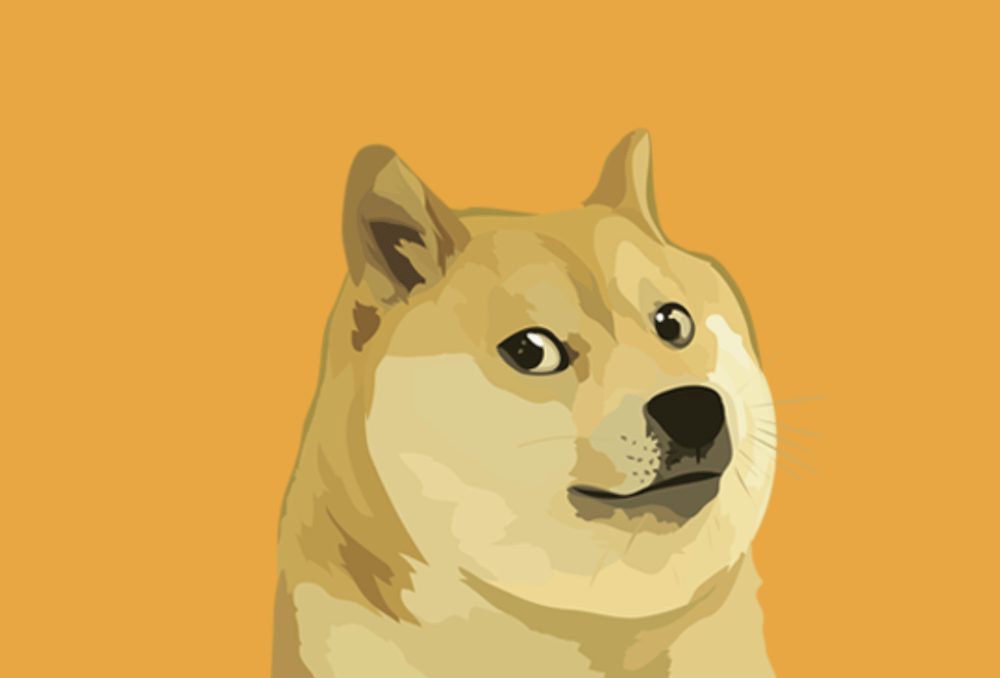 According to the department’s statement, DB ignored some very sex trafficky stuff going on in Epstein’s accounts, despite having categorized the known sex offender as “high risk” when he joined the bank as a customer in 2013.

Among the dubious transactions cited by the department were large sums of money sent to three people named as co-conspirators in the 2008 Epstein prostitution case. (I say “prostitution case” because when you’re a billionaire in Florida, trafficking children for sex is just regular old prostitution, apparently.)

Other payments were made “to Russian models, payments for women’s school tuition, hotel and rent expenses, and (consistent with public allegations of prior wrongdoing) payments directly to numerous women with Eastern European surnames.”

It doesn’t take a master detective to work out why a man, who admitted to having sex with dozens of children, would be paying school tuition for a whole bunch of young girls. But DB was willing to look the other way because billionaires are hard to come by.

“Banks are the first line of defense with respect to preventing the facilitation of crime through the financial system. And it is fundamental that banks tailor the monitoring of their customers’ activity based upon the types of risk that are posed by a particular customer.”

Ghislaine Maxwell, who has been accused of recruiting children for Epstein to rape, was arrested and charged by federal prosecutors in New York.

Meme-based cryptocurrency Dogecoin surged 108% over the last two days, thanks to a viral TikTok meme. (This is the world we live in now, I guess).

Trading volume of the coin with the stupid dog face on it spiked more than 2,000%, after a viral TikTokker encouraged users to buy en masse and pump the dirt-cheap coin to $1.

“Let’s all get rich!” said the disembodied voice of some guy who presumably owns a buttload of Dogecoin. “Dogecoin is practically worthless. There are 800 million TikTok users. Invest just $25. Once the stock hits $1, you’ll have 10 grand. Tell everyone you know.”

In a matter of days, the topic was trending on TikTok with the hashtag #dogecointiktokchallange, as users posted videos of themselves trading dogecoin paired with clips of Spongebob Squarepants, just like all great financial advice. 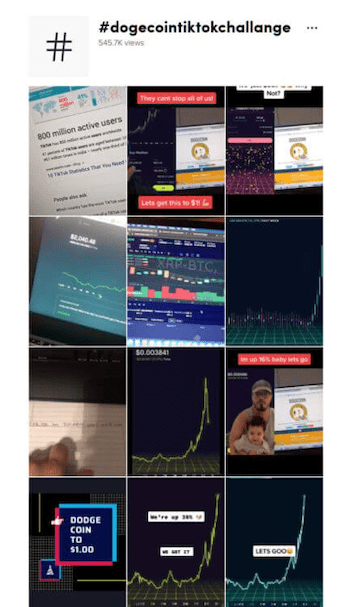 I had dreams, you know. But here I am. Slowly dying. Reporting on memes.

There’s still a long way to go before the memers alleged target of $1 Dogecoin. But the owners of the self-described “joke cryptocurrency” took to Twitter to warn folks be “mindful of the intentions” of the people promoting the pump-and-dump scheme and to “stay safe. Be smart.” 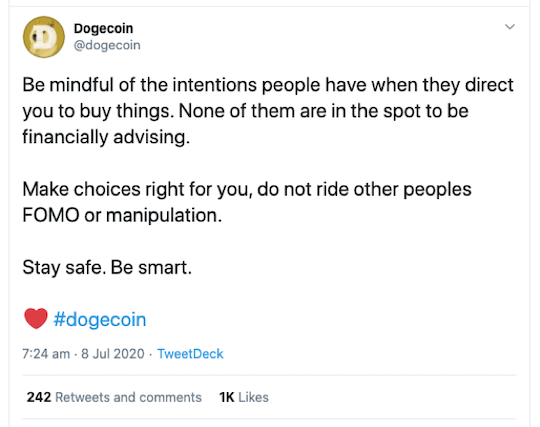 Harvard and MIT sued the Trump administration this morning, over a new rule that would potentially deport hundreds of thousands of international students for funsies.

The guidelines, issued Monday by ICE, would force students who are taking no in-person classes to leave the US — at a time when almost all in-person classes have been suspended due to that whole pandemic thing.

Students who are enrolled in online-only programs (and have paid tens of thousands of dollars to study here) “must depart the country or take other measures, such as transferring to a school with in-person instruction.”

The hilarious comedy duo of Harvard and MIT responded with a joint suit against ICE and the Department of Homeland Security, calling the decision to create this rule so close to the new semester “cruel” and “reckless.”

“ICE threw Harvard and MIT — indeed, virtually all of higher education in the United States — into chaos,” the suit said.

“[ICE’s decision] leaves universities across the country … in the untenable situation of either moving forward with their carefully calibrated, thoughtful and difficult decisions to proceed with their curricula … or to attempt, with just weeks before classes resume, to provide in-person education despite the grave risk to public health and safety that such a change would entail.”

Many schools in the US, including Harvard and MIT, depend on international enrollment to fund all the fancy college stuff they do (mostly feeding marshmallows to mice and electrocuting students in need of some quick cash).

According to the Association of International Educators, international students contributed $41 billion to the US economy in the 2018-2019 academic year. And you can kiss that dough goodbye if you keep deporting them. 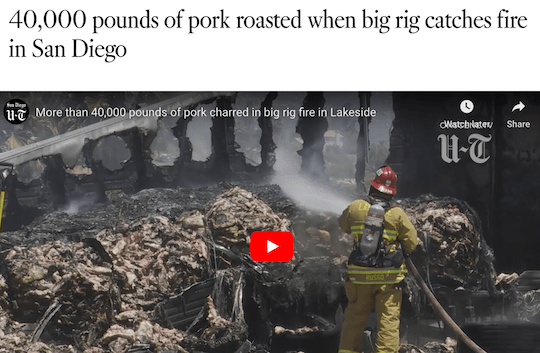 The US just reported the single highest spike in coronavirus cases since this whole garbage fire started, which is cool because I hate it when things get easier and less stressful.

The Department of Whoever’s Job It Is to Track This Nightmare reported more than 60,000 new cases over a 24-hour period, as the result of people doing stuff and things, I guess.

The seven-day average for new cases sits at about 51,383, the highest week on record and up 24.5% compared with a week ago.

Some folks have attributed the increase to more testing. But that doesn’t account for the spike in hospitalizations or at-home deaths which can be attributed to COVID-19.

The record-breaking numbers (sad clown whistle noise) have been driven in large part by severe outbreaks in fun places to drink and hangout like California, Texas, and Florida.