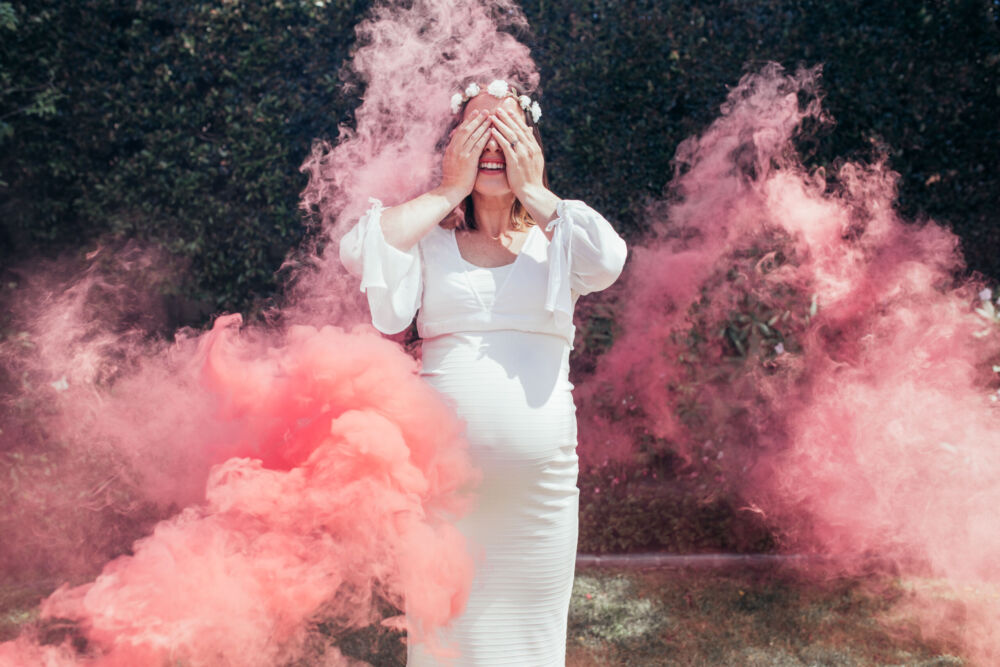 Tesla shares drifted into an oncoming lane this morning, after the big old meanies in the S&P 500 said Elon couldn’t be in their club.

Some investors (the ones wearing Tesla t-shirts and waving little Tesla flags) had hoped the electric vehicle company would be added to the index, after laying down four consecutive quarters of profitability. Instead, they went for that one website where you can buy taxidermized mice doing hard drugs. 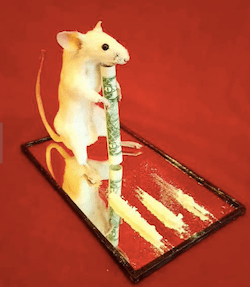 Tesla shares (TSLA) fell 17% when the markets resumed trading this morning after the most depressing Labor Day weekend since we made a national holiday to honor all the literal babies working in the coal mines.

This morning’s losses follow a disastrous week in the markets for Tesla. Still, the massive losses have barely made a dent in the gains made by the Elon Musk Ego Project this year.

After a brief stint of competence, the electric vehicle company’s shares have skyrocketed. Even with the recent losses, Tesla is up 340% year to date and 30% this month alone.

Vaccine Makers Take the COVID Vaccine Pledge of Not Screwing Up

Nine drug companies working on COVID vaccines have signed a pledge to do science and not make people’s eyeballs explode and stuff.

The pledge was signed by the heads of nine prominent pharmaceutical companies working on a potential vaccine to alleviate concerns that the final product could be a rushed science experiment that makes your genitals fall off.

In it, the companies said they promise to follow scientific and ethical standards in clinical trials testing and do their darndest not to mutate the global population into a race of savage alligator folk.

Me, explaining to my wife that being an alligator man isn’t so bad. At least I can go to restaurants now.

With this pledge, the drug companies are seeking to address concerns over the safety of a vaccine which has been fast-tracked through the development process because, y’know, we wanna go outside and stuff.

“We believe this pledge will help ensure public confidence in the rigorous scientific and regulatory process by which Covid-19 vaccines are evaluated and may ultimately be approved,” the pledge states.

Multiple vaccines are already in Phase 3 studies and could be ready for FDA approval as early as next month. Temporary emergency authorization from the FDA would allow these companies to start production immediately and potentially deliver a couple of vials of the vaccine before the end of the new year.

A gender-reveal party was the source of one of the California wildfires currently decimating the region, according to investigators. (The gender was “towering inferno.”)

The fire started Saturday at the El Dorado Ranch Park in Yucaipa, where a young couple exploded their baby’s gender with a pyrotechnic device in a meadow of dry, flammable grass. The fire has since expanded to an 8,600-acre blaze, with no sign of slowing.

The couple with the bouncing baby firestarter were caught revealing its gender in a blaze of glory on surveillance footage and are reportedly cooperating with fire investigators. (They’re going to go down to the station and try and pick out the fire form a lineup.)

“It really is a tragedy, it’s sad. They were hoping to remember the day in a different way,” said CalFire investigator Capt. Bennet Milloy, who should probably be more worried about the fire than the feelings of the ding dongs who started it. “You need to be extra cautious because you could be liable.”

This ain’t the first time a gender-reveal party has turned into a natural-disaster reveal party. Back in 2017, a party in Arizona caused a wildfire that burned 47,000 acres and caused more than $8 million in damages.

The father of that particular wildfire, a US Border Patrol Agent, was ordered to pay $8.2 million in restitution. (On the average Border Patrol Agent’s salary, that would take about 125 years if he bought nothing else during that time.)

If the district attorney pursues the case, the person who ignited the pyrotechnic would be the person charged.

Why I Said NYC Is Dead Forever

James Altucher follows up on his infamous “NYC is Dead” article

I want to put to rest all of the controversy around my recent article “NYC Is Dead Forever… Here’s Why.”

Two weeks ago, I wrote a viral essay on LinkedIn, which said that due to the coronavirus’s devastating effect on the city, NYC as we know it is dead, forever.

A few days later, I woke up to find that the piece had received intense criticism from the likes of Jerry Seinfeld (who penned an op-ed against me in The New York Times), Mark Cuban, and even the mayor himself, Bill DeBlasio—as well as millions of others.

While I included lots of factual data to back up my proclamation, outlining everything from the city’s current real estate crisis to a rise in unemployment and loss of culture, many were quick to assume I merely had given up on New York City altogether.

This is far from the truth!

Watch this 6-minute video to learn more about why I wrote this piece, what that crazy experience was like, and what I believe needs to happen to save the city I assure you I love so dearly.

Big thanks to Gary Vaynerchuk for his advice and help on this video.