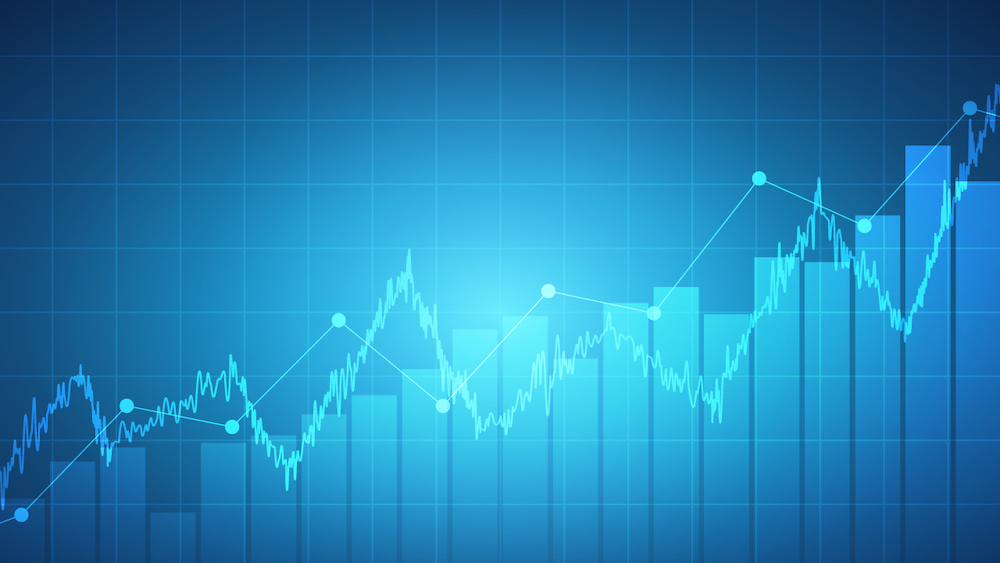 Is This Name a Shoe-In to Go Higher?

Happy Monday! On Friday we looked at the daily chart of QCOM.

Today, we’re going to do some analysis on Shoe Carnival, Inc. (SCVL), which operates footwear stores in the United States.

SCVL moved sideways for most of the summer before breaking out in late August.

Let’s take a look at the daily chart of SCVL and see where it stands:

After SCVL pushed outside the upper Keltner Channel, it moved sideways for a few sessions before punching up higher again.

Profit taking came in, which pulled price back down to just below the midline of SCVL’s Keltner Channel.

While we can start watching for a buy signal, as always, confirmation will be key. However, if the downside continues, watch for support from the late August breakout point at just under $31.