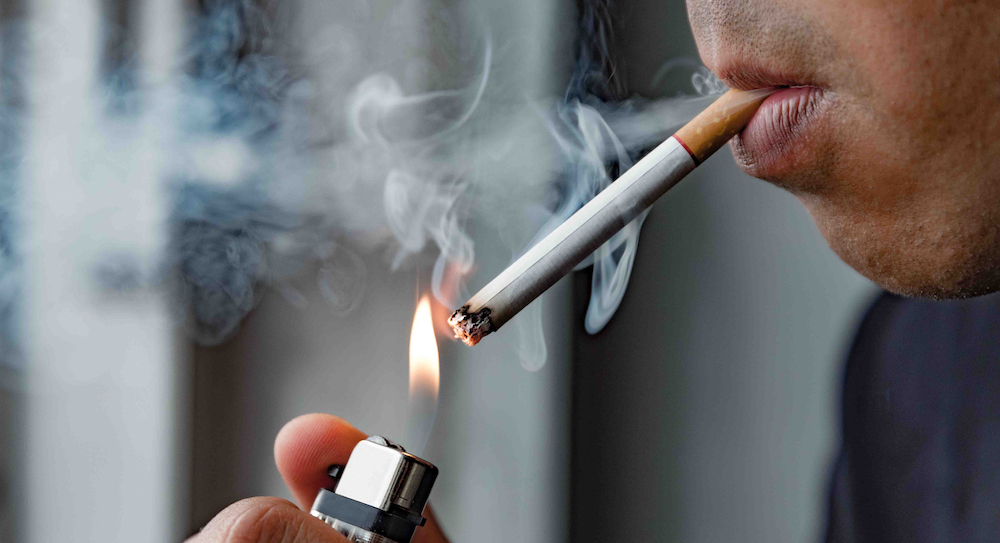 Is GE the Next Enron?

(Ed note: Your friendly neighborhood Editor is on vacation today. Which means instead of your usual blast of bad news and worse jokes, we have a guest essay from the Managing Editor for Laissez Faire Publishing, Michelle Rind. We’ll be back to programming as usual next week. Until then, do us a favor and hit the reply button and tell us what you think about today’s guest essay.)

Yesterday, Shane discussed how the U.S. consumer is propping up the U.S. economy with strong retail sales. Apparently, the same can be said in China.

Despite growing tensions between the U.S. and China over trade, the Chinese consumer is also shopping as usual.

China’s Amazon, Alibaba (BABA), posted a 42% jump in revenue in the latest quarter, beating analyst expectations. The growth was driven by the company’s core commerce business, including its Tmall and Taobao shopping platforms, as well as its cloud division. Additionally, its food delivery business Ele.me saw 137% revenue growth year-on-year.

Citing “geopolitical uncertainties” as new obstacles for the company, CEO Daniel Zhang views consumption and the service sector as new avenues for growth.

And according to Alibaba chief financial officer Maggie Wu, “We are pleased to see sustained user engagement and consumer spending.”

This news is significant in an increasingly turbulent global economy. As the U.S.-China trade war rages on, it is now clear that both American and Chinese consumers are continuing to spend. C’est la vie.

Shares of BABA were up more than 3% in pre-market trade on the news.

FDA is Prepared to Scare Americans into Health

The FDA issued a proposed change to cigarette labels, the first significant change to warning labels on tobacco since the Reagan administration.

These new warnings (13 in total) come in the form of graphic images and vivid descriptions, showcasing the harmful potential effects of smoking. And although these images may be intense and unsettling, I think that’s the point. 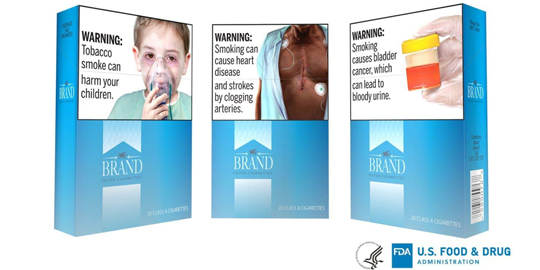 According to the FDA, stronger health warnings on packaging and advertisements is paramount in protecting Americans against smoking. Why? The public doesn’t really know that smoking is bad for you.

“There’s a surprising number of lesser-known risks that both youth and adult smokers and nonsmokers may simply not be aware of, such as bladder cancer, diabetes and conditions that can cause blindness,” said FDA Acting Commissioner Norman Sharpless.

According to NPR, the images and detailed health risk warnings were first mandated under a 2009 law that requires the FDA to include new warning labels about smoking’s negative health effects.

Despite Mr. Cigarette’s best attempts, the FDA is finally chalking this up as a win for public health. According to the FDA, tobacco still kills about 480,000 Americans every single year ― more than alcohol, HIV, car accidents, illegal drugs, murders and suicides combined.

To add, tobacco use also costs more than $300 billion a year in healthcare costs.

According to The Guardian, a man in France claims an image of his amputated leg was used on tobacco products in the EU without his permission.

Is GE the Next Enron?

The Bernie Madoff Whistleblower Seems to Think So

According to a new report, accounting fraud “bigger than Enron and WorldCom combined” exists within General Electric (GE).

That report was published by a whistleblower named Harry Markopolos ― the same guy who exposed Bernie Madoff’s Ponzi scheme to the world in 2008.

In his 170-page report, Markopolos claims that GE is hiding $38 billion in losses, roughly 40% of its market value. Markopolos, who is collaborating with an unnamed hedge fund, accuses the conglomerate of understating its costs and liabilities, misleading investors in its financial statements, and falsely accounting for its acquisition of a stake in the oil field services provider Baker Hughes.

In Need of a Recharge

GE stock tanked on the news, falling by 11% to a seven-month low.

This is the latest in a rocky year for GE. The company has been dealing with losing money and cutting thousands of jobs. Earlier this year, the company lost its spot in the Dow Jones after more than a century in the 30-stock index.

General Electric CEO Larry Culp has denied these new accusations, chalking them up to “market manipulation.”

In a statement, Culp said, “This is market manipulation – pure and simple. Mr. Markopolos’s report contains false statements of fact and these claims could have been corrected if he had checked them with GE before publishing the report.”

The report is now with the SEC and DOJ, and both agencies are investigating GE over potential accounting issues related to its insurance and power divisions.

Markopolos has said that the hedge fund he is working with is shorting the stock. This has led Culp to accuse Markopolos of creating purposeful volatility in the stock to profit.

Just another reason that the markets are the best reality show on television.

The One Last Thing team will continue to monitor this situation as it unfolds.