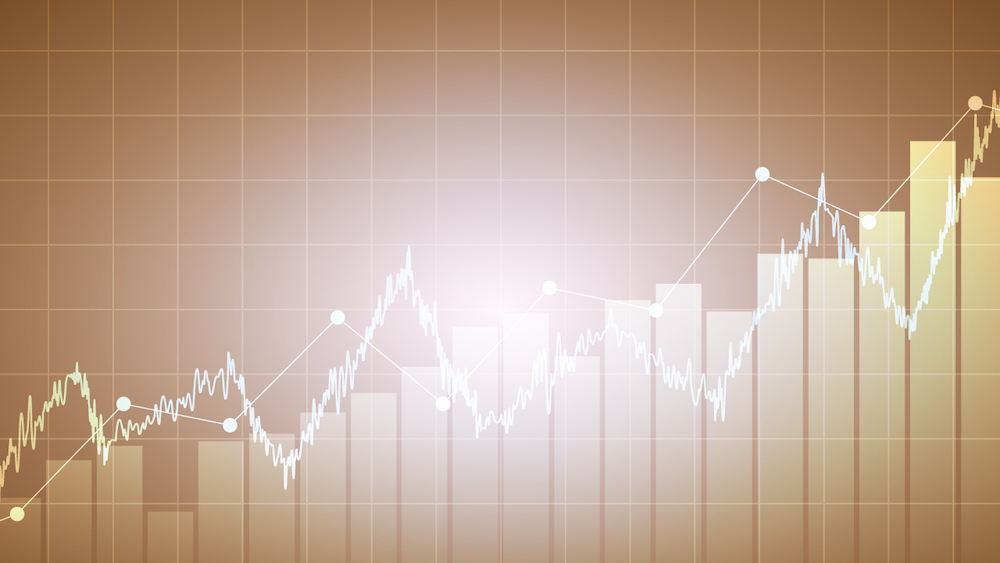 Yesterday, we looked at a Daily Price Chart of Adobe Systems, Inc. and noted that the stock had been on a bullish run after making a series of higher highs and higher lows since late October.

Now, below is a 10-Month Simple Moving Average chart for ASML.

Back in April 2019, the ASML 1-Month moving-average crossed above the 10-Month simple moving-average (SMA) indicating ASML is on a PowerTrend ‘buy’ signal (circled).

As you can see, since April, the price has steadily climbed higher…

Even though there were price retracements along the way. That’s natural — all stocks in a price uptrend retrace. (If you’ll notice, though, it never retraces back below the 10-Month SMA.)

Now, the 1-Month moving-average is still above the 10-month SMA.

That means the bullish trend is still in play!

As long as the 1-Month price remains above the 10-Month SMA, the stock is more likely to keep trading at new highs in the coming days and weeks.

On August 14th, ASML stock shares had a pullback which offered a prime buying opportunity for investors.

If you had purchased stock shares on this date when the stock was trading around $208.72, you’d be up 44.42% by now — a great return for simply holding stock shares of a major semiconductor equipment company.

But…if you had purchased the right ASML option contract on August 14th, you would currently be up 330.29%!

That’s after only one trade!

That’s why we hunt for these kinds of opportunities in our elite trading and training service, PowerTrend Options. Choosing the right option can completely change your life.

In fact, it’s the whole thesis of that options service  — the right trade has the power to get you one trade closer to the life of your dreams.

But we know that some people like to walk before they run… and so we designed a class just for them, called the Thunderbird Options Course. Complete with syllabus, videos, and quizzes. Check it out  if you haven’t yet!

We’ll be keeping our eye on this stock as it continues to trend upward so we’ll know the moment the market conditions shift and the stock begins to come back down.