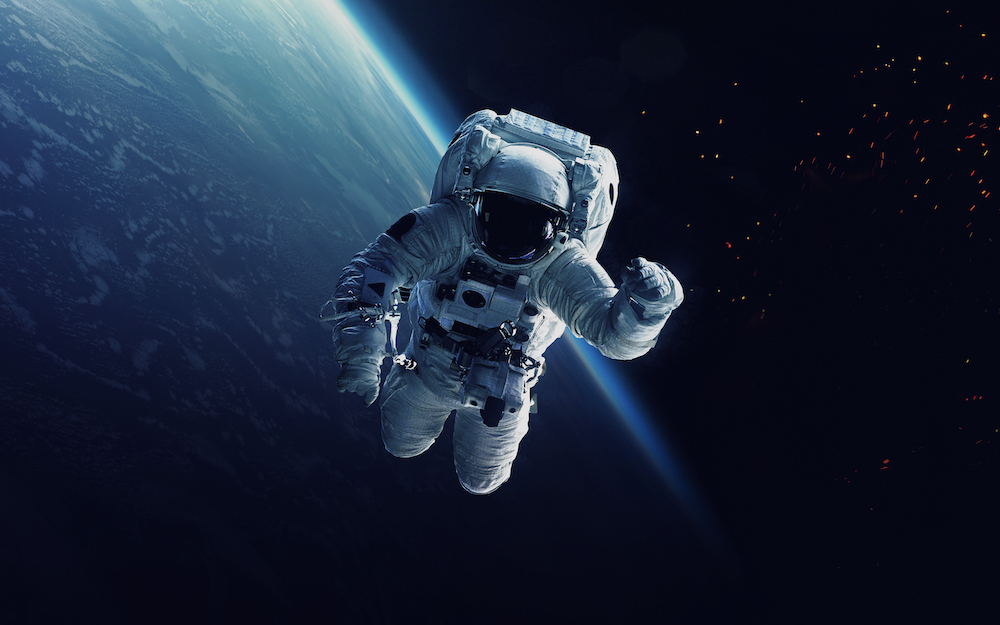 In Space, No One Can Hear You IPO

The father of Grimes’s unborn child is planning to take SpaceX’s budding space-internet operation public, giving hungry investors another opportunity to invest in a stock that will sink every time Elon Musk goes on a podcast.

Starlink (no affiliation with Space Force) is Musk’s plan to build a network of 12,000 satellites capable of beaming high-speed internet to anywhere in the world.

(Basically, it’s like a network in the sky and god damn it, Elon made a Skynet, didn’t he?)

So far, Starlink has put 240 of the planned 12,000 satellites in the sky. And astronomers are already complaining that their light trails are blocking out the stars. (And you gotta feel bad for the poor little astronomers. They gave up all hope of a normal life to drink soup in the middle of the night and look at stars.)

Starlink’s parent company, SpaceX, is one of the world’s valuable private companies, valued at over $33.3 billion. Investors have been frothing at the wallet to snap up a piece of this tasty space cake. But Elon says SpaceX will remain private until it starts ferrying people to Mars (which is a totally normal thing to say).

SpaceX CEO Gwynne Shotwell says Starlink, however, will likely spin out and go public long before they have a chance to colonize an alien planet.

“Right now, we are a private company, but Starlink is the right kind of business that we can go ahead and take public,” said Shotwell at a private investor event hosted by JPMorgan Chase & Co. in Miami yesterday.

“That particular piece is an element of the business that we are likely to spin out and go public.”

Currently, Starlink’s “space internet” can only hit high latitudes (you know, where nobody lives) but Shotwell says the company expects to offer global coverage by the end of the year.

“This is going to turn SpaceX into a company that is providing service to consumers, which we are excited about,” Shotwell said.

Shotwell (whose name I will be stealing for my sexy detective novel One Last Murder) said that Elonnet will be “less than what you are paying now for about five to 10 times the speed you are getting.”

There’s no telling when Starlink will go public (if at all). But, even though you may just be hearing about “space internet” right now, SpaceX is far from the only dog in the race.

In fact, there’s one tiny company that holds the exclusive global rights to the technology required to deliver this “space internet” from Space to Earth.

The internet delivered by this company is expected to be faster and as much as 7x cheaper than what we have on Earth. And one of our analysts predicts it will go “prime-time” as soon as March 9.

Click here to find out how to get the name of the company and see why one legendary tech forecaster says this is a “death blow” to the world’s biggest internet companies.

After China’s deadliest day since the beginning of the coronavirus outbreak, world health officials are confident the virus hasn’t peaked yet.

(But even though it hasn’t peaked maybe it should retire and go out on top. No virus wants to be remembered as the pandemic that went out with a whimper and a story about how it beat up a guy called Cornpuff with a bike chain.)

China reported its highest single-day death toll on Wednesday, with 73 deaths. Although Thursday’s numbers weren’t nearly that high, health authorities are warning that this is no time to get complacent. (We all remember when Mike left to play baseball. But lo, His Airness didith come back.)

“This is nothing to celebrate,” said Mike Ryan, executive director of the WHO’s Health Emergencies Program, popping a child’s balloon. “It’s still a great worry. It’s right now too early to make predictions on numbers.”

On Friday, China’s health authority raised the death toll from the virus to 636 from 563, with 31,161 confirmed cases of the illnesses, up from 28,018. But the headlines have been dominated by the death of one man.

And because China is a super awesome place that definitely isn’t a totalitarian police state, Li was harassed by police and interrogated by party disciplinary officials for daring to speak out against the party.

Authorities accused the doctor of spreading rumors and forced him write a statement criticizing himself, Li told the paper Beijing Youth Daily in late January.

“They told me not to publish any information about this online,” said Dr. Li. “Later, the epidemic started to spread noticeably. I’d personally been treating someone who was infected, and whose family got infected, and so then I got infected.”

Li vowed to return to the front lines to fight the virus as soon as he was well enough. But his heart stopped at around 9:30 pm last night.

Uber’s stock surged on the promise of profitability in the near future, in spite of growing losses, anxiety over government crackdowns on gig workers, and the giant robot spider hovering at the edge of our solar system.

Shares of the take-me-home-I’m-drunk company spiked in afterhours trading last night, after CEO and Saudi-dictator fanboy Dara Khosrowshahi pushed the company’s target for actually making money to Q4 of 2020.

That’s right. If sweet baby boy Khosrowshahi is to be believed, Uber could very well bank a profitable quarter by the end of this year. (If we aren’t all consumed in the coming war with the spider.)

Uber grew its total revenue (from Uber Rides, Uber Eats, and Uber Spider Defense) to 37% from 30% last quarter. The company’s total loss for 2019 hit $8.51 billion, mainly because of stock-based compensation according to Uber’s statement.

Looking ahead, Uber is forecasting a $1.35 billion loss for 2020 (spider permitting) — quite a bit less than the FactSet analyst consensus of a $2.83 billion loss.

A new, more austere Uber made some big changes last year in the name of reaching profitability before the great and powerful Arachne devours us all.

Folks were fired, costs were cut, and clever little loopholes were engaged to sidestep the growing wave of government regulation targeting the gig economy.

This year, Khosrowshahi says the focus is going to be on pushing subscriptions to Uber’s services and building a giant feather duster to keep our orbit free of cobwebs.

Uber bull Mark Mahaney, an analyst for RBC Capital Markets, said that this report proves that Uber deserves a place among the FAANG stocks, suggesting perhaps FAANGU would be a better moniker for the group (which I’m pretty sure is the Italian word for “go f— yourself”).

At time of writing Uber’s stock is up almost 9.9% in the daily trade. 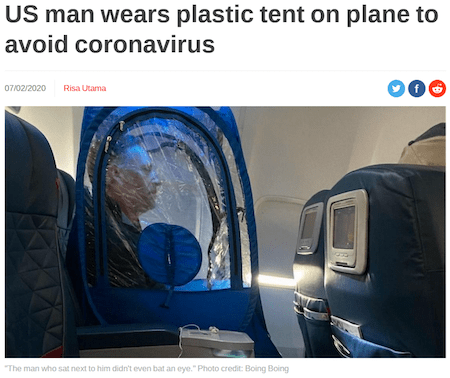 Good News: Stock Are Down!

Stocks dropped today after a week of strong gains and yet another impressive jobs report.

Yup, you heard that right.

Even though the markets have been remarkably robust this week and the January jobs report suggests the economy is going strong, investors are pulling their money out of stocks this Friday, causing the broader market to dip.

Despite a general sense that everything is fine today, investors across the board are pulling their money out of stocks, pocketing their profits from a strong week of earnings before the weekend.

Much of the anxiety is stemming from the growing concern that the coronavirus will continue to spread and hamstring operations that depend on China for the majority of their output.

“We have seen an acceleration in the number of new cases and deaths, so I think there are some concerns about that, and whether the acceleration continues or whether they’ve got it under control,” Paul Flood, a fund manager at Newton Investment Management, told the WSJ.

“If it extends from a three-month to a six-month or nine-month slowdown, then that would be concerning.”