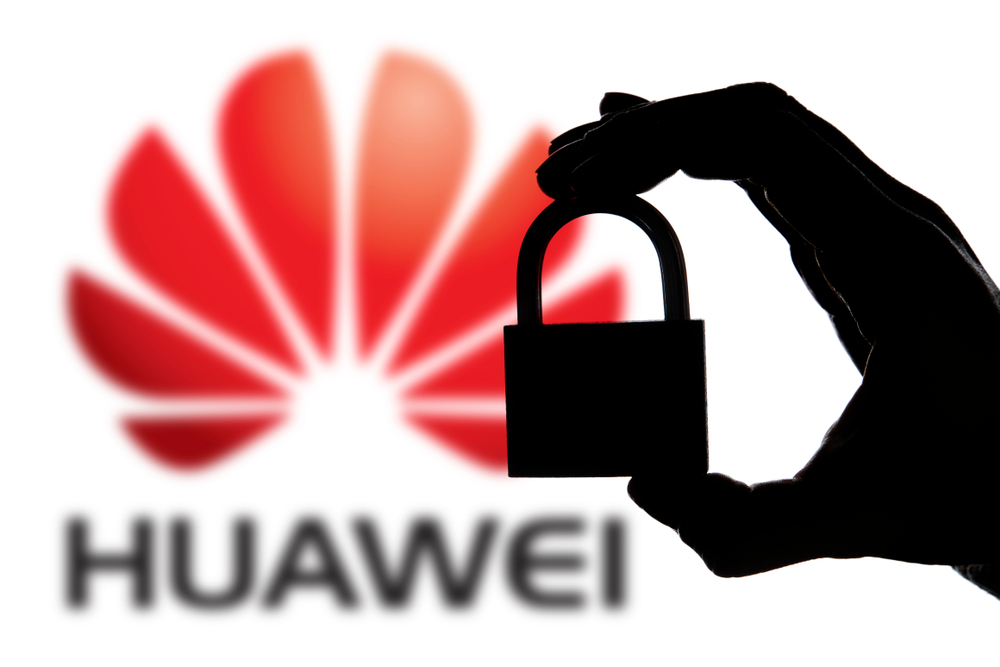 Stocks slumped this morning after yet another there’s-definitely-a-recession-coming signal flashed. (At this point, there’s either a recession definitely coming or we need to have our recession signals looked at by a mechanic.)

The Two-Year Treasury note yield traded above the 10-Year yield today for the first time since 2007. And we all know what came after 2007…

(Britney Spears made her comeback.)

The Two-10 year yield curve has inverted before the last seven recessions (and 100% of Britney Spear’s comebacks).

Our old friends down at the Federal Reserve, however, typically measure the likelihood of a recession based on the Three-Month/10-Year spread (incidentally, this is what economists call the missionary position). And that bad boy inverted all the way back in May and the market has been living on borrowed time ever since.

Shortly after the opening bell, the DJIA declined 435 points (1.7%). While the S&P 500 and Nasdaq Composite slumped 1.4% and 1.6% respectively, effectively erasing yesterday’s rally.

Analysts are pointing the finger at a perfect storm of economic factors including:

Folks were hoping that the Fed’s rate cut would prevent this inversion from occurring. And yet here we are, two weeks later, talking about it in the One Last Thing top spot instead of whatever whacky stuff Elon Musk is doing.

Now the problem is, yield curve inversions are typically an excellent predictor of a recession. But how long it takes for a recession to kick in after these inversions varies wildly.

It could be a few months or even a few years. (I know. Not super helpful.) But some analysts predict that if the trade war is not resolved soon, we are headed for a global slowdown as soon as late October 2019.

We expect that July’s rate cut is just the beginning of a new monetary easing cycle.

Chinese telecom giant and totally-not-an-arm-of-the-Chinese-government Huawei has been helping African governments spy on their political opponents, according to a report by the Wall Street Journal.

In May, One Last Thing predicted China was using Huawei’s tech infrastructure to spread its authoritarian values across the world.

It wasn’t a super wild prediction. Beijing hasn’t been subtle about their make-the-world-more-like-China-program The Belt & Road Initiative.

It’s an open secret that Huawei sells censorship and surveillance tech to authoritarian governments around the globe.

But this is the first confirmed case of Huawei actually engaging in spying for a government outside of China (instead of just selling them the spy gear and sending them on their way with a pat on the butt).

In Kampala, Uganda, a team of intelligence officers called in Huawei tech support when they had some trouble hacking into opposition politician Bobi Wine’s social media account. 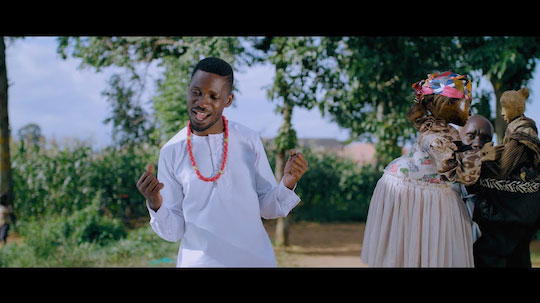 Bobi Wine has served as an elected official since 2017 but first rose to prominence as a musician — just like Chris Christie was originally a backup dancer for Beyoncé.

The U.S. government has accused Huawei of spying for the Chinese government since 2012 (and got a whole lot more vocal about it since the 2016 election).

The WSJ’s investigation didn’t turn up any evidence of Huawei spying for Beijing in Africa. But the fact that they’re willing to help Ugandan politicians spy on their opponents says a lot about their company policies on spying for authoritarian governments in general.

In a written statement, Huawei denied all wrongdoing outlined in the report, saying “gee golly gosh, our employees would never do that.”

“Huawei rejects completely these unfounded and inaccurate allegations against our business operations,” said Huawei, clutching its enormous pearls. “Our internal investigation shows clearly that Huawei and its employees have not been engaged in any of the activities alleged. We have neither the contracts, nor the capabilities, to do so.”

Well folks, if seeing the tip of an iceberg is on your bucket list, you can tick it off right now.

Amazon Can See Your Fear Now

In robot apocalypse news, Amazon has taught an AI to see fear (because you want the robots to be able to enjoy the destruction of the human race).

“We have improved accuracy for emotion detection (for all 7 emotions: ‘Happy,’ ‘Sad,’ ‘Angry,’ ‘Surprised,’ ‘Disgusted,’ ‘Calm’ and ‘Confused’) and added a new emotion: ‘Fear,'” said Amazon, reducing the vast complexity of human emotion to seven stock traits. “Lastly, we have improved age range estimation accuracy; you also get narrower age ranges across most age groups.”

The American Civil Liberties Union has expressed concern over Amazon’s face recognition software (you can’t make me use that stupid name, Jeff) is primed for abuse in the hand of governments.

“This product poses a grave threat to communities, including people of color and immigrants, and to the trust and respect Amazon has worked to build,” the ALCU said in an open letter to Jeff Bezos.

To prove their point, and drum up some support for anti-facial recognition legislation, the ALCU ran pictures of California’s legislators through a common face-scanning program used by law enforcement.

Twenty-six California legislators were incorrectly matched with mugshots in a publicly available database. In a similar experiment last year, the software incorrectly identified 28 members of Congress as criminals. (Although there’s a good chance Texas Senator Ted Cruz is actually the Zodiac killer.)

Researchers have discovered a way to turn cancer into fat, stopping its ability to spread (and probably making you a little fatter in the process).

The new treatment, which has been successfully demonstrated in mice, exploits the pathways used by breast cancer to spread throughout the body.

Researchers started by implanting an aggressive form of human breast cancer in mice (because, unfortunately, curing anything starts with working out how to give it to an animal) and then treated the mice with a combined dose of a diabetic drug (rosiglitazone) and a cancer treatment (trametinib).

When the cancer tried to spread, researchers found that they instead turned into fat cells – a process called adipogenesis (or fat-ernization).

Researchers were able to turn all cancer cells into fat. And they stayed as fat and didn’t turn back into cancer (which is always a worry when it comes to mutating cells).

“The breast cancer cells that underwent an EMT not only differentiated into fat cells, but also completely stopped proliferating,” said senior author of the study Gerhard Christofori. “As far as we can tell from long-term culture experiments, the cancer cells-turned-fat cells remain fat cells and do not revert back to breast cancer cells.”

Obviously, the treatment is in its early stages yet. But the team hopes that the fact that they’re using FDA-approved medicines will fast-track them to clinical trials.

We’re keeping a close eye on this one.