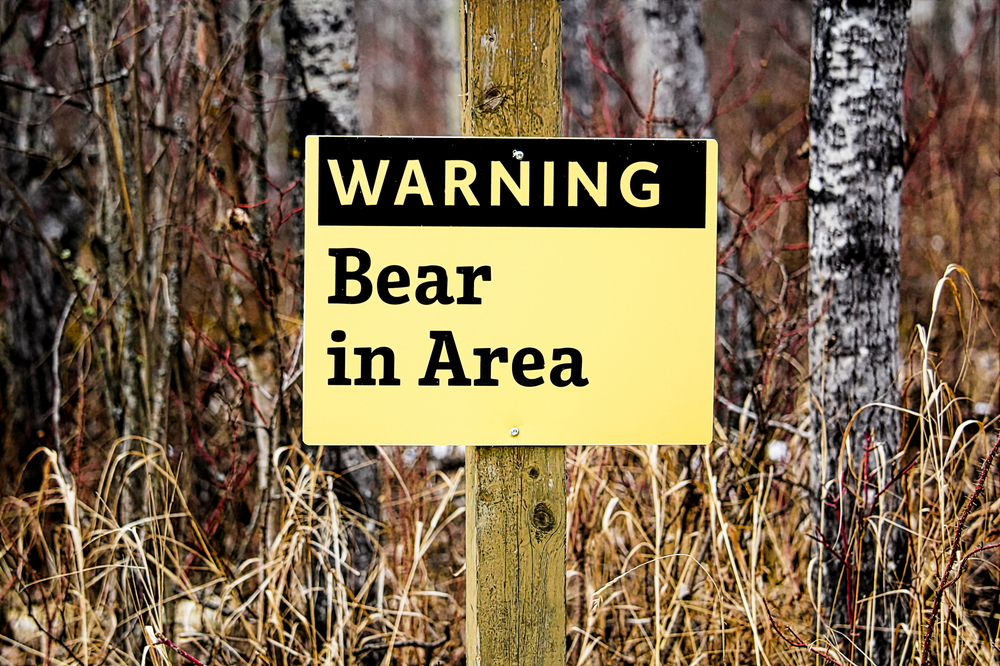 How to Prevent (and Survive) a Bear Attack

My “off the grid” (OTG) cabin in the remote mountains of Colorado is my absolute favorite place on the planet. I sit on my deck and enjoy a million-dollar view for free. Last weekend that view changed a bit…

Early one morning, I was surprised to see a young black bear strolling through the woods about 75 yards away. I’ve known deer, elk and even a few moose to enjoy my little piece of heaven — but this was the first bear I’ve seen in the area.

As cool as it was to observe my new visitor, it has changed my entire approach when walking around the property. Because now I’ve realized I might encounter a potentially life-threatening beast on my turf.

Avoiding bears is the best way to prevent an attack. If you see a bear that doesn’t see you, don’t disturb it. Live and let live.

That said, if you’re in an area frequented by bears, I recommend taking the following precautions:

The best way to survive a bear attack is to carry bear spray, preferably in a holster on your belt or in your front pocket since you’ll just have a few seconds to fire.

This is a must-have in grizzly country. Bear spray is actually more useful than a gun to fend off bears, since one or two bullets may not stop a full-grown adult quickly enough.

When faced with a bear and armed with bear spray, this is how you should proceed:

There are certain considerations when it comes to specific types of bears. If you encounter a brown bear or a grizzly, keep in mind the following:

Black bears are typically smaller than other bears — although they still weigh up to 400 pounds. Unless you’re physically unable, it’s often better to defend yourself against a black bear than to curl up on the ground.

Keep making noise and looking large throughout the encounter. If you end up at close range, use any nearby object as a weapon to fend off the bear. If nothing useful is around, punch or kick the bear’s nose.

Focus on sensitive areas that are likely to get an immediate reaction, but do whatever is needed to scare it away. Try to create space between you and the bear, but DO NOT RUN AWAY — make the bear do that.

Be a survivor… not a statistic,