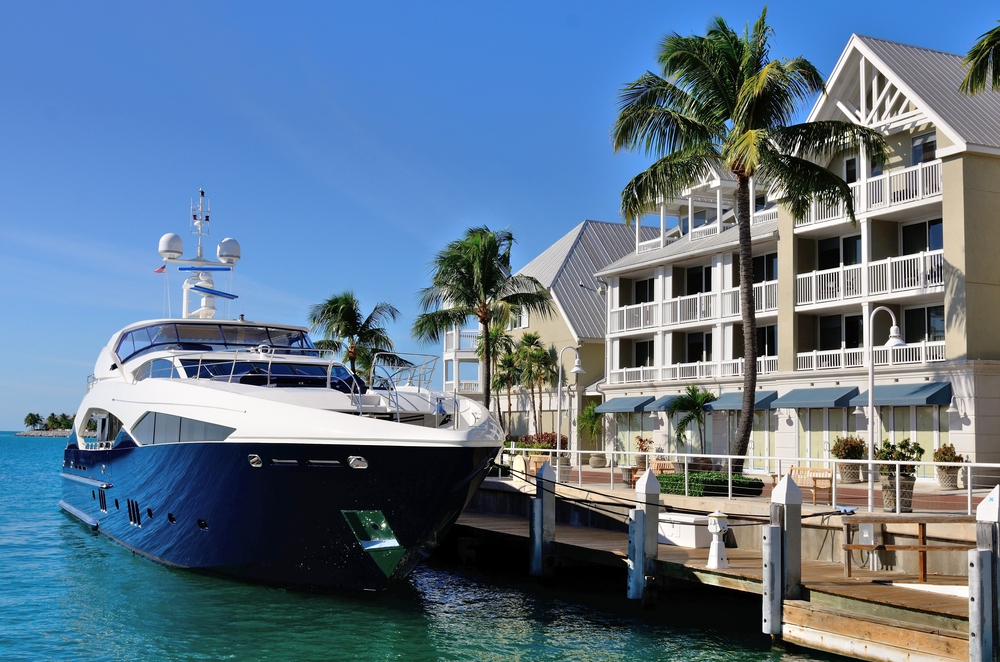 How to Become a Billionaire in the Next 10 Years

Every week on his podcast, The James Altucher Show, he delves into the lives of the world’s most successful people — many of whom are billionaires.

Earlier this month, he had billionaire David Rubenstein on the show to chat about business, persuasion through example, and owning and original copy of the Magna Carta (valued at $21 million).

James has spent years studying these wealthy outliers, trying to see what makes them tick… and what it takes to become one himself.

Today, a lifetime of research and thousands of interviews, he believes he knows what it takes to become a billionaire.

He’s decided it’s not for him.

James says he’s satisfied just being a millionaire, for now. And he’d have to sacrifice so much of what he loves about his own life to pursue t hose extra zeros.

That said, he believes anyone with the right tools can become a billionaire. And we’re going to see a whole lot more of them in the next 10 years.

In today’s issue of Money & Crisis, James reveals the 10 trends you need to know about to become a billionaire in the next 10 years.

10 Things You Need to Know to Become a Billionaire

I’m practically vomiting billionaires. I’ve interviewed so many. I’ve done a thousand hours or more of research on them.

Heck, I was even an adviser to a fake billionaire when I was the adviser on this season’s hit TV show Billions.

So let me explain why I hate myself.

I always believe in the saying, “Those who can’t do… teach.”

I always wanted to be a doer and not a teacher. BUT… I’m not going to be a billionaire.

There are many aspects to becoming a billionaire. I can do some of those things but others I have no interest in.

For instance, I don’t like to meet other people. I like to sit at home and write. Writers rarely become billionaires.

I have started many businesses. And I have invested in many. So who knows? I could get lucky. But probably not.

But this I know: I’ve probably studied billionaires more than anybody else. So I feel I can teach what it takes even if I can’t DO what it takes.

And the near future, the next five-10 years, is ripe for the picking.

At the risk of being labeled a “futurist,” I will describe 10 areas where I think more billionaires will be created in the next 10 years.

I’m not going to be one of those billionaires. But maybe you will be.

The access economy is all the businesses that contain these three parts:

A prior example is Airbnb, which has:

The platform, in this case a website, must have a search function, secure transactions, reviews, and mediation when there are problems.

Netflix and Amazon Prime and newspapers with online firewalls are version 1.0 of this.

There are many examples of subscription services (Tinder, HBO, newspapers, etc.) but I think this area is just beginning, particularly when combined with growing trends.

At the comedy club I am part owner of, we created the “LaughPass.” Subscribe and you get special discounts or free access to not only our comedy club but 100 other comedy clubs around the country we just made a deal with.

And if you are a comedian, perhaps you can now go on our LaughPass comedy tour given the relationships LaughPass has with comedy clubs all around the country.

This is a very Warren Buffett-style business (think everything ranging from his Blue Chip stamps in the ’70s to insurance).

Money is paid in advance (this is called “the float”). That money can be invested until it is used. It may not be used. Or it may be used in the future. But the money invested and the money not used are the profit.

Bitcoin solves the basic problems of government-issued paper currency by ensuring the following:

But there will be even more innovations in cryptocurrency 2.0 once all the initial scams are flushed out.

Everything in media is already dead.

Book publishers are dead. They have been replaced by self-publishing.

And yes, even Netflix is dead.

I will tell you why.

Netflix is a popular service that used its profits to make TV shows, so we use that service (via our TV set-top boxes) to watch shows.

But any popular website can do the same thing. In fact, they already are:

I bet LinkedIn will be next.

To be a TV producer you have to find a website that is very popular and profitable, pitch them a show and go for it.

You no longer have to pitch one of the three networks (media 1.0) or the streaming services (media 2.0). Now you can pitch anyone (media 3.0), even companies with a big email list or social media following.

I, of course, have been writing about this for years, but it’s still the first inning.

Choose what you want to do and then find ways to do it. Will this create a billionaire? I don’t know. I know it will create millionaires. I’ve seen it happen.

But perhaps it will create billionaires as the ability to “choose yourself” to create companies gets cheaper and cheaper.

Fourteen years ago I was running a fund of funds. Meaning people gave me money to invest in highly sophisticated unregulated funds called hedge funds.

One fund that I was interested in focused only on Africa. People were so excited about this fund that when I showed them the fund, they bypassed me, called the fund directly and would wire a million dollars without even thinking about it.

It was too early, though. I never invested in that fund. And the fund didn’t do well.

This is still not great. Africa is the worst continent in the world when it comes to clean water infrastructure. But it’s coming.

So what does that mean?

It used to be if a company was made in the U.S., the same company could be made in Europe (and then South America and then China and then Russia) and do well.

Now that will be true for Africa.

For instance, WaystoCap is the “Alibaba of Africa.”

You can say, “Well, Uber will be the Uber of Africa.” But that’s not necessarily true. Uber tends to buy rather than start.

Same with Google and Amazon.

So go make the Tinder of Africa and see what happens.

The University of Kansas did a long-term study with 1,500 couples.

Guess what? Opposites don’t attract. Couples with similar backgrounds and beliefs were more like to stay together for the long term.

But what does “similar backgrounds and beliefs” mean? I think they did this roughly, with questions like “Where are you from?” and “What is your religion?”

But with data we can fine-tune this:

It’s not short-term like Tinder but a data-powered “relationship app” could be the most powerful dating tool of all.

Now… I used dating as an example. But we already live in a data economy. There is more data on you than you can possibly imagine.

As a data expert once told me, there are companies that can tell you how many strawberries you ate last month.

So what other possibilities are there?

When the world went from horse-driven buggies to cars, no jobs were lost. How come?

Because every horse driver became a cab driver. Every person who cared for horses became a car engineer. And so on.

When ATMs replaced bank tellers, no jobs were lost. How come? Because banks made higher profits, opened up new banks on every corner and hired more tellers than ever.

But now, if AI performs surgery on you, we don’t need a surgeon.

If AI creates a contract for you, we don’t need a lawyer.

If AI fills out your taxes, we don’t need accountants.

But there will be lots of money made, lots of profits, and an AI class of billionaires will be created.

If AI can study what different musical chords do to the neurochemicals in your brain, it can create music tailored just for you and your moods.

And on and on.

I was watching the comedian Ronny Chieng.

But this is not so far-fetched.

What if I sign up for “Amazon Yesterday” (the subscription economy plus AI) and I simply get things delivered before I even know I want them?

Amazon knows my buying patterns so it can assume that before summer allergies kick in I will need a certain kind of medicine. Or before John Grisham’s next book comes out, I get an advanced copy. Or based on my toilet paper buying patterns, it sends toilet paper before I run out.

What else can be in the yesterday economy? Software that plans my Uber rides for me. Maybe a place that schedules restaurant reservations or orders food for me on Grubhub or finds possible Airbnbs for me when it sees vacations approaching.

Notice that all of these things exist to some extent already.

Billionaires don’t get rich by creating something 100% new.

Mark Zuckerberg created the 10th social network. But the first with verified identity.

The access economy already exists. But have we truly exhausted its possibilities?

Maybe not, if we combine it with the subscription economy, the AI economy and the yesterday economy.

Nobody knows what the far future will bring. The “futurists” are very often wrong. And the billionaires don’t care.

But the near future is already 50% here. The billionaires will fill in the final 50%.