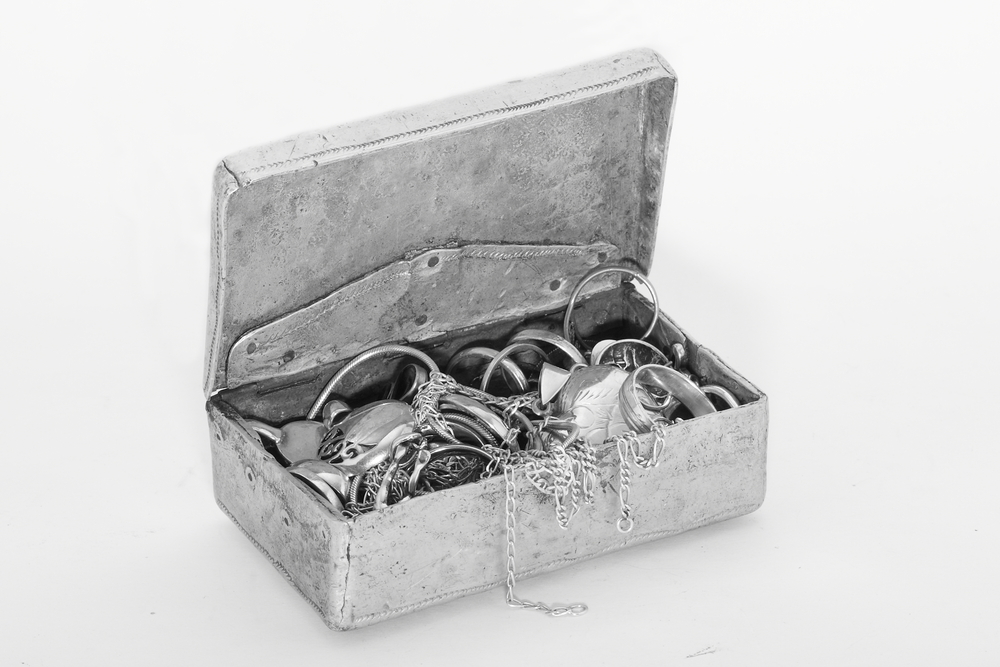 Hi-ho Silver, Up and Away 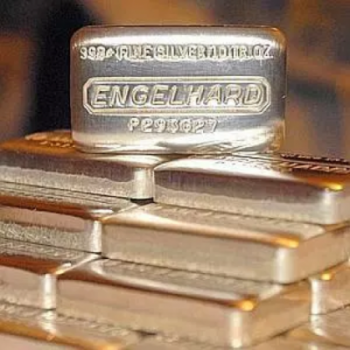 I am so sick of reading about gold.

Why do people buy gold and forget about its paler and lonelier cousin, silver? You can’t use gold for anything other than jewelry — okay, there’s gold teeth and Gold Kryptonite, the little-known element that will permanently sap Superman’s powers.

People buy gold, known in some circles as the “panic metal,” rather than see a therapist. If they are worried about nuclear tensions between Iran and Israel, they buy gold. If they fear that the housing meltdown is going to infest the world for years, causing the world’s fiat currency — the dollar — to collapse, they buy gold.

Here’s what I like about silver as a long-term investment instead of gold: it’s got the one-two punch. Not only is it a precious metal like its big brother, but the bulk of demand for silver actually comes from its industrial uses: batteries, dentistry and as an electricity conductor.

Silver even has anti-bacterial qualities — which is why surgical equipment is often made with silver (and why 2000 years ago whenever a ship went on a long voyage they’d store water and food in silver vessels). It is the health features of silver that probably led to the various myths surrounding the metal (for instance, it takes a silver bullet to kill a vampire).

Demand for silver often outpaces the amount of mined silver. To meet the demand, the rest of the supply comes from melting down jewelry or from governments selling on the open market. The U.S. used to be the biggest seller of silver, and that’s how the world would meet its annual hunger for the precious metal. But guess what? The U.S. government ran out in 2004. Oops!

Now they have to buy it if they want to put that tiny silver around the quarter. Eventually, high demand and low supply means one thing: higher prices.

Silver’s also an inflation hedge because it’s a precious metal and because of its industrial uses. It will go up in this economy as the dollar continues to weaken and the economy comes back. Inventories, cut to all-time lows by businesses in every sector that were anticipating the end of the world that never arrived, will need to be restocked.

So hold onto your silverware and sell your gold if you need to raise some cash. Or do what the ancients did and give a silver necklace to your child to ward off evil spirits — that’s the twin evil spirits of inflation and poverty.

While both gold and silver have been on strong runs this year, things can also turn around.

James Altucher is a successful entrepreneur, angel investor, chess master and best-selling author of Choose Yourself. His best and most controversial advice can be found in The Altucher Report, which provides you with James' personal research in business, finance and entrepreneurship.