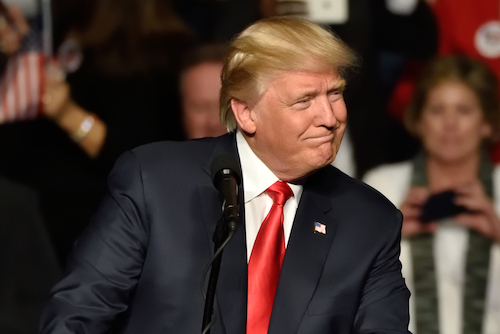 The death of the U.S. economy (as foretold by the Council of Economists Trying to Score a Lucrative Book Deal) has yet to come to pass.

Economists polled by various sources pegged GDP for Q1 between 2.3% and 2.5%. But don’t hold it against them. Economists are (and always have been) notoriously bad at predicting the economy.

Folks had presumed that the government shutdown, which had parts of the government out of commission for the best part of January, would heavily impact U.S. growth. 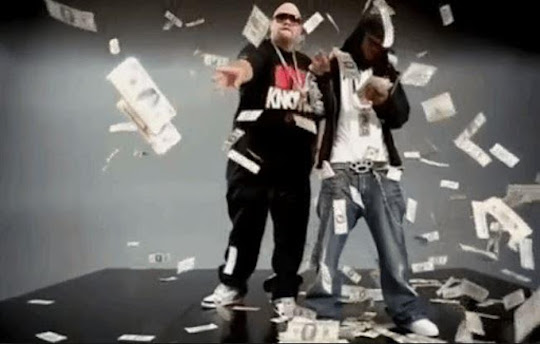 Of course, gov spending isn’t the only factor that contributes to GDP. And we saw movement in multiple sectors that help boost that final figure.

This is great news for the President. As we’ve said here in the past, Donald’s best hope at reelection is a strong U.S. economy. If he can keep this up, the path to four more years of chilling in the Oval Office is clear and dry.

The Great Caveat (There’s Always a Caveat): GDP has been the traditional measure for economic performance for many years now. But some analysts believe GDP is an outdated measure that doesn’t give us the full picture. They recommend focusing on a different number which ignores government spending altogether. This number came in at 1.3%, down from 2.6% in the last quarter.

Uber Will Hand Out $40K Bonuses to Drivers Ahead of IPO

If you’re a long-term Uber Driver, you might find a nice fat lump sum in your bank account tomorrow morning. (And a small puddle of vomit on your back seat.)

In this morning’s SEC filing, Uber announced its plan to pay out $300 million to more than 1.1 million Uber drivers around the world as part of its IPO Driver Appreciation program.

U.S. drivers are eligible for one of six cash rewards, depending on how many trips they’ve made over their tenure as an Uber driver. The rewards range from “meh” to “down payment on a house.”

To be making any significant dough off this IPO, you need to have made at least 20,000 trips before April 7th this month:

To qualify for the reward, you also need a good rating on the app (because leaving your tuna sandwich in the glovebox on a 90 F day is not acceptable behavior, Derek!).

On top of that, Uber has reserved 5.4 million shares which will be sold to drivers at the IPO price (currently set at $44 to $50).

Uber is calling this “driver appreciation.” But it’s more like when a parent buys a kid ice-cream to cushion the blow of some bad news.

Because the fact is, Uber is working on a secret project that will put every single Uber driver out of a job.

Click here now to see how savvy investors will nab huge gains off of Uber’s Betrayal.

PepsiCo is suing four Indian farmers for growing potatoes it claims to own the exclusive rights to. (How dare you try to feed your family with my special potato!)

The $177 billion owner of the potato-chip brand Frito-Lay is demanding the farmers pay $143,000 each for growing potatoes without its permission.

The potatoes in question, known only as FL-2027, are the secret to Lay’s signature fresh-out-of-the-bag-but-somehow-already-stale flavor.

PepsiCo, India’s largest potato buyer, claims to have owned the exclusive rights to the potato in India since 2016.

My Indian potato law is a little rusty. But according to Google Patents, Frito-Lay North America owns the patent for the FL-2027 tuber, described by the patent as a “novel potato.”

The patent won’t expire until 2023. But these four farmers are unlikely to have caused almost $600,000 in damages to PepsiCo, unless they were making potato chips and selling them under Lay’s branding. 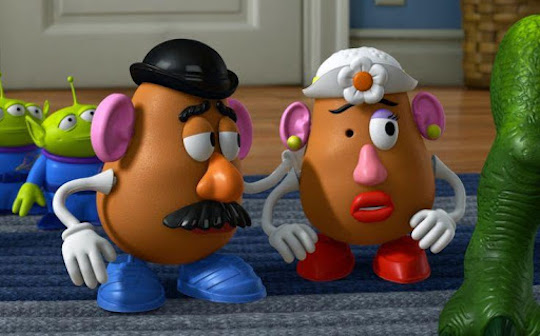 Any farmers or lawyers out there who are more familiar with these kinds of laws that could shed some light on the situation for us? Click here to email me.

Update: As we go to print, we received breaking news on this story. Dozen of lawyers, activists, and farmers unions have rallied to the farmers’ defense. In response, PepsiCo has announced that it will “settle” with the farmers. Though it’s unclear what settling entails right now.

Just around the corner from the One Last Thing office, the first organ delivered by drone was successfully transplanted into a patient.

(We’re going to need to look out for low-flying organs when we’re eating on the roof this summer.)

The flight caps off a three-year initiative to cut costs and time when delivering organs state-to-state.

Until now, organs like this kidney were relegated to the same commercial flights they stuff us idiots into. But now they can soar above the country in their own private icebox.

Several companies and organizations have been developing drone delivery services for organs, groceries, and other packages (wouldn’t want to get one of those mixed up). Just earlier this week, Google got the green light from the FAA to test its flying robot delivery service in Virginia. But this is the first flight that’s ended with the successful transplant of an organ.

Right now, the world of organ transplants is in a volatile state flux.

Yes, in the near future, it could be easier than ever to transport organs safely and quickly. But an emerging tech is threatening to cut off the No. 1 supply of fresh organs.

There are a few radical solutions on the cards, including bioprinting real organs grown from the patients own flesh.

There are many converging trends that will reshape the world of organ transplants over the next few years.

We’re going to be watching this sector closely.

p>Click here to send us your comments and tell us what you think. Do you agree with us? Do you think our ideas are stupid? Bring it on. We can take it.

Yesterday, after the FBI raided the Baltimore Mayor’s office I asked you folks for your tales of hometown corruption. We got a lot of responses (and some great material for future issues) but the standout tale of corruption goes to frequent emailer Ron V. in Illinois:

The Governor of Illinois (Ed note: Democrat Rod Blagojevich, I believe?) has broken one of the most astounding records in corruption. Illinois is the most corrupt state in the U.S. with more Governors serving time that probably all the others combined (sorry to my former coworkers from New Jersey. Corrizine is a bigger thief but never was prosecuted).

JB Prisker is the fastest one to be under Federal investigation for fraud, only a couple months after buying the election from the stupid in a contest between Billionaires for what is mainly a vanity title (Michael Madigan has total control of Illinois government—he even openly passes out bribes on the state house floor). So I applaud the Mayor of Baltimore but she isn’t even in the same league. — Ron V.

Holy crap, Ron. I think a feature piece on Illinois corruption is well overdue for the pages of One Last Thing. We’re going to hit the books and do a little research of our own. Keep an eye out over the coming weeks.