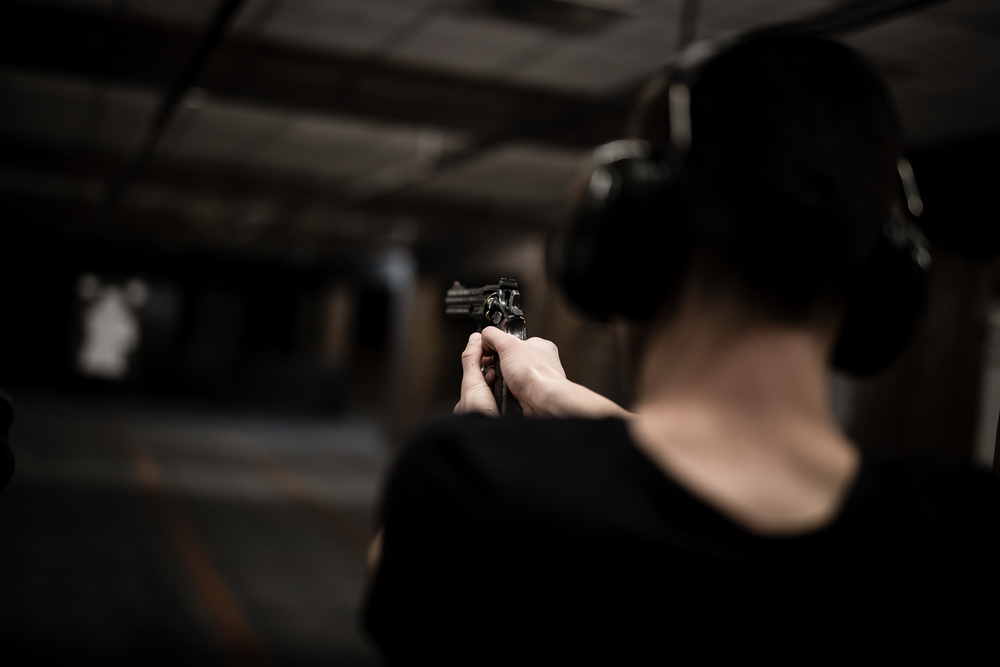 The FBI statistics from its Uniform Crime Report reveal that most shootings (about 80%) occur in low-light environments — such as a dark parking lot or in your home at night.

I guess that makes sense, right? I mean, yes — criminals ARE scumbags… but they’re at least smart enough to target you under the cover of darkness when it’s easier to ambush without the fear of being seen (or shot).

So let me ask you this: If you have an 80% chance of being forced to defend yourself and your family in the dark…

What percentage of your firearms training time are you devoting to “low-light” shooting?

I’m guessing it’s probably NOT 80%, is it? Well, you’re not alone, so here is a neat trick for using these FBI statistics to train for a real gunfight in your home.

One of the obstacles most people face is that most live-fire gun ranges don’t want to turn down the lights because most shooters aren’t looking to practice low-light shooting.

Instead, most people who go to the range are doing target practice under optimal conditions with high visibility… a nonmoving target… not being shot at… and all the time in the world to get that one-inch shot grouping so they can brag to their buddies.

Frankly, no matter how many rounds you send down the shooting lane, these ranges are failing miserably at preparing you for a real life-or-death gunfight by not allowing shooters to practice in a dimly lit environment.

One way you can overcome your gun range’s limitation is to bring a pair of really dark sunglasses with you to the range.

In fact, I bought a pair of attachable flip-up sunglasses lenses to put over another cheap pair of wrap-around sunglasses. That way I could easily flip them down for a really, really dark environment at the range.

With your sunglasses on (especially if you use my “double-lens trick”), you can simulate a low-light tactical scenario for more realistic live-fire training at ANY range.

The Next Level: Your FBI “Shoot House”

The sunglasses trick will help a lot with using the FBI stats for making your training more realistic. But the bottom line is that the key to surviving a deadly gunfight is to train as close to “the real thing” as you possibly can, right?

That’s why the FBI and other agencies train in “shoot houses” where they can set up scenario-based training.

Unfortunately, even with sunglasses, you’re not going to get that kind of training down at your local gun range because they’re not going to allow you to practice things like…

And the more “realistic” tactical firearms courses can run you anywhere from $150–1,000 (or more).

The truth is you don’t need to pay these kinds of prices to train realistically. You can actually get even BETTER training using any of the 67 “in your home” gun drills we developed.

Dry-fire drills like these will save you a bunch of money and time by not having to buy any ammo or wait in line for your lane down at the range.