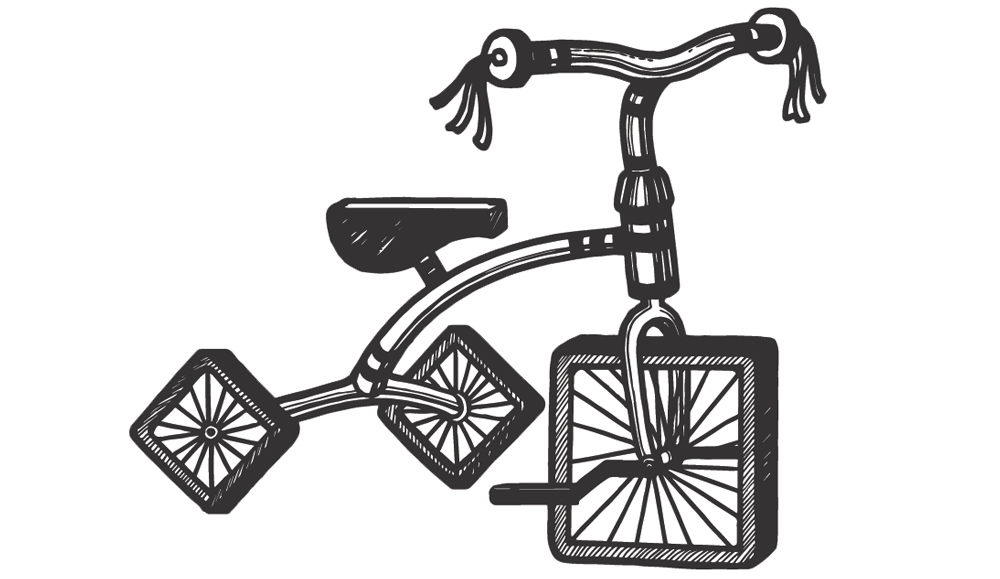 Amazon has Nothing to Do With Amazon’s New Smart Bike, Says Amazon

Amazon released a statement saying it has nothing to do with that messy bitch Echelon Fitness or its raggedy ass “Prime bike”, and it will take a ped-ernity test to prove it.

The news that Amazon was busting into the smart fitness game sent a shockwave through the markets and triggered a 6% drop in Peloton’s (PTON) stock. 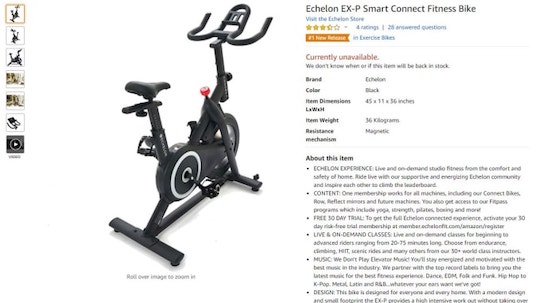 No one was more surprised than Mr. Amazon himself, who was only hearing about this “collaboration” for the first time yesterday.

“This bike is not an Amazon product or related to Amazon Prime,” said a spokesperson for the Jeff Bezos Everything Store.

“Echelon does not have a formal partnership with Amazon. We are working with Echelon to clarify this in its communications, stop the sale of the product and change the product branding.”

Echelon rolled out a spokesperson of its own to act all dumb and innocent, claiming that the cycle was built to sell exclusively on the Amazon platform which is kinda like the things it said if you don’t think too hard about it.

After rebranding, Echelon’s new-and-improved Definitely Not Affiliated With Amazon Smart Bike will be back up on the store “as soon as possible.”

Governor Gavin Newson has called for a ban on all new gas-fueled cars in California by 2035, to combat climate change and snootily lord over the other states when they get together at Thanksgiving.

Newson signed an executive order this week directing the California Air Research board to take care of it and let him know when it’s done. He then proceeded to give himself an official pat on the back and have a nice executive lie down.

“We are marking a new course,” Newsom said at a press conference at the state fairgrounds in Sacramento. (A cruel reminder of how much fun we are not having right now.)

“We are setting a new marker. We’re advancing the cause, with the support of the California Air Resources Board, to once again lead not only this nation but in many respects lead the world.”

The ban on gas-powered vehicles comes at a time when the entire state of California is on fire for some reason. I haven’t looked into it and I don’t want to think about it too hard but I’m sure it’ unrelated.

Newsom can expect to face opposition from Republicans in government, who are really into gas-powered vroom-vrooms right now. But the news was welcomed by automakers who have been making a bunch of super-expensive electric cars and need to get rid of them.

Ford released a statement saying it’s “proud to stand with California,” and is already in the process of trying to “electrify our most iconic nameplates like the F-150 and the Mustang Mach E.”

Critics of the bill say Newson is passing the buck to Californians who already live in a ridiculously expensive state. On the other side of the fence, hardcore environmentalists are calling the governor a hypocrite for pretending to be a climate-focused leader while handing out permits to drill and frack. 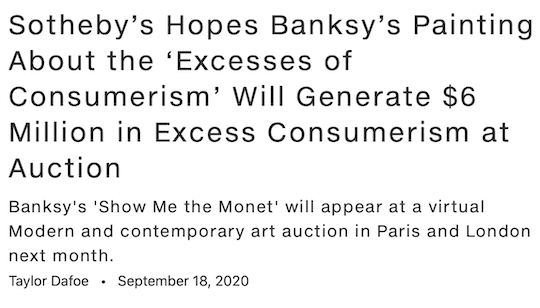 The big message from Fed Chair Jerome Powell and Treasury Secretary Steve Mnuchin’s testimonies to Congress this week was:

Even more money will soon be flowing into the economy.

Both Powell and Mnuchin were adamant that the recovery requires additional fiscal stimulus. Powell stated that the economy would likely slide back into recession without another stimulus program, while Mnuchin emphasized that the next stimulus program should target children and jobs.

So again… even more money will soon be flowing into the economy.

Remember, the U.S. government has already employed a $2.2 trillion stimulus program. A second stimulus program ranging from $1 trillion to $2 trillion is currently being held up by Congress. But it is clear that both the Fed and the Treasury feel that this money needs to be released soon.

And this is going to unleash inflation.

Why This Stimulus Program is Different

As I’ve written previously, the big difference between policymakers’ response to the 2008 crisis and their response to the COVID-19 pandemic is that this time around, much of the money being printed has actually made its way into the economy.

This is why the U.S. Dollar has plunged while inflation hedges like gold have exploded higher. 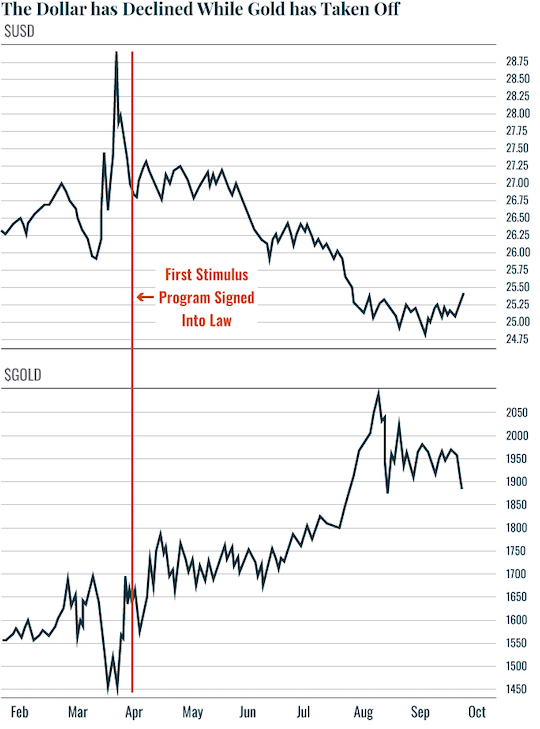 Both of these trends are taking a breather right now. But the comments from the Fed and the Treasury have made it clear that they want even MORE money to be funneled into the economy as soon as possible.

Investors now have a decision to make… do they try to bet against the Fed AND the Treasury? Or do they take steps to profit from what will be the biggest trend of the next 12 months?