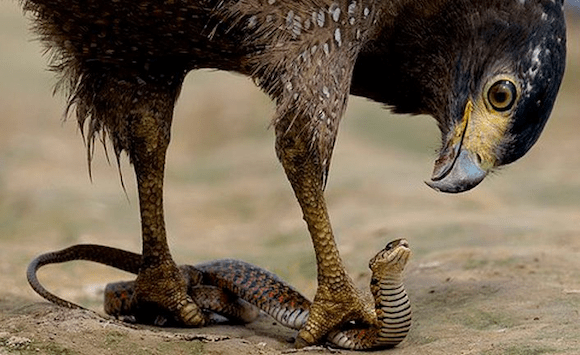 Nashville’s mayor is avoiding this scandal like it’s the most underwhelming plague in history… but the people of Nashville?

Some Nashvillians, like Larry the Cable Guy (remember him?), smell an uprising in our Tennessean midst.

But the scandal you’ll discover in today’s episode below isn’t limited to Nashville alone.

It’s likely, in some fashion, happening in your state, city, and/or county.

“Not For Public Consumption”

According to an email chain from June, leaked to the media this week…

The coronavirus cases in Nashville’s restaurants and bars were so low that the mayor’s office and the metro health department decided to keep it secret.

The email discussion among Nashville’s finest snollygosters pertained to the ridiculously low number of “confirmed cases” emerging from Nashville’s bars and restaurants.

But from the Broadway strip? Of the thousands of “confirmed cases” in the area, less than 100 could be traced back to the bars and restaurants.

You would think this would be good news to our public officials.

Upon discovery, Leslie Waller from the health department asks via email, “This isn’t going to be publicly released, right? Just info for Mayor’s Office?

One health official, whose name was redacted, said: “My two cents. We have certainly refused to give counts per bar because those numbers are low per site.”

For months, the mayor and his (comfortably employed) team have been sitting on this information while local business owners and their employees have struggled, worried themselves to sleep, cried, argued with their spouses over money, and watched as their livelihoods crumbled and withered away.

Most bars and restaurants are still operating at 25% capacity while construction crews, strangely, are working at full capacity (save for the few sites that are “strategically” tested), with a much higher case count.

Meanwhile, instead of letting people go back to work, or finding a way to cut public costs in a smart way, Cooper instead raised property taxes by 34% to offset the lost revenue.

But it gets worse.

“I’ve found some serious flaws with the hospital bed capacity metric though which is keeping many businesses closed six months now.”

In short, the metric requires Nashville hospitals to collectively have 20% of beds open before the economy can fully reopen.

Nashville resident Matt Malkus, a statistician, was so disturbed by this metric, he and other statisticians formed ‘Nashville for Rational Covid Policy.’

“I’m a life insurance actuary,” Malkus said, “so I crunch numbers all day.”

“If you click on this link and look at the dark blue line at the peak of the light blue section, you’ll notice that’s Covid hospitalizations. The light blue is all other hospitalizations. The yellow is available beds. To fully reopen, Metro government is requiring both blues to dip below the red dotted line. As you see, that probably wouldn’t happen with or without Covid.”

“You take all of the Covid patients away,” said Malkus, “you’re still not going to meet that metric. So, to us, it’s like that’s a bad metric.”

“In other words,” says Case, “normal hospitalization rates are keeping huge sectors shut down and thousands out of work like bartender Crystal Eisermann: ‘I’ve dipped into my savings so far. I have probably another month under my belt.’”

Cooper raised property taxes by 34%. He put thousands of people out of work, who are now on the brink — or already there — of being unable to meet rent or pay their mortgages.

The BIG problem is this isn’t just isolated to Nashville. It’s all over America, and “we the people” are allowing it to happen.

We know a lot about this virus now. We’ve been playing defense for too long.

It’s time to push back.

More on that, though, tomorrow.