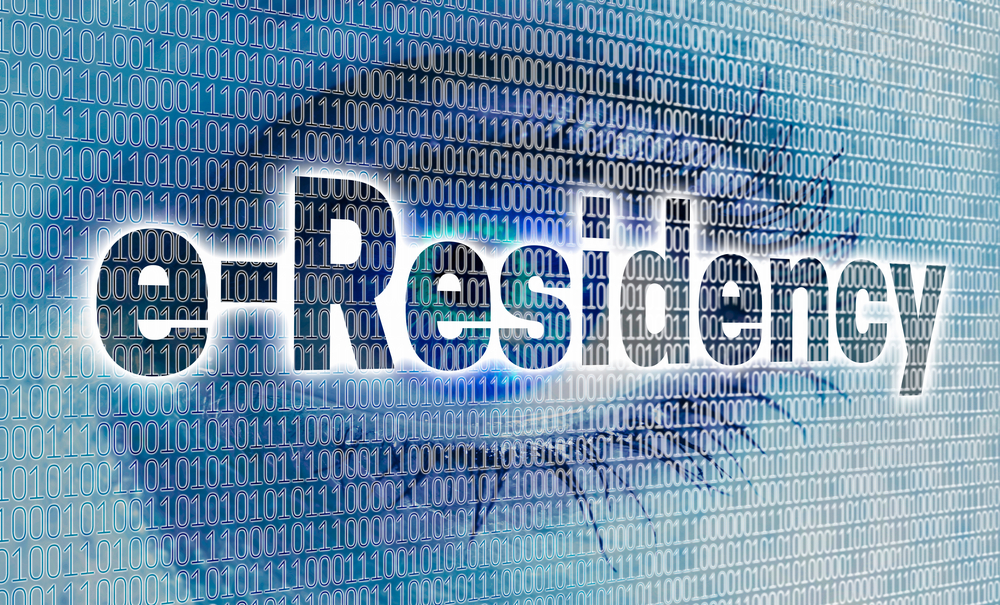 E-Residency: Your Borderless Business is Waiting

A couple of weeks back, we did a piece on why offshore banking is a no good, terrible, awful, miserable idea. Today, we’ll offer up a slight exception to the rule — for the purposes of location-independent businesses, in some special circumstances, it could be a good idea. (Or, of course, you could just use bitcoin.)

Here at Laissez Faire Today, we like to think in terms of the macro trends — and how they will affect the world-at-large. And, of course, how you can take advantage of them to live a freer, more prosperous life.

Two books that’ve guided our thinking in this respect, which we suggest all LFT readers bone up on, are The Sovereign Individual by James Dale Davidson and Lord William Rees-Mogg and The State in the Third Millennium by the Prince of Liechtenstein, Hans-Adam II.

Combined, they offer a vision of the future that’s closer, and much more dramatic, than many think.

The end of empire

“If you look at the development of the last few decades,” Hans-Adam says in a Washington Times interview, “we are seeing many large empires falling to pieces. But not only empires, such as colonial empires and the Soviet empire, but also smaller states, like Yugoslavia and Czechoslovakia. I think it is a process that is not going to stop.

“Since the Middle Ages we have been in a consolidation process that has produced large states or empires. After World War II we have seen a change in this trend. This will accelerate.

“In the past we have handled changes with war: aggression when it went towards building up; civil wars when the trend was towards breaking up. With the weapons of mass destruction that we have now, we can no longer afford to handle the transitions in traditional ways. We have to find new mechanisms. This is a little bit idealistic, but necessary.”

And if you haven’t read The Sovereign Individual, here’s the gist, along these lines:

“The theme of this book,” the introduction reads, “is the new revolution of power which is liberating individuals at the expense of the twentieth-century nation state. Innovations that alter the logic of violence in unprecedented ways are transforming the boundaries within which the future must lie. If our deductions are correct, you stand at the threshold of the most sweeping revolution in history. Faster than all but a few now imagine, microprocessing will subvert and destroy the nation state, creating new forms of social organization in the process. This will be far from an easy transition.”

Rise of the location independent

Estonia’s e-residency is the first example of these new “mechanisms” of social organization. In short, the e-residency program is a way for global citizens to establish location-independent businesses.

“A complete EU business with banking,” e-residency program manager, Kaspar Korjus tells Wired, “can be established online from anywhere and we believe a new era for location-independent entrepreneurs has begun.”

Although Estonia’s e-banking isn’t currently available for U.S. citizens (wonder why…), U.S. citizens can still apply for e-residency and, as I understand it, establish a location-independent business.

The e-program offers incredible benefits for global citizens like Aditya Nag, an Indian citizen living and working in the U.S. She tells Wired:

“Doing business via an Indian identity is hard – I can’t go the local government offices, fill out forms, and so on. Nor am I a citizen of the United States, and navigating the system here requires local knowledge or a competent attorney. I could have a company based in Europe, and be living anywhere. The future of the world will look like this.”

For location-independent Americans, this offers an opportunity to save on taxes by making your business location independent, too.

“As a US expat,” Simon Black writes on his blog, “about $100,000 in overseas income is tax exempt, meaning that if you live outside the US you don’t have to pay any taxes at all on the first $100,000 or so of foreign sourced income (you still have to file your tax report though).”

If you make more than $100,000, says Black, there’s a way to defer your taxes indefinitely, until, that is, you sell the company.

“Let’s say you have a profitable company overseas. Now imagine that instead of paying taxes on your profits every year you can reinvest that capital in your offshore company every year for 30 years, and only pay taxes if you decide to sell the company after 30 years. Being able to reinvest your capital tax-free combined with the power of compound interest makes this a truly exceptional opportunity.”

The world is changing. And although this will be far from a smooth transition, I believe it’s the best time to be alive for freedom-minded individuals who can stay ahead of these trends.

More on that to come.

[Ed. note: We’ll be writing more about decentralizing your life and how to become location independent in future episodes. If you want to learn more about offshore companies, check out Black’s article here. It’s a good primer. Talk soon.]