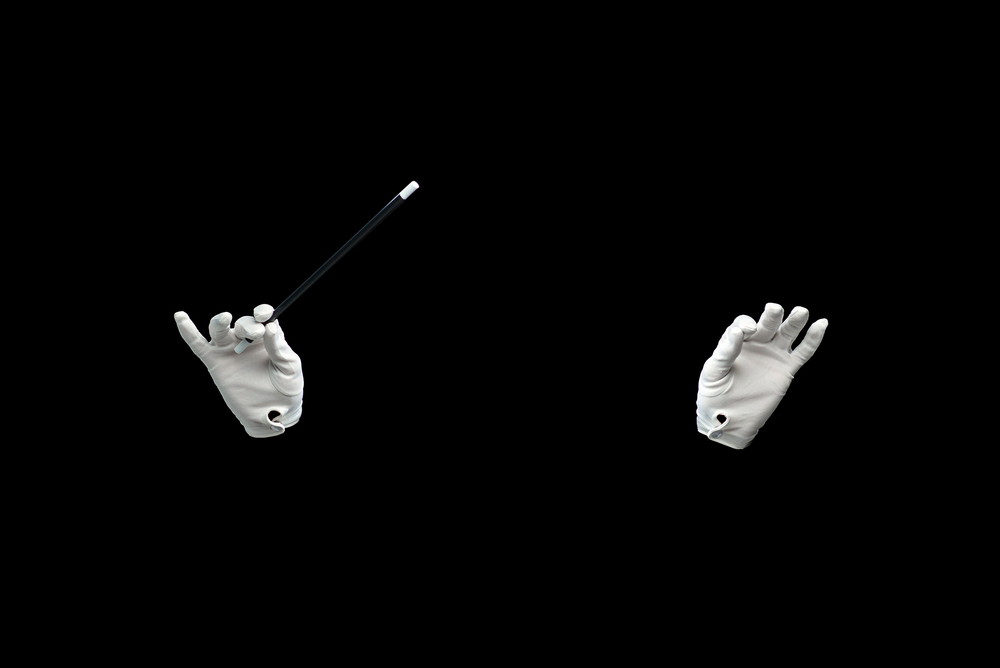 Don’t Settle for a CEO’s Millions

If I could wave a magic wand and turn you into the CEO of a Fortune 500 company… would you take the job?

Just like that, you’re the CEO of Apple… or Berkshire Hathaway… or whatever little startup is going to rocket to the top 10 in the next five years.

You’ll bank $12 million a year. Be world famous. And have thousands of adoring employees at your beck and call.

Not a bad way to end the week, eh?

Seriously. It might make me sound like some kinda chump. But I wouldn’t touch that life with a 12-foot pole.

Sure, you’ve got the fast cars, and the big house and you only fly on the company’s private jet. But that comes part-in-parcel with the all-consuming, isolating lifestyle of a successful CEO.

We’re talking a 70-hour workweek. Every move you make is under constant scrutiny. Your neck permanently affixed to the chopping block.

One big slip up and they won’t hesitate to throw you to the wolves.

And the worst part is… you’re alone.

You’re rigorous work schedule alienates you from your family.

And your position of absolute power makes you unapproachable to your employees.

At home and at work… you are alone.

CEO is a thankless job, there are more scars than trophies. You must motivate yourself, your employees and partners no matter the financial obstacles and ensure the integrity of the business. Praise must always be distributed for great work and you personally accept all errors in strategy, judgment or performance.

And former CEO of BP John Browne said he realized just how alone he was after the death of his mother. “I had no family to mourn with and my loneliness sapped all my energy and strength,” he wrote in his memoir Beyond Business.

And they’re not alone in their loneliness. According to a survey by RHR International, 50% of all CEOs feel isolated. And the divorce rate for executives is much higher than the national average.

(Ed note: If you’re looking for a bizarre investing tip, some investors will only invest in a company if the CEO has at least one divorce. Apparently failure in a marriage is an indicator of dedication to the job.)

Bundle that with a nice house and a private helicopter and it doesn’t sound like success to me.

Success isn’t just wealth. Its wealth and the freedom to do the things you love. And spend buckets of time with your loved ones. And basically live your life how you want to live.

That’s why I admire James Altucher.

He’s built and runs his own media empire, Choose Yourself Financial.

On his weekly podcast, The James Altucher Show, he gets to meet the most successful and famous people in the world and pick their brains.

At 50 years of age, he started doing standup because it’s something he always wanted to do.

And he still finds time to be with his loved ones.

If you ask him how he does it, James will tell you he lives his life by a set of rules, a collection of simple life hacks — each one taking less than a minute — that make his life easier and give him the freedom to live his life the way he wants.

Below you’ll find some of my favorites, including one that I’ve started doing myself every day.

Two days from now, one of Trump’s agencies is going to drop a bombshell press release.

Trump’s $5.1 trillion announcement could mint a new batch of crypto millionaires… and you could be one of them.

But you have to take action now.

Click here to see what the president is about to do.

Warren Buffett told me this when we were jet-skiing in Hawaii.

Then, “Put the first five to your left and the next 20 to your right.”

By the way, I was kidding about the jet skiing. That is clearly in his six–10 and not in his top five.

If someone doesn’t answer your question, they are lying.

Your honey: “I was out with friends.”

Notice: he or she did not answer the question. Which means somewhere in there is a lie.

Example: “Are all expenses included in this estimate?”

Answer: “Sure, unless we see something unusual.”

They did not answer the question. So you will be paying more.

This technique always works. Great for people who are paranoid (like me).

Start off your interview by saying, “I’m sure the others you’ve interviewed have all been great and qualified.”

Or for speaking, “Let’s give a hand for all the others before me.”

When you say the word “other”, the audience lumps everyone into one aggregated being.

Or your potential boss lumps everyone into one aggregated (and forgettable) person they interviewed.

They literally won’t be able to remember anything about the others before you and you will stand out.

This is called choice ambiguity bias.

The most recent person is always the most remembered and if you combine this with choice ambiguity bias, you will create the most memorable impression by far.

All of this was told to me by a professor of cognitive biases when I needed help winning a public speaking contest.

What’s great about this hack is that even if you know the rule, it still works:

You can’t change magically your reality. But you can change your expectations in a second.

When my wife left me, I couldn’t change the reality. I couldn’t make her stay.

I was sad, scared, miserable, depressed.

But I could change expectations. I could say, “perhaps this is for the best” and figure out the reasons why and have hope for the future.

I’m not saying it’s easy to do that in a second. But it’s possible. And that changes immediately how happy you can be.

We are all dealt a new hand of cards every few seconds. You play the hand you’re dealt instead of whining about it. That’s how to win.

My therapist once told me this. She’s the best.

This hack has helped me so much I’m almost afraid to share it.

Ask Y for advice on how to get X.

For instance, let’s say you get a job offer and you are negotiating a salary. Your new boss asks how much you want to get (he’s trying to get you to put a price first).

Now use the advice hack.

You say, “Listen, I’m good at what I do, which is why you are hiring me. But you are the pro at managing and negotiating. If you were me how would you negotiate here?”

You can even throw in an anchor bias by saying, “If you were me, how would you negotiate here, given that I’ve heard (say very high number) is a reasonable number?”

Reaffirmed their status above you (everyone likes that).

Anchored them on a high number (you won’t get it but the number you get is now going to play off a high “anchor”).

Asked them to guide you specifically on how to get what you want. Since they are giving the advice, they won’t deny you once you follow it.

I’ve used this when negotiating with customers, investors, bosses, publishers, even getting podcast guests.

And if I get rejected for something important to me, I use this advice hack: “What advice would you give me if I wanted to pitch this again to someone like you?”

I’ve been using this technique for 25 years.

G) Leave the Smartphone at Home

Yuval Harari (author of “Sapiens”) told me he didn’t have a smartphone. I drilled him on this and then I’ve been trying it myself ever since.

The average person touches their smartphone 2,600 times a day!

The average person is using their smartphone for four hours and 40 minutes a day!

I take a book with me when I go out. So I’m now reading and thinking a lot more.

And when I get home I catch up on my emails and social media messages: since I’m focused on it at that point it takes me just a few minutes instead of spreading it out throughout the day.

I probably save two or three hours a day with this one hack. And I read a lot more and enjoy my downtime more (no pressures to respond to messages all day long).

This is incredibly useful.

BUT EVEN MORE INTERESTING…

People don’t even care what you say after the word “because”.

This is the because placebo.

So always use “because” when you are asking for something and you don’t have to have anything after the “because”.

I don’t consider these life hacks.

I do these things every day. And I am constantly studying more ways to improve my life.

I love writing. I love doing stand-up comedy. I love succeeding at business and helping people.

I use these tools and many more so I can have more time and opportunities to focus on the things I love.

When I focus on the things I love, I can say I have FREEDOM. The more time per day I am making decisions based on my loves, the more freedom I have.

These “one-minute hacks” give me freedom.

P.S. It’s easy to get anonymous people to hate you — to attract haters.

All you have to do is have an opinion. Be creative. Be yourself.

That’s why I was a little anxious.

But I pressed the “send” button anyway.

And now my new bitcoin prediction is out.

And I think this new prediction will trigger even more hate mail.

I don’t care. Click here to continue reading and I’ll explain why you need to see this prediction BEFORE September 30.