We Don’t Need No Revolution

You’ll hear many outspoken radical pundits in the coming weeks, months and years jubilantly declare to the masses: The “Revolution” is nigh!

Watch for it: “Revolution,” with a less-than-subtle dash of “grassroots,” may soon hop on the buzzword bus.

But don’t be fooled.

Revolutions, especially those proffered up by the pop-cult likes of AntiFa, Russell Brand, Bernie Sanders and Katy Perry, are, however well-intentioned they may (or may not) be, in the end, when the dust settles, different fig leaves on the same old saggy baggie of family jewels. 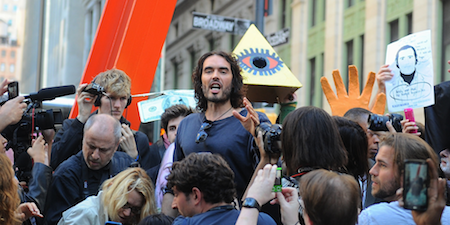 The “Revolution” will not give change.

If any Revolution is to gain any traction at all, it’s likely only because forces behind the curtains wish to wield the ungodly pyramids of power all for themselves. 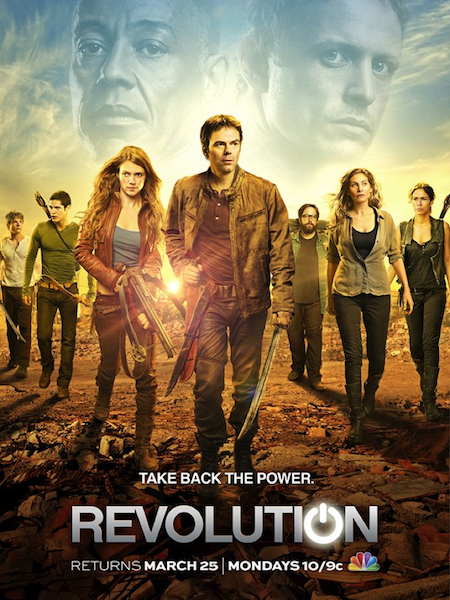 The Revolution, then, will be televised.

Because, if it’s anything at all, it’s just another proxy war between the snakes in the grass.

As Francis Bacon put it: All the world’s a stage.

The Revolutionaries are the pawns, the busy-bodied zombies, the misplaced angry, the useful dummies, the nimblest and most unprincipled of all the marionettes.

Revolutions claim virtue, but their rocket fuel is revenge, envy and an unquenchable lust for power. 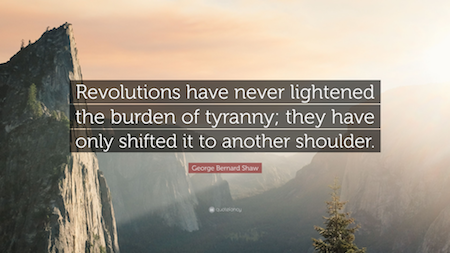 The wise one’s mission, then, if he or she chooses to accept it, is certainly not to “#Resist” the Revolution, and definitely not to resort to violence (in violence, the House Hydra always wins), but to simply help expedite an obsolescence of all of the eternal turnings.

And to do so in the place that matters most — right outside the doorstep.

To the Victor, Out of the Foil

Harharkh, a contributor on The Spiritual Sun blog, suggests the quiet creation of a parallel system running alongside the current status quo.

Lasting change, after all, doesn’t come from extremely loud and incredibly close cannon fodder, but by the quiet, patient perseverance of the worker, the grower, the producer, the doer, the builder, the inventor, the imagineer, the feeler, the thinker, the tinkerer… the maker.

The former explodes magnificently, only to splatter itself across the concrete and burn itself out well before supper. The latter slowly picks up the slack, battering the bloodied swords into ploughshares, shaping the spears into pruning hooks, setting the war horses free to roam and exist naturally.

These “counter-revolutionaries” inhabit the catacombs beneath the system, through an ever-shifting system of mutual exchange. Says harharkh: “If you need a loan to buy or build a home, or to go to school, or start a business, you go to Shadow Credit Network, not Usura Federal Bank & Distrust. If you want to educate your child, you send him to the Shadow Academy rather than Cathedral University Inc. If those institutions do not yet exist in your area, you build them. You don’t waste time, money, or energy on demotic illusions.”

The goal, he says, is not to overhaul the current system through a laughable change of regime. That would be a fool’s errand. No amount of purging could fully drain this swamp. Best to just leave evil to destroy itself. It needs no help in this regard.

The wise one simply captures the light that’s left, what is still virtuous on the ground floor, preserves what is worth preserving, exposes the Revolutionary’s absurd and childish nature, and lets the rest fall by the mudslide. 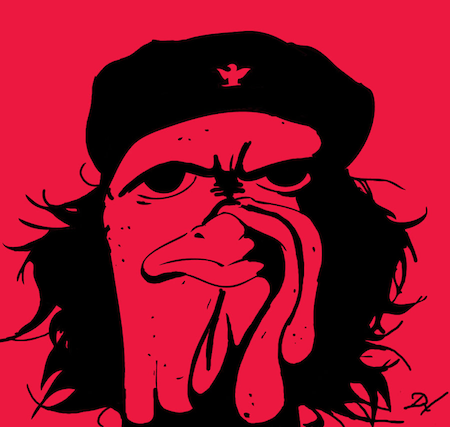 “It must be clearly understood that we do not want to control this state,” says Harharck. “That is not our goal…

“However, neither is it our strategy to kick out the struts of the current system. Even if that could conceivably be done, the sudden discontinuity in public services and infrastructure maintenance would produce a severe level of chaos. A prolonged interregnum could set civilization back hundreds of years.

“Counter-revolutionaries operate as a source of order, not a source of disruption. We win by keeping our heads at just the point that the status quo elites begin losing theirs, and having backup systems that are ready to go. Certain segments of the wealthy and powerful may even be willing to lend us their allegiance if they deem us responsible enough to preserve some of their assets.

“Up until a few years ago the globalist juggernaut seemed unstoppable, but now it seems to encounter new roadblocks every day. Certain forms of resistance frustrate the globalist agenda more than others. At this moment we are just being shown what does and does not work, if we’re paying attention. Here in the West, what does not work is the easily manipulated democratic process.

“We need to overcome the demotic conditioning that tells us it is necessary to be part of some sort of majority to rule. We’ll have ‘the people’ with us when we need them. Until then, that’s a distraction. We will not rely on them for organization, manpower or finance. We will have what they need in the end, when the global economy is stretched to the breaking point by the demands of the developing world. At that point the people will recognize that they need us for very basic resources and services that are no longer available.

“Instead, we shall build and cultivate an organic state or states that will gradually replace this one as it breaks up, similar to the way that Kingdoms of Europe that sprang up to fill the gaps in the receding Western Roman Empire.

“Build a new town right inside your town; a shadow society with a shadow economy; a shadow government with shadow leaders. We work in the shadows at the margins of the system, but we are not marginal. We are out of sight but not fringe. We are preparing and waiting to eventually step in to take up the slack where and when Leviathan falters or fails.

“When people in an area start going to the local representative of the counter-revolutionary brotherhood for relief and justice we’ve won, even if the USG is still formally in charge, or effectively in charge in other regions. This is a process — a multi-generational sea change.

“We must fight our battles one at a time, and that’s easier if we’re slippery and flexible. We are not trying to convince the masses or make a statement to the disinterested. The Left never does anything quietly. Let us not emulate them.