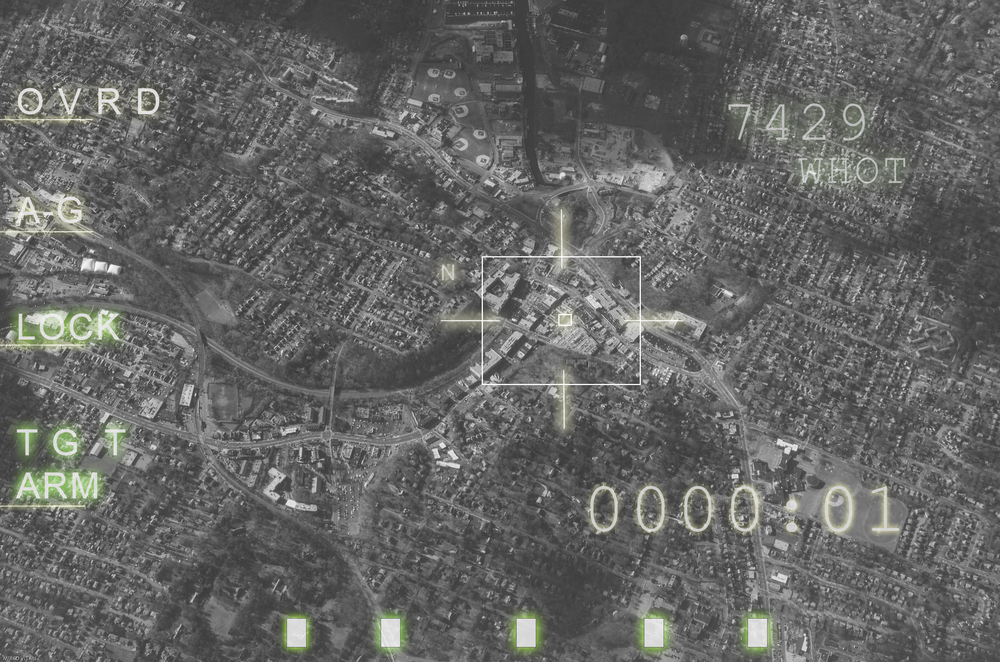 America has a powerful weapon at its disposal.

It can reach anywhere on the globe… it’s invisible… and allows us to subdue global threats without firing so much as a single bullet.

For the last decade, our enemies have been working together to find ways around this weapon — and they may have already succeeded…

The U.S. Dollar: A Victim of Its Own Success

America’s most powerful weapon of war does not shoot, fly or explode. It’s not a submarine, plane, tank or laser.

America’s most powerful strategic weapon today is the dollar.

The dollar constitutes about 60% of global reserves, 80% of global payments and almost 100% of global oil transactions. European banks that make dollar-denominated loans to customers have to borrow dollars to fund those liabilities.

Those banks do their borrowing in the euro-dollar deposit market, or with dollar-denominated commercial paper or notes. So even if you’re based in Switzerland or Germany, you can’t escape the dollar’s dominance.

In short, the dollar is the oxygen supply for world commerce and the U.S. can cut off your oxygen whenever it wants.

This allows the U.S. to use the dollar strategically to reward friends and punish enemies.

By creating hyperinflation, bank runs and domestic dissent, the dollar can force a regime change in countries targeted by the U.S. Which means the U.S. can depose the governments of its adversaries — or at least blunt their policies — without firing a single shot.

Well, here are just some of the ways in which the dollar can be weaponized:

This list of financial weapons goes on, but you get the idea. The U.S. uses the dollar to force its enemies into fronts, crude barter or the black market if they want to do business.

This isn’t pure theory either. There are examples of the U.S. employing these financial weapons everywhere.

Yet for every action there is a reaction.

America’s adversaries realize how vulnerable they are to dollar-based sanctions. In the short run, they have to grin and bear it.

They’re fully invested in the dollar both in their reserves and in the desire of their largest companies like Gazprom (Russia) and Huawei (China) to become major global players.

Transacting on the world stage means transacting in dollars. But our adversaries and so-called allies are not standing still. They are already envisioning a world where the dollar is not the major reserve and trade currency.

In the long run, Russia, China, Iran, Turkey and others are working flat-out to invent and implement non-dollar transactional currencies and independent payments systems.

Russia has begun a major research and development effort in the area of cryptocurrencies so that financial transactions can be processed and verified without reliance on Western-controlled banks.

This will not involve existing cryptocurrencies like bitcoin but entirely new utility tokens and cryptos. Imagine something like a putincoin and you’ll be on the right track.

China is pushing its trade counterparts to accept Chinese yuan as payment for goods and services. The yuan is a small part of global payments today (about 2%) but it may get a boost as the U.S. sanctions on Iran kick in.

China is Iran’s biggest customer for oil, and if U.S. sanctions prohibit dollar payments for Iranian oil, then Iran and China may have no choice but to transact in yuan.

Meanwhile, the International Monetary Fund, IMF, has already announced efforts to put its own currency, the special drawing right (SDR) on a distributed ledger. This would make the SDR a global cryptocurrency for settling balance of payments transactions among China, Russia and other IMF members — without reliance on the dollar payments system.

The Axis of Gold

Alongside the new money in cryptocurrencies, there is the oldest form of money, which is gold. The use of gold is the ideal way to avoid U.S. financial warfare.

Gold is physical so it cannot be hacked. It is completely fungible so it can’t be traced. And it can be transported in sealed containers on airplanes so movements cannot be identified through wire transfer message traffic or satellite surveillance.

There is good evidence that Iran currently pays for North Korean weapons technology with gold, and good reason to expect that future Chinese payments for Iranian oil will be made at least partly in gold.

Imagine a three-way trade in which North Korea sells weapons to Iran, Iran sells oil to China and China sells food to North Korea. All of these transactions can be recorded on a blockchain and netted out on a quarterly basis with the net settlement payment made in gold shipped to the party with the net balance due. That’s a glimpse of what a future non-dollar payments system looks like.

Russian gold reserves rose from 1,275 tons in 2015 to 1,909 tons at the end of April 2018. That’s a 50% increase in gold reserves in less than three years. Using current market prices, the Russia gold hoard is worth about $90 billion, or 20% of Russia’s global reserve position.

Why would a country put 20% of its reserves into gold unless it expected gold to be a major part of the international monetary system in the future? It wouldn’t. Russia not only expects gold to be part of the system, it is in a strong position to make that happen by working with China, Turkey and Iran in what I call the new “Axis of Gold.”

The bottom line is that the weaponized dollar will soon be a victim of its own success. While the U.S. was bullying the world with dollars, the world was quietly preparing a new non-dollar system. The U.S. wanted diplomatic and military clout and it got it with the dollar.

But as the saying goes, “Be careful what you wish for.”

Wise investors will prepare now for a new non-dollar payments system. You may not be able to buy crypto SDRs (yet), but you can certainly own gold, and you should.