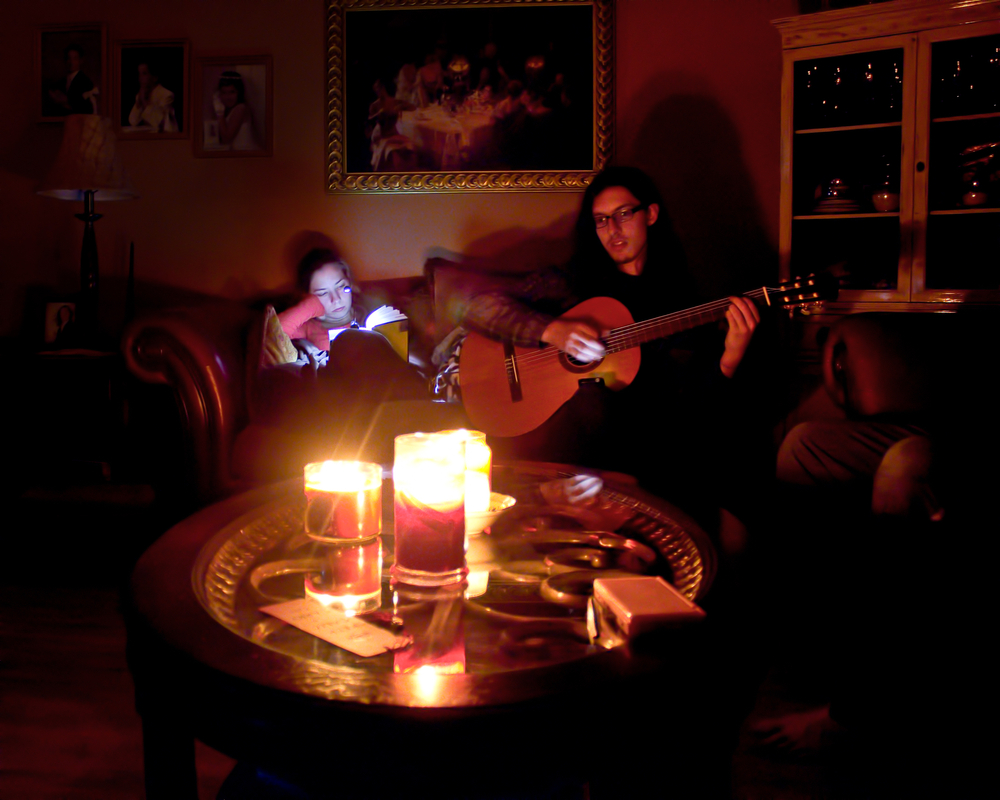 At 4Patriots, we preach preparedness more than any other message.

We’re usually talking to individuals like you. But occasionally we also see communities and local governments getting on board.

These days we are facing ongoing threats to our power grid, cybersecurity and public safety. It’s more important than ever to practice for potential disasters.

The state of Wisconsin is doing that. State officials recently organized a training exercise based on a mass power outage.

Preparing for a Long-Term Blackout

The three-day event was called “Dark Sky.” The purpose? To help communities prepare for a possible long-term mass power outage.

Utility companies, law enforcement and first responders were involved in the blackout simulation.

Here’s how an Outagamie County Emergency Management spokesperson explained it: “We’re trying to fill in those spots for the what-ifs.”

While this may sound like a scary situation, the public did not actually lose power during this exercise.

Residents saw an increase in military presence and more emergency personnel. But no electrical power was cut off from homes or businesses at any time.

More than 1,000 first responders, members of federal agencies, the Red Cross and many other agencies participated.

National Guard soldiers went door to door, asking citizens preparedness questions. They also left behind information. They did not enter homes or collect any personal information.