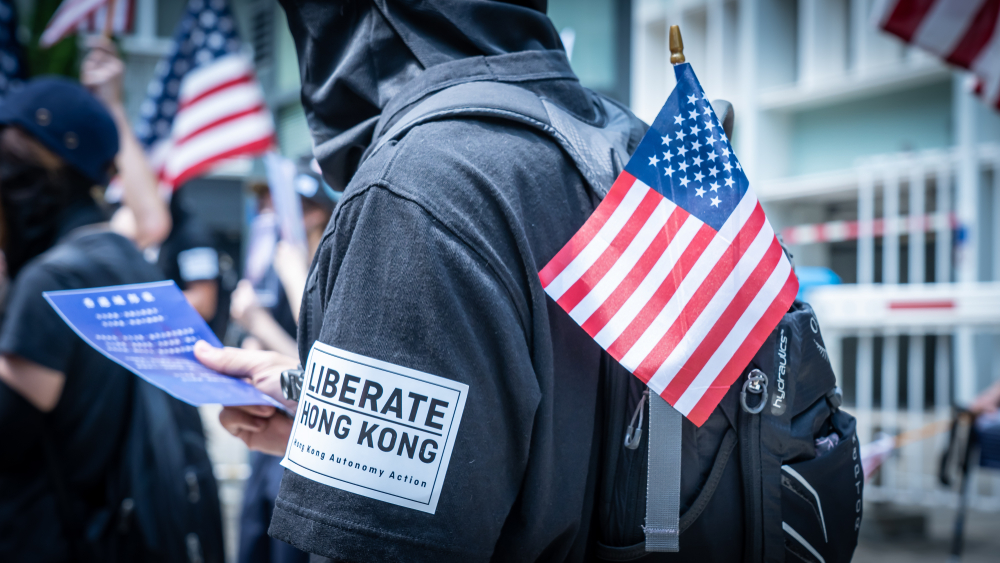 China voted to override Hong Kong’s diminishing autonomy today, in order to beat the crap out of some folks for singing the national anthem wrong and stamp out the last remnant of Chinese democracy on its doorstep.

After months of pro-democracy demonstrations on the streets of Hong Kong, the National People’s Congress voted to impose a new national security law on the city.

This legislation allows China to bypass the territory’s independent legislative body, enact its own legislation, and turn the entire city into a fifth-grade diorama of Tiananmen Square.

After a brief cooling period due to everyone on the planet being forced to stay inside, protests resumed last week when Beijing announced its plan to “wreck ass and take names.”

Hong Kong’s state broadcaster China Central Television said the move was taken to “establish and enhance the legal framework and enforcement mechanisms for national security.” (Which is a fun way of saying we’re going to run a tank over your ass for saying mean things about us.)

Human rights activists and opposition politicians in Hong Kong, however, argue Beijing is using the pretense of suppressing unrest to undermine the city’s autonomy and place it under Chinese rule. 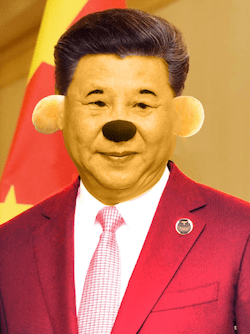 Is this the face of a man who would undermine your autonomy and place you under Chinese rule? (Yes.)

When Britain returned Hong Kong to Chinese rule in 1997, the countries agreed the territory would remain independent and govern itself until 2047. In return, Hong Kong was exempt from trade restrictions applied to China, allowing it to flourish into a global financial center.

Now, I’m no calendar, but it certainly feels a little earlier than 2047 right now.

The US and other nations who are generally not cool with this sort of thing condemned the move, with the US State Department going as far as to declare Hong Kong’s autonomy officially compromised.

“No reasonable person can assert today that Hong Kong maintains a high degree of autonomy from China, given facts on the ground,” Secretary of State Mike Pompeo told Congress Wednesday.

“Hong Kong and its dynamic, enterprising, and free people have flourished for decades as a bastion of liberty, and this decision gives me no pleasure. But sound policy making requires a recognition of reality.

“While the United States once hoped that free and prosperous Hong Kong would provide a model for authoritarian China, it is now clear that China is modeling Hong Kong after itself.”

Papa John’s sales soared 33.5% in May, because America processes its feelings with pepperoni, sausage, and six types of cheese.

“In May, for the second straight month, Papa John’s team members and franchisees delivered the best sales period in the company’s history,” said CEO Rob Lynch, sitting on the mangled corpse of the US economy.

As Americans sought to escape the existential dread of a global pandemic, sales soared like an extra-large pie tossed onto the proverbial roof by an enraged meth lord. 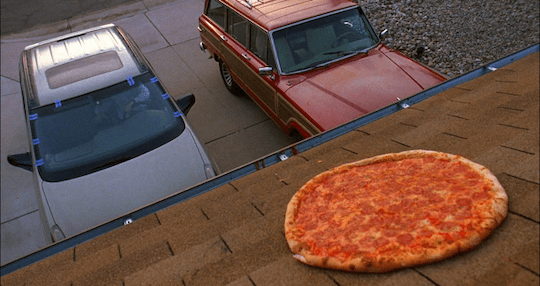 Following a 26.9% jump in April, same-store sales leapt a further 33.5% in May, handing Father Jonathan the single highest sales period in the company’s history.

What’s the company’s secret sauce? (Apart from the fact that we as Americans would rather see a Bacon Cheddarburger Deep Dish than a therapist.)

According to Lynch, Poppy Johnny’s “entered the pandemic with strong growth and momentum, and are fortunate that our delivery and carry-out model has enabled us to meet an essential need for high-quality food, safely delivered to consumers’ homes.”

Shares of Papa John’s (who locked down the very cool PZZA stock ticker) rose 6.15% after the company announced its sales Wednesday. At time of writing, the grease-and-cheese slinger is up 22.15% year-to-date.

When 90% Is a Failing Grade

Yesterday, our economic expert Graham Summers delivered a warning about this market rally.

Stock continue to rally. But according to Graham (and several of the top economic experts in our organization) the reality is that the broader economy is in serious trouble.

I know this. You know this. Heck, on some level, I think everyone knows this. But not everyone understands precisely how damaging the economic shutdown was.

You may have heard the pundits say “The economy will return to 90% of what it was before,” as if this is a good thing.

It’s not. If the economy only comes back to 90% of its former capacity, the US is in the Great Depression 2.0.

Graham explains everything in today’s one last thing.

As Jim Bianco recently noted, from peak to trough the economy only fell 4% during the Great Financial Crisis of 2008. Put another way, the economy dropped to 96% of its former size during the worst recession in 80+ years.

So imagine what the economy would look like if it fell to 90% of what it was as a result of the economic shutdown. We’re talking about a situation that is almost TWICE as horrible as the 2008 recession!

THIS is why I’m extremely cautious about the markets and the economy in the intermediate to long term.

Keep an Eye on the Exits

Yes, both the markets and the economy might improve dramatically from where they are in the coming months. But if this time next year, the economy is only operating at 96% of what it was in February 2020 before the shutdown, then we are in a severe prolonged economic collapse on par with, if not worse, than that of the Great Financial Crisis.

If you think I’m being dramatic here, consider what the head of the U.S. Federal Reserve recently told Congress.

When do you ever remember hearing a Fed chair say anything like this?

Typically, the head of the Fed issues statements that understate the severity of a risk. Remember Bernanke saying the subprime crisis was “contained”?

And yet, here is Jerome Powell saying that the economy is in its WORST collapse ever… that it could least through the end of 2021… and that the stock market could crash.

And this is AFTER the Fed has spent over $2.7 TRILLION propping up the markets in the last two months. Just how horrific is the economy that Powell is saying this stuff after the Fed began buying assets in:

You get my point.

This is why we need to be extra careful with our investments here.

Sure, let the market continue to rally and make you some money… but always keep an eye on the exits. Because at some point, the market is going to adjust to economic realities. And when it does, we could see a horrific crash.

Next week, I’ll outline some of the metrics I use to identify when a crash is about to hit.