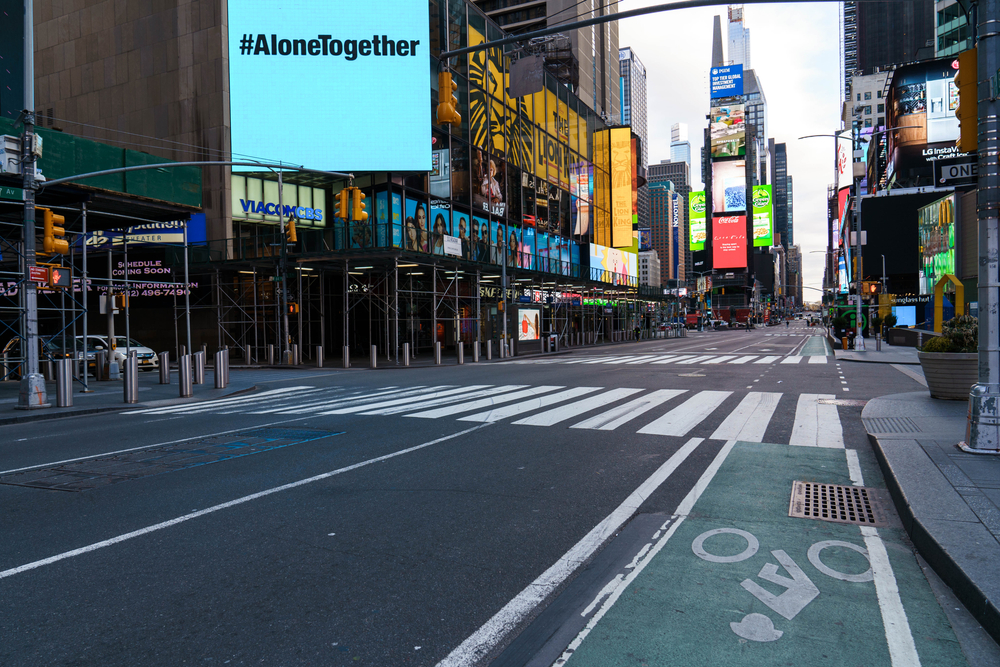 Everybody and their dog is seeking emergency approval for their experimental COVID treatments.

Even us! Try our patent-pending One Last COVID Treatment now. Simply send us $99 in unmarked bills and we’ll tell you to tape a clove of garlic to each of your armpits and stare at a photo of Laura Dern for 15 minutes a day.

The drug, with the catchy moniker of LY-Cov555, has been shown to reduce the rate of hospitalizations in COVID patients and hasn’t made anyone’s butt fall off in ongoing clinical trials.

Eli Lilly said it would take a tiered approach to pricing the treatment, charging poor countries less, rich countries more, and hiking the price as high as possible in the US where the healthcare system is comprised of a single burning truck wheel and an old dying rat.

Regeneron, whose experimental drug cocktail was part of the president’s COVID treatment, quickly announced that it too would seek emergency treatment from the FDA.

Regeneron says that, in pre-clinical studies, the drug has reduced the amount of virus and lung damage in “non-human primates.” (God damn it, they’re infecting monkey with the virus? AM I THE ONLY ONE WHO’S SEEN PLANET OF THE APES? BECAUSE THIS IS HOW YOU GET A PLANET OF THE APES.)

Shares of Regeneron (REGN) surged after the announcement, but is still lower than its intra-week high after the president tap danced out of the doors of Walter Reed saying he would take Regeneron’s drug recreationally if he could.

If the FDA grants emergency approval to Regeneron and Eli Lilly, they could provide tens of thousands of doses before the end of October. Though they will still need to complete their clinical trials and receive standard government-approval before they can start manufacturing and distributing the drug outside the US.

Twitch — a thing I, a grown man, have to know about apparently — has dominated the video game streaming space, since Microsoft pulled its Mixer streaming platform earlier this year.

If you don’t know what Twitch is and would like it to stay that way, skip this paragraph: Twitch is an exercise in 21st-century banality, where people watch other people play video games for fun. I guess. I don’t really know what people get out of it, to be honest. But whatever it is, they’re getting it in spades from Twitch.

According to a report by streaming analyst Streamlabs, the Amazon-owned Twitch controlled more than 91% of the “watching people play Crash Bandicoot” market in Q3 of 2020. 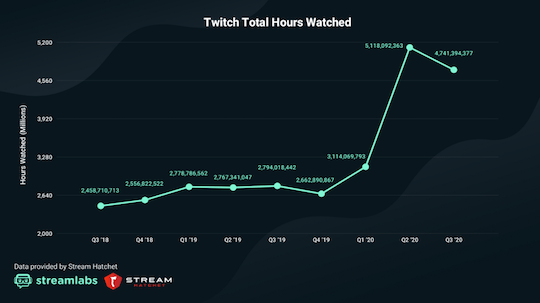 The company’s absolute dominance of “peeping into some dude’s bedroom while he plays Nintendo” is thanks in large part to Microsoft, who ever so kindly canned their game-streaming service Mixer in June of this year.

Microsoft implored its former users to join Facebook gaming instead of throwing in their lot with the evil empire, but even I know nobody wants to watch your busted ass play Farmville on Facebook.

Users flooded Twitch and collectively watched 4.7 billion hours of jumping on turtles and shooting dudes in the face in the third quarter of this never-ending hell year.

That’s a decrease of 8% from Q2 when the lockdowns kept folks from doing anything other than watching leet gamerz pwn n00bs, but an overall increase of 91% year-over-year.

Can you imagine being in Times Square on a crowded day right now? Surrounded, shoulder to shoulder for hours with coughing, sneezing strangers?

And this is a problem every state, city, and company in America needs to overcome.

It’s why huge companies like Google, JPMorgan, and Citigroup are letting people work remotely instead of in crowded offices.

It’s why every state has some kind of restriction on crowds and gatherings.

And it’s why 10-year projections by the U.S. Congressional Budget Office show the U.S. economy losing up to $7.9 trillion.

Add it all up, and our economy is losing more than the annual GDP of Russia, Canada, Australia, Saudi Arabia, Spain, and the Netherlands combined.

But that’s where the opportunity lies…

Because a company I discovered is using its amazing technology to help solve this $7.9 trillion problem.

You probably wouldn’t want to walk into a crowded building right now.

But what if that building was equipped with technology to identify people who are sick?

If we were able to pinpoint who could be spreading illness, you’d people would be far more likely to gather in larger groups again, right?

Not only that… But stadium owners, concert venues, and sports leagues would all feel more comfortable opening their doors again too.

Well, the company I discovered has created just that.

It’s an innovative, contactless “health scanner” that provides real-time data about who is sick in a crowd.

Here’s how it works…

Drones are equipped with a “health scanner” that uses smart thermal screening to check for fever WITHOUT the need for an attendant with a thermometer.

And the addition of AI helps the drones check breathing rate, blood pressure, heart rate, coughing and sneezing. It can also help detect whether crowds are following social distancing protocols. 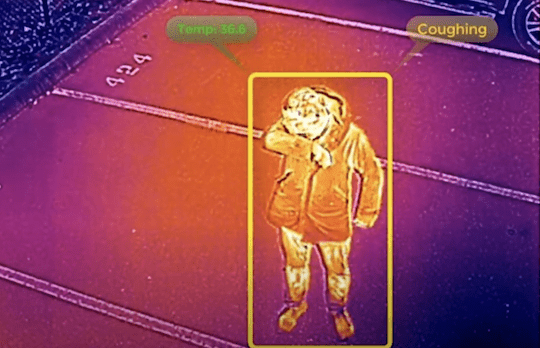 So, this company’s technology can actively screen crowds for the coronavirus or any other illness — even without testing.

You can probably imagine the massive demand that technology would command right now. And sure enough, the company recently began proposing this mobile, contactless “health scanning” solution to companies and government agencies to help keep people safe in crowds.

Including one client with an $88.2 billion budget.

And as the company’s CEO says, they’ve been “overwhelmed with business…There’s a few hundred million dollars of low-hanging fruit.”

It’s not hard to see why. Given that we’re dealing with a $7.9 trillion problem, the pandemic is providing an astounding amount of opportunity for a small business.

I wouldn’t be surprised to see this company land several multi-million-dollar contracts very soon. Meaning we’ll soon see the tech appear in airports, schools, parks — anywhere you might expect to see a crowd of people.

I hope you can see why I’m so excited about this opportunity. Stay tuned to One Last Thing, and I’ll give you the chance soon to find out exactly who they are.