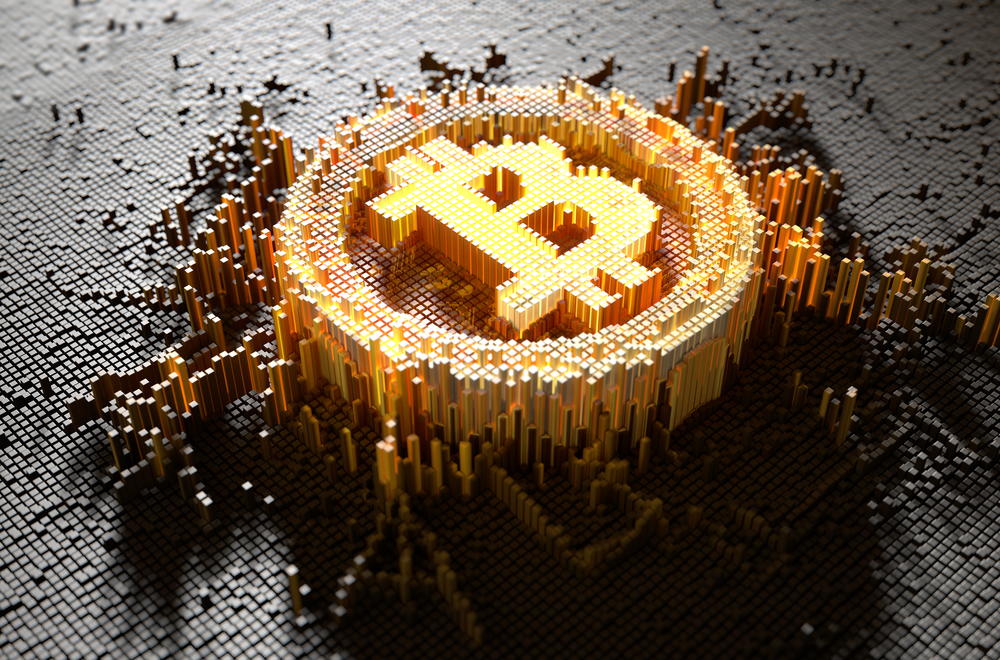 “Bitcoin is Saving My Family From Hunger”

“Bitcoin’s for criminals!” shrieked the central banker as he pulled a lever back and flipped a few switches and, just like that, stole from billions of people, some alive, most not yet born.

Meanwhile, beneath the ivory towers…

“Bitcoin,” says one Reddit user known only as 858graphics, “is literally saving my family from hunger and giving them the financial freedom to immigrate in the near future.”

We’ve spoken about the terrors of Venezuela in the past. We also did an exclusive interview with a Venezuelan who works online, raises bitcoin and is getting ready to get out.

“I’m writing this post,” 858 said, “in response to comments I get from people when I try and explain what Bitcoin is. Uneducated people have told me countless times that bitcoins are only used by criminals. I want to debunk that myth and explain how the real potential for bitcoins is so much bigger than the black market can ever be.”

“My parents and sister live in Venezuela. A lot of you might not know exactly what’s happening there so here are the cliffnotes.

2.They created strict currency controls that made it impossible for people to buy goods in anything other that their local currency. If you owned a business and needed to import something from overseas you needed the government’s approval to exchange the local currency to US dollars

3.This made running a business almost impossible. To operate you had to buy US dollars on a black market or bribe a government official to exchange currency.

4.When oil prices dropped the government quickly ran out of money causing expected inflation of 1800% in 2017.

Luis Cano is a 68-year-old advocate for Venezuelan retirees. In an interview with the Miami Herald, he said it’s not uncommon to see seniors picking through the trash for food and begging for money to buy medicine.

“We want to die of old age,” he said. “Instead we’re dying as beggars and from hunger.”

According to Cano, a family needs at the very least one million bolivares a month to eat. “On Wednesday, for example,” Cody Weddle and Jim Wyss write in the Herald, “Cano said he spent more than a third of his pension on just two items: a kilo of cheese for 10,000 bolivares and some blood pressure medication for 22,500 bolivares.”

“Life is unaffordable,” he said. “There are old people who are dying of hunger and hypertension because they can’t afford things. I know it sounds like a movie, but that’s the reality.”

And then came bitcoin…

“Things started to get really bad in Venezuela around 2014,” said 858. “My father owned at the time a successful air conditioning repair business but he knew things were about to take a turn for the worse. We came up with a plan to open a US bank account and convert bolivars into US dollars so we would be protected from inflation.

“We quickly ran into logistical problems physically getting and safely transporting the money out of the country. Caracas is one of the most violent cities in the world. Car jackings are common and people are killed for their cell phones. The airport police are corrupt and just as likely to rob you and the money can’t be put in the local bank because you aren’t allowed to have dollars.

“In 2014 Bitcoin was a new technology so we were very skeptical about it but we didn’t have any other options. Fast forward to 2017. The economy in Venezuela is dead. My father lost his air conditioning business and people like our neighbors that where middle and upper class a few years ago can’t afford food. Thanks to the rising price of Bitcoin and its relative stability (to the Venezuelan economy), my family is part of a very small fortunate minority that can afford to help feed their community and also potentially immigrate to another country.”

Consider what’s beginning to happen in other countries like Brazil and Argentina. And is bound to spread all across the world as governments continue to kick the can down the road.

“If citizens converted only a small amount of their savings into bitcoins this would represent an incredible amount of money,” 858 goes on. “Bitcoin can give anyone the ability to trade freely and protect themselves financially against corrupt and incompetent governments. In a world of six billion people, most of which have no access or are ineligible for basic banking services and an increasing number of governments opposing free speech and basic human rights Bitcoin might not be the perfect hero we want but it’s what we need.