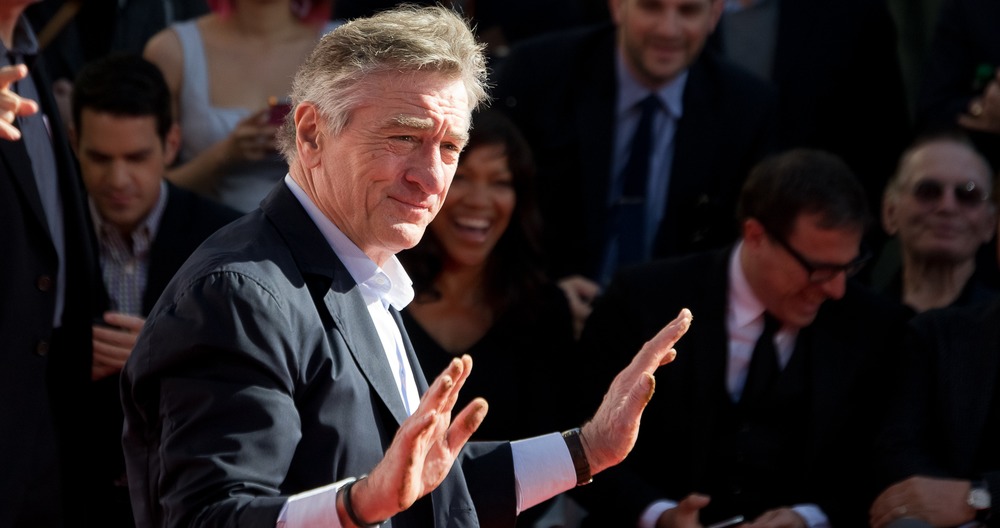 Bill Clinton is Not Your Enemy

What in Sam Hell is going on with this country?

A domestic terrorist is sending pipe bombs to high profile political figures… including two former U.S. presidents… and all anyone can do is stand around pointing fingers at each other.

“He shouldn’t have said that.”

“They shouldn’t have said this.”

Damn, I knew the hill was infested with dullards and morons. But right now, they’re just acting like children.

These guys and gals are sitting on their asses trying to blame the actions of a lone madman on “violent speeches” or “bad news coverages.”

What a narcissistic, unproductive waste of time.

I don’t care what side of the aisle you sit on. We should all be able to agree that these ATTACKS are not a product of politics… or journalism… or poorly written political cartoons.

No well-intentioned but misguided person would ever do something like this.

This is terrorism plain and simple. 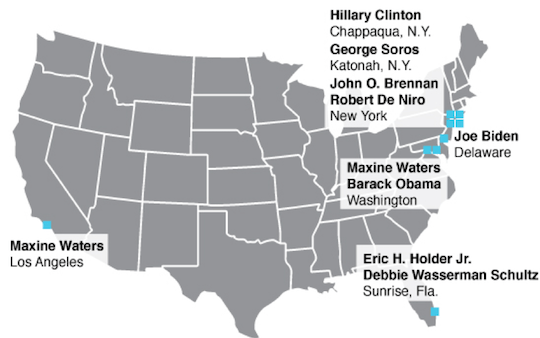 Look, Bill Clinton may be a right and honorable jackass. And De Niro’s recent body of work may be underwhelming. But in this country — in a country built on the immutable rights of freedom — everyone is allowed to:

And they should be able to do so without receiving a pipe bomb in the mail with their electricity bill!

If you don’t like it, you’re in the wrong country folks.

Reaching Across the Aisle… With the Wrong Hand

What I find disgusting — I mean truly gut-wrenchingly disgusting — about this whole affair, is not what the Democrats and Republicans are disagreeing about…

It’s what they agree on.

They may not even realize it… But both sides of the aisle are simultaneously blaming the other for “hateful speech inciting violence.”

Sure, it means that some folks are going to say something you disagree with. But it also means that you have the right and power to shout them down, debate, organize, hit them with the facts. 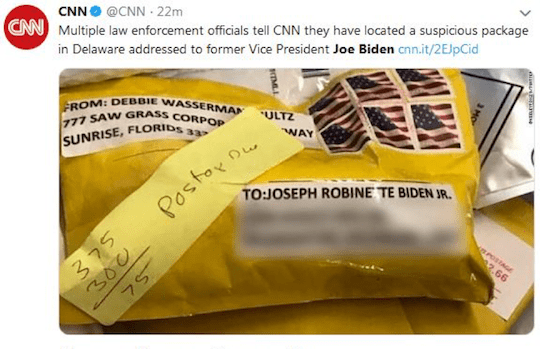 This innocuous package could threaten our very constitution.

And yes, I may disagree with a lot of folks in the mainstream media (as well as the vast majority of the dopes fumbling around on the hill).

But the ability to criticize your sitting government is just about the only damn thing that keeps all these power hungry maniacs in check — Democrats and Republicans both.

In the last 20 years, we’ve had to put up with so much dumb and hateful ideas that the value of free speech has been eroded in the eyes of the public, the government, and even the media.

Yet tossing free speech out because of dumb ideas is tantamount to throwing the baby out with the bath water. We’ve enjoyed living in a society blessed with free speech for so long that people forget what it’s like to live in a society where your voice is limited.

I guess you have to ask yourself, would you rather live in America? Or in a restricted-speech zone like Saudi Arabia, where you can be hacked into pieces with a bone saw for speaking your mind?

I know where I stand. And I’m going to continue to speak my mind here… every single day.

Heck, in the spirit of Freedom of Speech, let those idiots try to blame free speech for this whole debacle.

We will respectfully disagree.

And I bet our voices will be louder.

P.S. All this points to a crisis on the horizon.

To reinforce your finances, quickly build an emergency fund with this powerful money making strategy. You can yank $3,000 out of the stock market every month, with this clever little trick.

Self-made millionaire James Altucher used this exact strategy to make millions of the years. If you click here before midnight this Sunday, he’ll show you how to do it yourself.