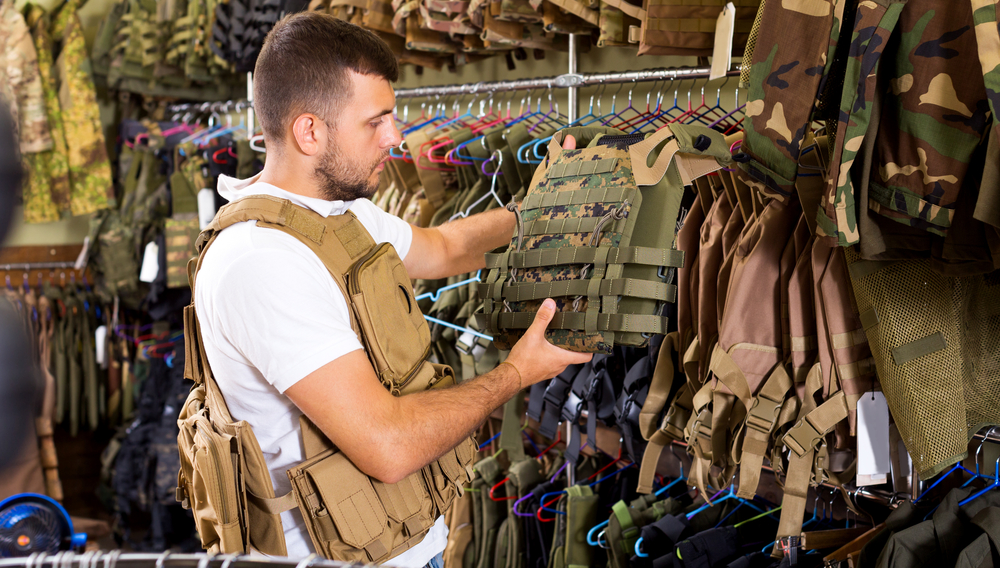 Best Body Amor for Civilian Use

Last year, two NYPD officers responded to a call from a concerned woman. She said her son was emotionally disturbed and had locked himself in his room but that he wasn’t dangerous or armed with a weapon.

When the two officers arrived at the home in Brooklyn, Officer Hart Nguyen went inside while his partner went to the rear of the building in case the man tried to flee.

As the officer inside the home approached the back bedroom, the suspect fired several rounds through the door, striking Nguyen multiple times — once in the arm and twice in the torso. Luckily, his bulletproof vest stopped both the rounds that hit his torso.

Nguyen was rushed to Jamaica Hospital Medical Center, where he was treated for the gunshot wound in his arm. He walked out of the hospital at 4 p.m. the next day with his injured arm in a sling, happy to be alive. According to NYPD Police Commissioner James P. O’Neill, “His vest definitely saved his life.”

Clearly, police officers need to wear bulletproof vests as part of their job. But what about the average citizen? Should you and I invest in body armor?

Well, we’ve seen what happens when peaceful protests turn violent thanks to a few bad apples. You never know when this could happen in your town. Or what if you’re the victim of a home invasion? It might be a good idea to keep a vest near your nightstand in case you need to engage an armed intruder.

If you’ve ever considered getting a bulletproof vest, here are three options I recommend.

The CoolMAX is a bullet- and stab-proof vest that weighs only 5.5 lbs. Its ballistic level of protection is rated IIIA, which is the same protection worn by most police departments. This means it can stop handgun rounds (up to a .44 Magnum) but not rifle rounds. 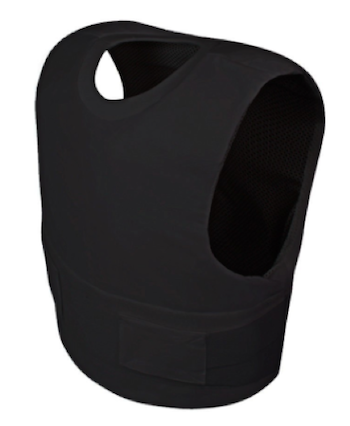 It also has Level 2 blade and spike protection to protect the wearer from being cut or stabbed. This specific vest is a pretty covert, no-frills option. It’s great if you want to wear a vest under your shirt and have it not be obvious.

That being said, it doesn’t really have any add-on capabilities. If you want something you can use with a MOLLE system, this isn’t the vest for you.

The CoolMAX sells for around $500 new. You can order it directly from the Safeguard website and have it delivered within one–two working days.

The T-Shield is another lightweight, concealable bullet- and stab-proof setup that is available for civilian use. One big advantage of the T-Shield is that it comes with a specially designed compression T-shirt that helps keep the body armor molded to your torso and hidden. 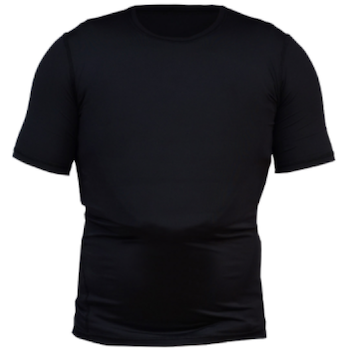 This vest can be purchased with a ballistic protection rating of Level II or Level IIIA. Plus, it’s shrapnel- and stab-resistant.

Typically, body armor is only good for about five years before it needs to be replaced. But with the Nano-Protek® carbon nanotube technology used in the T-Shield, it has a seven-year warranty.

Lastly, this armor is also waterproof and has a removable outer layer you can wash. Depending on the size and specifications, the T-Shield will probably cost you around $800. You can see all the different options on the Citizen Armor website.

This setup is made to order. Simply provide the necessary measurements and your custom-built vest will ship in about three weeks. 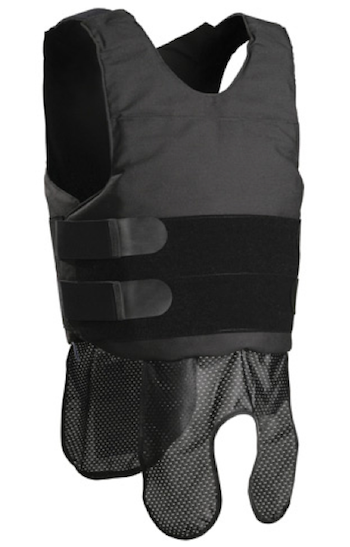 One major difference between this vest and the ones above is that it comes with extended shirttails in the front that help keep the vest in position while you are wearing it. One disadvantage to this system is that it must be hand-washed and hung out to dry.

The vest starts at $500 with Level II ballistic protection, but you can upgrade the inserts for an added price. For instructions on how to place an order correctly, visit the Infidel Combat Systems website.

If you are considering purchasing body armor, you should first check your state and local laws. Some jurisdictions have restrictions on civilians owning body armor.

Also, you should always do your homework on the manufacturer to make sure their products meet the ballistic standards that offer the protection you want.

If you decide to invest in a bullet- or stab-proof vest, plan on spending at least $500 on quality body armor. Obviously, you never want to go cheap on an item like this.