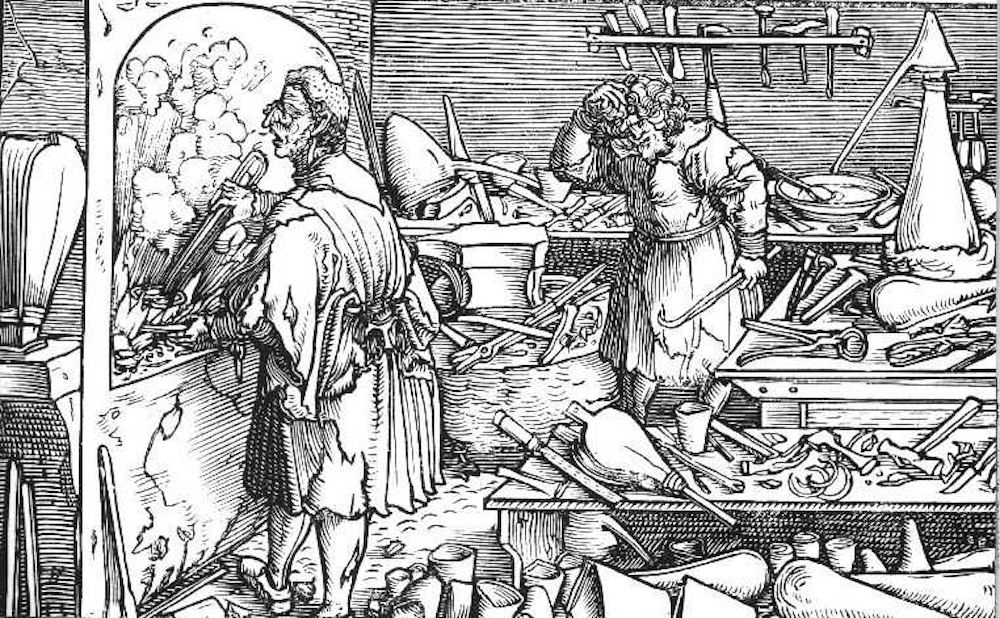 “This year,” a new Bloomberg report reads, “will confirm Bitcoin’s transition from a risk-on speculative asset to the crypto market’s version of gold.”

The title says it all.

The bitcoin market is growing up, say the authors… and it’s due for a 2017–like bull run.

The potential downside is predictable –– zero.

But, compared to the amount of fiat sloshing through the global financial markets (especially now), the upside potential is astronomical.

Given this, bitcoin is placed in a strange space of “crisis insurance” (in the words of billionaire Chamath Palihapitiya) and “network investment.”

Because of this, many bitcoin pundits have suggested that not holding at least a TINY bit of bitcoin is bordering on financial negligence.

Take that, of course, for what it’s worth.

Bitcoiners –– myself included –– have been accused of conjuring up “reality distortion fields”… a trance of which they are the first to fall in.

Fortunately, there’s a simple strategy to take advantage of bitcoin’s upside potential without worrying about the outcome.

If you have ZERO exposure to bitcoin, consider the…

“Everyone should have a 1% allocation of their asset in bitcoin,” says former Facebook executive and Chairman of Virgin Galactic Chamath Palihapitiya.

“Every investor, including retail investors should view an investment in Bitcoin as a sort of crisis insurance, which they keep under the mattress and hope they never need. But if you do, then it will protect you, because it will have a value of hundreds of thousands or millions of dollars per coin.”

If you have $100 in your savings account and live in a shoebox, that means allocate $1 to bitcoin.

Let’s zoom out on the bitcoin market.

To see just how puny, check out this brilliant infographic from the guys at The Money Project below.

And yet, says Tapiero, “if you just see what’s been built… it would cost more than $200 billion to build that.”

That is, a frictionless, autonomous, “always–on” monetary utility that can be used to transfer value from anywhere in the world –– without permission –– for pennies on the dollar.

Wences Ceasares, CEO and founder of bitcoin bank Xapo, has outlined the 1% strategy for bitcoin in three simple steps.

But like many things that are simple, it’s easier said than done.

“It requires a great deal of discipline. I have given this advice to many people, but few have followed it. The ones who have followed my advice, however, had more success, even if they started later. The difference can be surprising; I have seen a number of friends buy at ‘expensive’ prices (say, $300+ per bitcoin) and make considerably more money than others who bought at ‘cheap’ prices (say $30 and below) but then traded along the way.”

Here’s why Wences recommends this strategy:

But bitcoin is only one part of the “anti–collapse tonic.”

Gold and bitcoin, despite news to the contrary, are not enemies.

But more on that tomorrow.

In the meantime, if you’re looking to jump the gun… time, indeed, is of the essence.

And our friends at Hard Assets Alliance are who WE trust for our gold investments.

In fact, we trust them so much we bought a stake in their platform.

(Meaning, of course, we are honor–bound to disclose we have a financial stake… and that we may benefit from new customers.)

If you haven’t yet opened up an account… their reps are ready and waiting.

Click here to jump in, check it out, and get started.