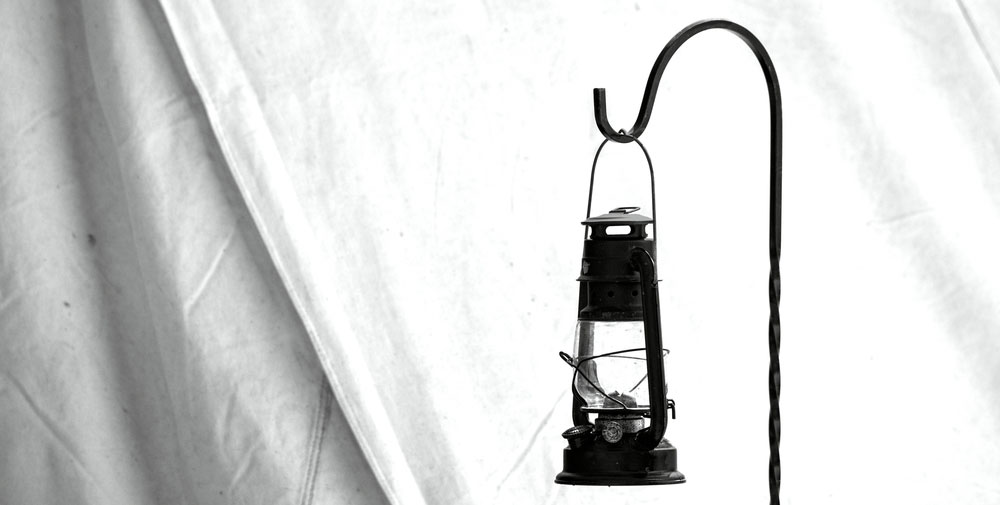 If you think 2020 is a wild time in American history, imagine living during the Civil War.

Fully comprehending the magnitude of what was happening in America between the years of 1861 and 1865 , even for its most active participants, likely proved impossible.

As we slog through the muck of our own upheavals…

It’s easy to forget that stories of the improbable-but-true… the “if- you’d told me last year, I’d’ve thought you were a nutjob”… and the unendingly tangled yarns of high strangeness are not unique to our times.

In today’s episode, we’ll take you along for another one of our “I bet your history teacher didn’t tell you this!” romps through America…

(And what you can learn from the latter on how he created generational wealth.)

Strap in, get comfortable, and, for your safety, keep your hands and feet inside the buggy at all times.

The Strange Case of the Glowing Gash

In 1862, soldiers from both sides of the Battle of Shiloh began reporting weird, glow-in-the-dark wounds.

Of nearly 16,000 wounded, those with the glowing wounds, the soldiers observed, seemed to be healing faster.

Later, researchers revealed the area was likely a breeding ground for P. luminescens, a glowing bacteria which also happens to produce a natural antibiotic.

(Meanwhile, on another timeline in the multiverse, because an enterprising lab technician had a “pretty big idea”… “Hey,” he said, “I’ve got a pretty big idea”… there’s a 1950’s-esque jingle playing on the radio for glowing biotech band-aids: “It’s the glow that let’s ya know!”)

And another Civil War story…

It was late one August evening in ‘63 when Lincoln was probably less-than-leisurely riding alone on horseback to his family’s summer home.

A perplexed guard at the gate, awaiting Lincoln’s arrival, heard a shot ring out off into the distance… and then, shortly thereafter, witnessed a wide-eyed, bare-headed Lincoln clinging for dear life onto his rampaging steed.

Once he regained his bearings, Lincoln told the guard he hadn’t seen the shooter, but that the shot sent his horse into a frenzy, which knocked off his hat. 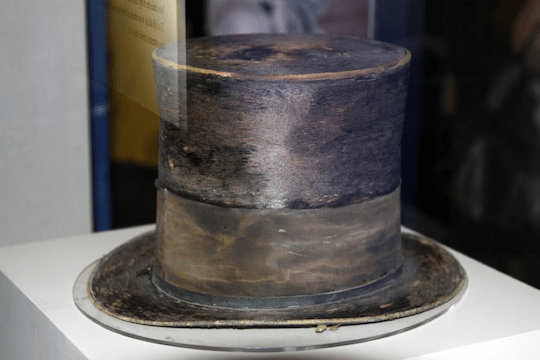 The shooter, they discovered, had barely missed his head… and his hat had been decorated with two new breeze holes.

For the sake of his wife’s nerves, Lincoln asked the soldiers to keep it quiet for the time being.

As ours do today, perhaps in many ways even more precariously, everyone’s lives back then floated in a liminal soup of uncertainty.

The future, many forward-thinking individuals understood, would likely be harshly divided between those who remained ahead of the curve… and those who stood still.

On this note, in our final Civil War story, we turn to one man in particular who, though through shoddy and shifty means, had the foresight to position himself in the first camp…

And what important bit you can learn from his story.

George Williams was a blockade runner in Charleston, SC., one of the many swashbucklers looking to get rich off the conflict during the Civil War.

It was an incredibly lucrative gig… if, that is, you could stomach the risk and had a knack for repeatedly cheating death.

Williams and his crack team, it turned out, could and did. And, just like his fellow runners, Williams was making a fortune in the hustle.

But something set Williams apart from his rough-and-tumble companions.

He kept his mouth shut, but he knew the jig was up for the Confederates.

Unlike the others, he flat-out declined payment for his services in Confederate currency.

He insisted on one thing and one thing only for his services… GOLD.

The cash-rich runners were left behind holding the bags.

While his neighbors lost their fortunes, Williams had accumulated generational wealth.

“A savvy planner,” our friends at the Hard Assets Alliance write, “Williams put together his own precursor of today’s precious metals IRA.”

Truth is, as the HAA team points out…

“There are few, if any, assets that offer greater stability to your portfolio than physical precious metals do. In these uncertain times, they are essential.”

Even better is a tax-deferred (or even tax-free) way to invest in the Midas Metal — and even, if you so choose, silver, platinum, and palladium.

For some readers, the idea of a “Gold IRA” might jangle the nerves.

It might, for many, conjure up horrid flashbacks of previous attempts at securing one’s retirement in gold.

Not long ago, after all, establishing a Precious Metals IRA was a James Bond level mission, wrought with flaps, traps, and no shortage of migraine-inducing tedium.

If you think I’m exaggerating, take a look at the conventional process:

1. You source a custodian

2. You arrange for your funds to be received by the custodian through one of three means: direct contribution, rollover from 401(k), 403(b), or other similar retirement account, or transfer from another IRA

3. You source a separate dealer to buy from, and you place your order

4. You source the storage facility you will use to hold your metals

5. Your dealer contacts the custodian to verify that your funds are available

6. Your custodian contacts you to verify your order

7. Your dealer places an order on your behalf and notifies the custodian

8. The custodian calls the dealer and authorizes the order

9. Your dealer ships your order to the storage facility you have chosen

10. Your storage facility verifies receipt of your metals

11. Your custodian releases funds to your dealer

This process involves three separate players— custodian, dealer, and storage facility—and can take up to 4-6 weeks.

Worse, the entire dang thing has to be repeated anytime you want to sell some quantity of your metal or buy another!

In an age where information travels at the speed of light, most of our conventional investment options are, by and large, still stuck in the horse and buggy.

Fear Not, There’s a Better Way

All of this is precisely why Hard Assets Alliance has launched a new, easy and secure way to open a gold IRA and start enjoying all its benefits instantly.

“When we decided to offer a precious metals IRA,” the team said, “we knew it had to be the best blend of technology, security, efficiency, and cost availability.”

In short, HAA gives you the opportunity to invest in physical gold, silver, platinum, and/or palladium… with all the tax advantages of a traditional IRA.

Best part? You can open an account in 5 minutes.

With the HAA IRA, you can…

Click here to see if the Hard Assets Alliance IRA is right for you — and, if so, open up an account today in 5 minutes or less.

[Editor’s note and full disclosure: As you may know, because we love HAA’s platform, business philosophy, and commitment to their customers, we bought a stake in it. Meaning, we may benefit if you benefit from their services. This also means we vouch that they provide one of the best services we’ve come across to help you preserve and grow your wealth.]

P.S. This is NOT tax advice. Content in this email regarding taxes is for informational purposes only. Hard Assets Alliance cannot answer individual tax questions, we recommend that you contact a tax professional.